CW will be featuring a redesigned bat-suit for Javicia Leslie, the first-ever black woman to ever star as Batwoman.

The CW has released images of the all-new bat suit for Ryan Wilder in the upcoming Season 2 release. The redesigned suit will make its debut in episode 3 of the running series. Along with the suit, Javicia will be making an impromptu appearance as she enters to replace Ruby Rose’s previous character permanently. Becoming Batwoman will make Leslie the first Black woman to appear on such events as a live-action superhero on TV.

The outfit fighting suit will be featuring the iconic black and red detail. In most cases, it will be Javicia’s wig that will become most notable as we enter the Halloween season. DC Comic will also be preparing for the epic release of the Batwoman ‘Omnibus’ schedule for a 2021 release date.

“I love the fact that Ryan is becoming her own Batwoman — it’s her style, her swag, and her moment,” Leslie said in a statement. “I felt it was important that viewers could tell by the silhouette that Batwoman was a Black girl. With the form-fitting suit and beautiful Afro, we definitely nailed it!” 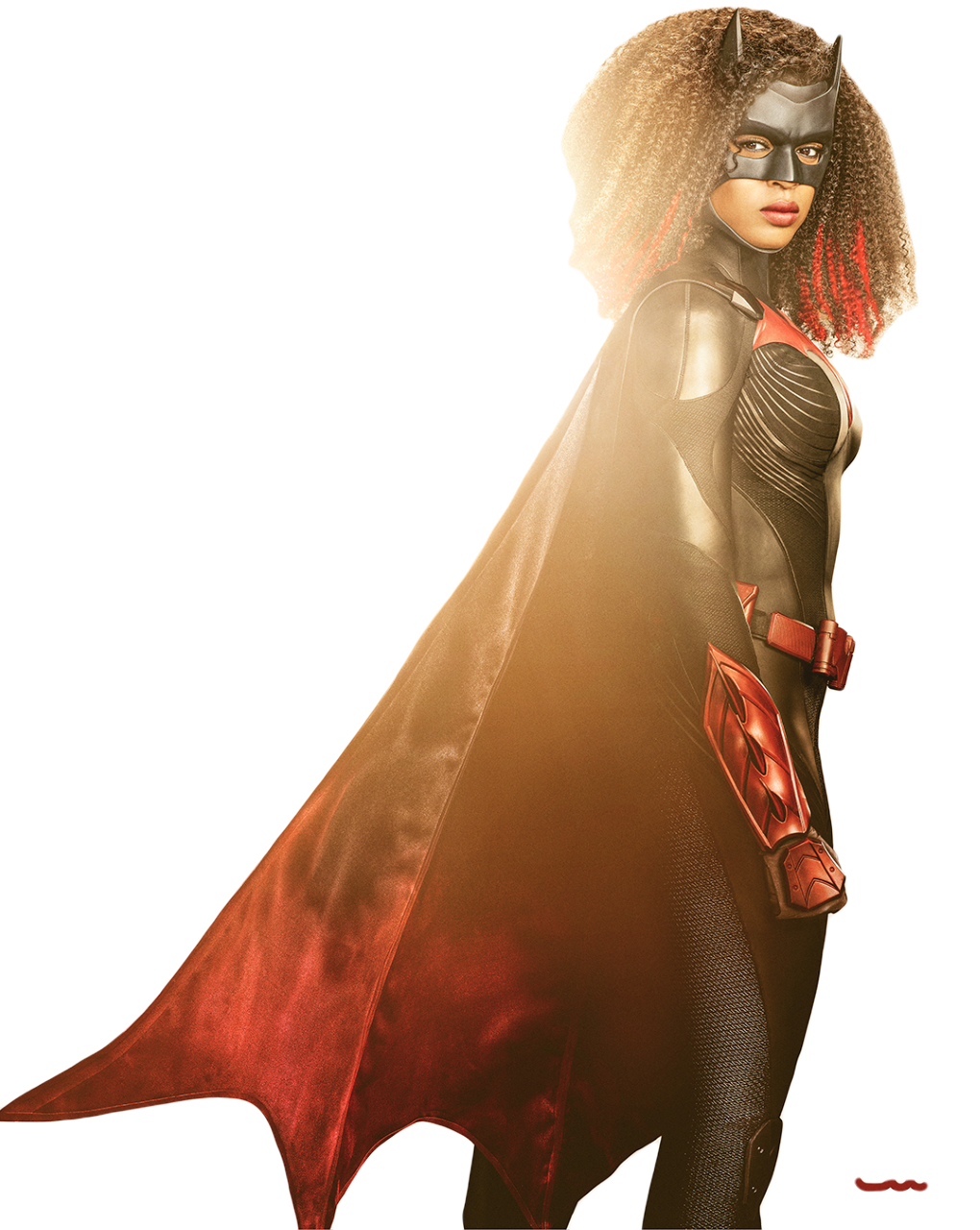 [bctt tweet=”CW will be featuring a redesigned bat-suit for #JaviciaLeslie, the first-ever black woman to ever star as #Batwoman. ” username=”@JaviciaLeslie”]