Click: Support Your Local Trap
Culture
May 20, 2019
by Kerry Love
0
BFF or nothing..
[mks_dropcap style=”rounded” size=”52″ bg_color=”#adadad” txt_color=”#ffffff”]T[/mks_dropcap] he visual artist turn brand collaborator, who also has a long creative relationship with global brands like Nike, Dior, and Bathing ape among others will collaborate again with the Japanese brand Uniqlo. Previously he used the likes of upcoming release with features his ‘Companion’ icon in the middle of it all, Kaws also released five other children’s characters which all sported his ‘ X X ‘ featured eyes.

His brand will collab with the global recognize visual artist to release another popular demand Kaws’s BFF design tees in black, white and stripe, also their limited release of tote bags in small and medium I’m assuming as they have done last time. This collaboration is expected to release in Spring Summer 2019 not limited to tees and totes maybe I’ll have an opportunity to cop some limited bandanas this time from the collab. As Spring moves into summer we cannot expect the typical hoodie and jumper release but something more in living color as I’m not the only one who will be expecting dad hats and windbreakers out of the collab, as Kaws help introduce Summer 2019 to the rest of us.

Hit the JUMP for more images of the collab. 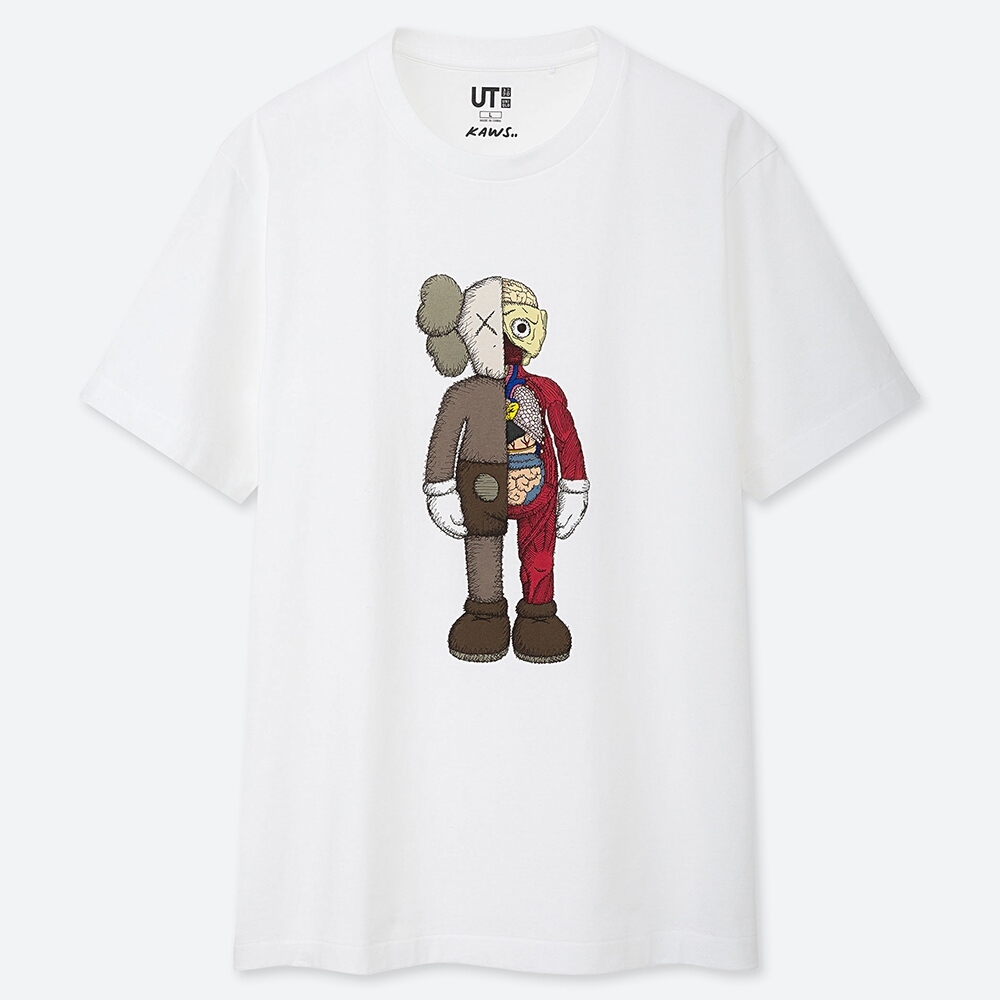