The freshman rapper, RobOlu from ATL by way of Nigera, finally dropped a compilation project. While some might be saying it’s his most anticipated release to date along with what’s to come in the next following weeks. The 7 track project titled and fittingly “Boy Meets World” comes along with five solo releases and two features seperately from Jache & Shai Nowell.  The young wave maker showcases his versatility to the Atlanta music scene, but not without hosting a  release party to kick off the experience.

Set for Saturday June 29th at 447 EDGEWOOD AVE, SE, RobOlu is gearing to be your next favorite artist. The event is by RSVP only where the starboy of the evening is set to make a performance debut, he’s also been hinting that he will be ‘bringing the band’ along to join in his debut release between the hours of 7 – 10pm. 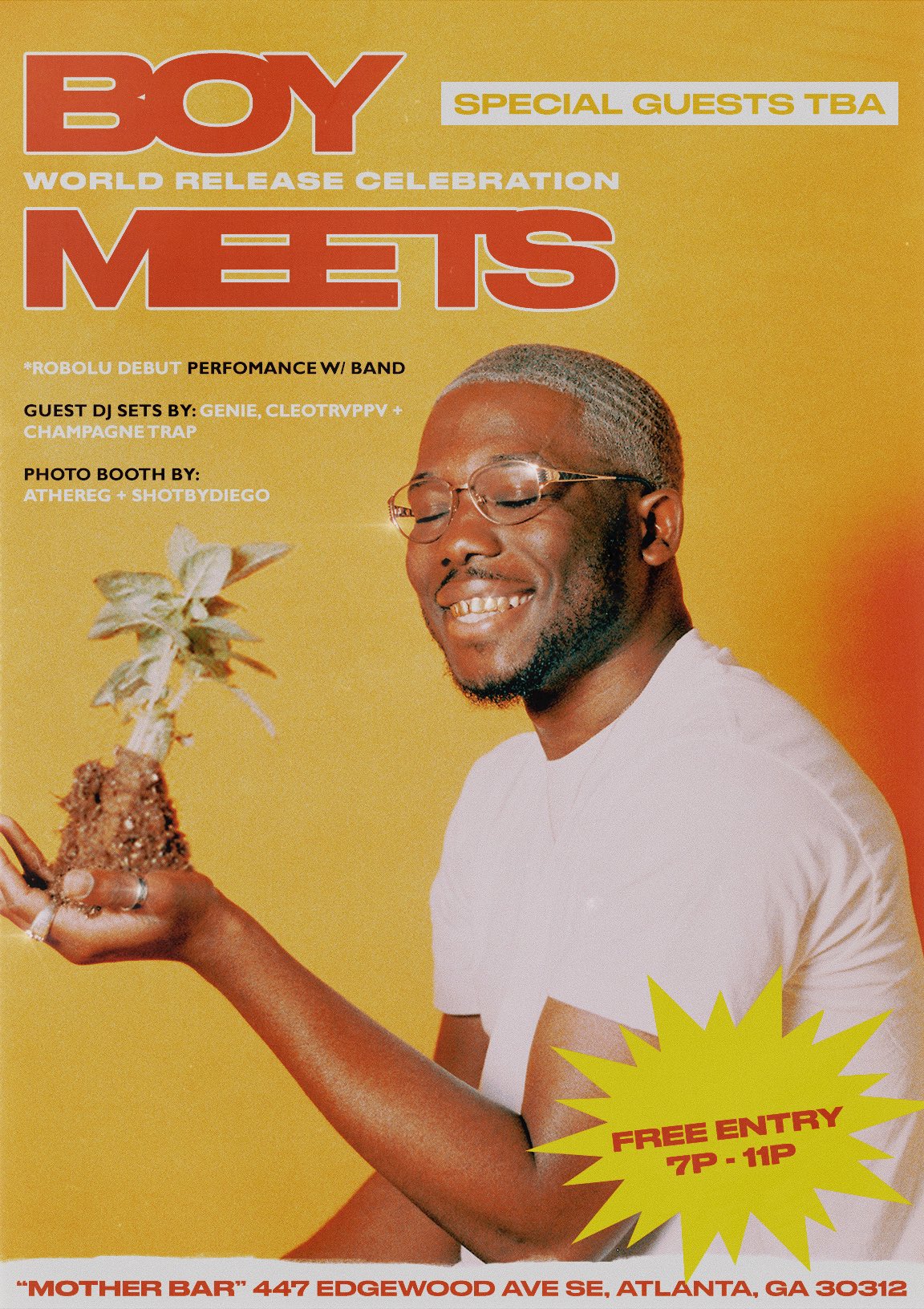 Stream “Boy Meets World” down below & all streaming platforms…