Coming to an aisle near you, Lil Yachty introduces his line of ‘Yachty’s Pizzeria’ frozen pizza on-sale at Walmart.

His Buffalo Style Chicken pizza comes topped with a unique style of crispy French-fried onions and a signature buffalo ranch sauce. The pizzas sell for $6.98 and come in the following four flavors:

To celebrate the release of Teenage Emotions in 2017, Lil Yachty’s Pizzeria took over the Delicious Pizza space at 6601 Sunset Boulevard. A weekend after, he launched his famous pizza in New York City with anticipated merch. Including tees and Pizza delivery jackets. His merch will also be re-launched as part of the deal with Walmart and UMG. 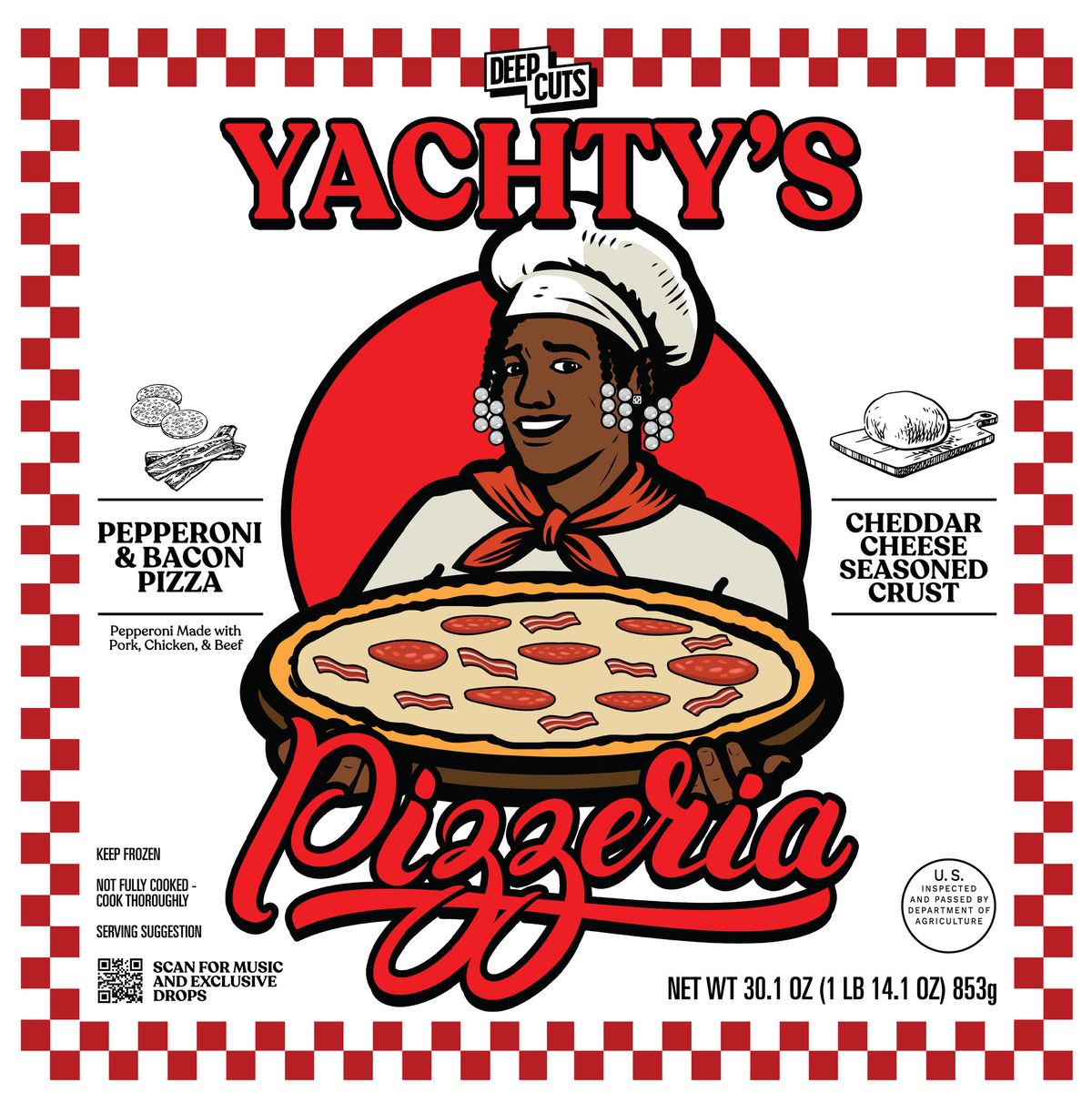 In statement upon the release of the Pizza with Walmart, Yachty said;

“I’ve loved making and eating pizza my whole life, so this is a project I’m really excited about and have been for a long time,” Yachty said in a statement. “We made some wild flavors, but there’s still something for everybody. I take my pizza seriously, so I’m looking forward to seeing what people think.”