A then 15-year old named Dizzle Dizz to a Grammy-nominated Tierra Whack transforms herself into a style icon through her music.

Even before the ‘Freshman’ pitch in 2019, Philly’s own Tierra Whack has been on her own path. Her fashion and her bars are definitely related both of which helped put her on the cover of this month’s Teen Vogue magazine cover. The 24-year-old Philadelphia native shares what ‘Whack World’ is like on the inside. Developed by Ivie Ani for the publication, who helps fans discover what it is like being in the interview discovering the intricacy of Tierra’s inner workings.

The Philly native does not come without the accolades considering herself an underdog. Teen Vogue’s article notes that “there hasn’t been any rapper from the city to reach superstardom since Meek Mill’s rise to fame nearly a decade ago.”

Whack goes through a number of style evolutions and looks throughout the article while she sets the tone for her most challenging year to date. While some are already calling her a star, I’d like to say that Teen Vogue fittingly caught her pre-stardom.  There is so much more I’d like to see from her as her music evolves and she steps into her own skin and sets her own rules down her own path.

Check out the release of the magazine cover below. 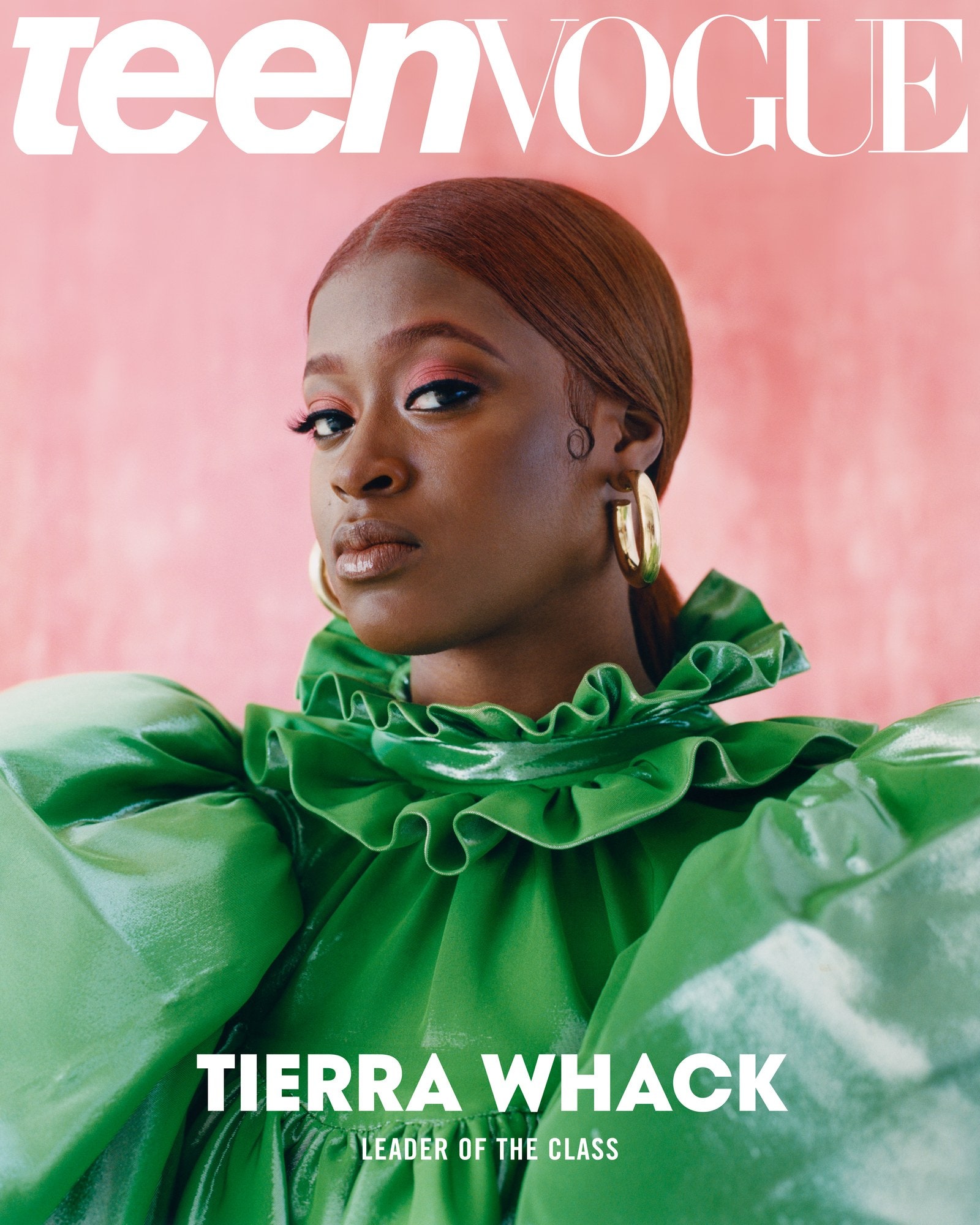 [bctt tweet=”A then 15-year old named Dizzle Dizz to a Grammy-nominated Tierra Whack transforms herself into a style icon through her music.” via=”no”]