John Legend announced that he will be a part of the tribute performance for the late great, Nipsey Hussle at the Grammy Awards show.

Nipsey Hussle will receive a star-studded salute at the 2020 Grammy Awards with a performance by YG, Meek Mill, Kirk Franklin, Roddy Ricch, DJ Khaled and John Legend. The Recording Academy officially took to social media to announce the performance along with the chosen all-star cast scheduled for January 26th at 8pm ET on CBS.  Nipsey, who was nominated for Best Rap Album for Victory Lap last year, and has three posthumous award nominations including Best Rap Performance (“Racks in the Middle”), Best Rap/Sung Collaboration (“Higher”), and Best Rap Song (“Racks in the Middle”). 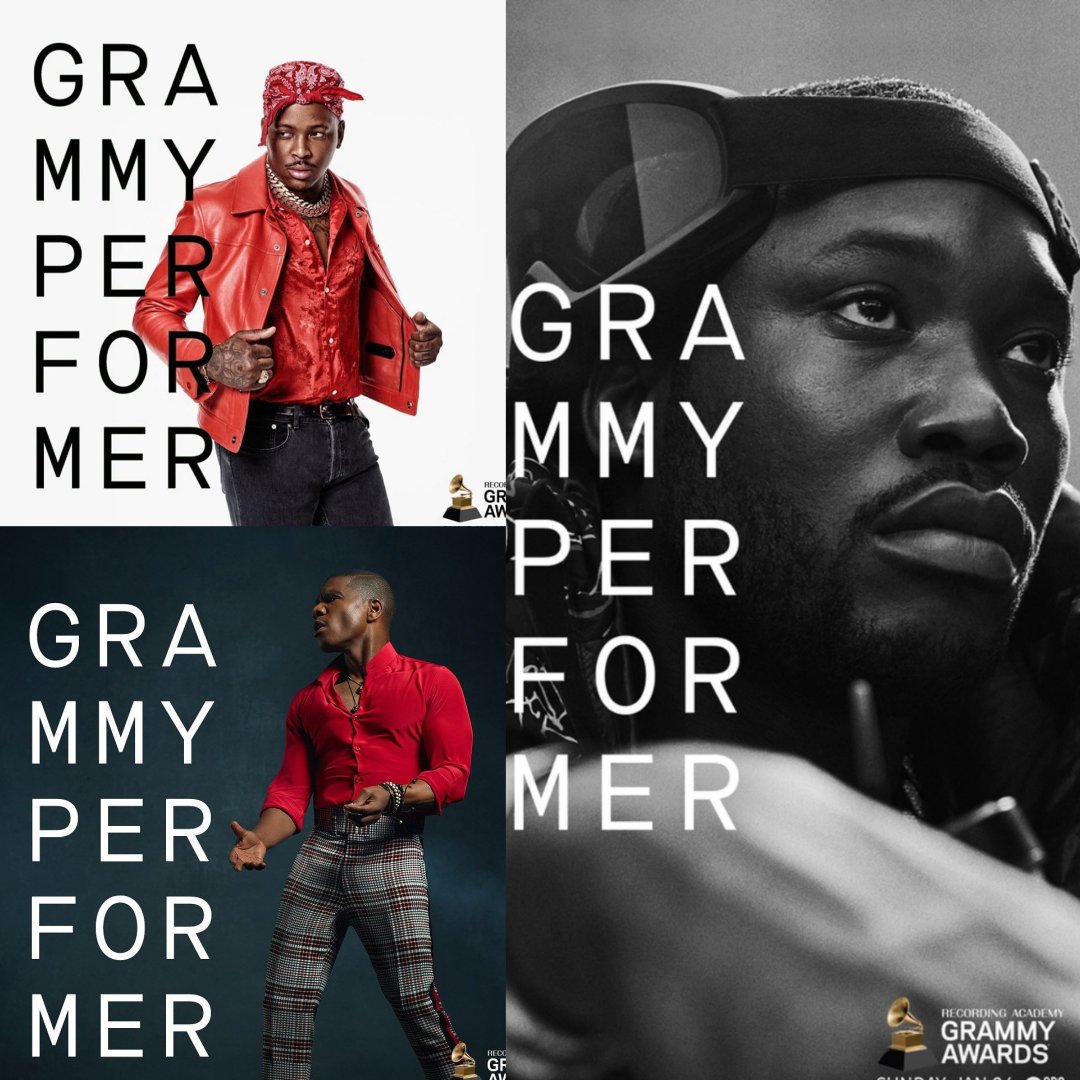 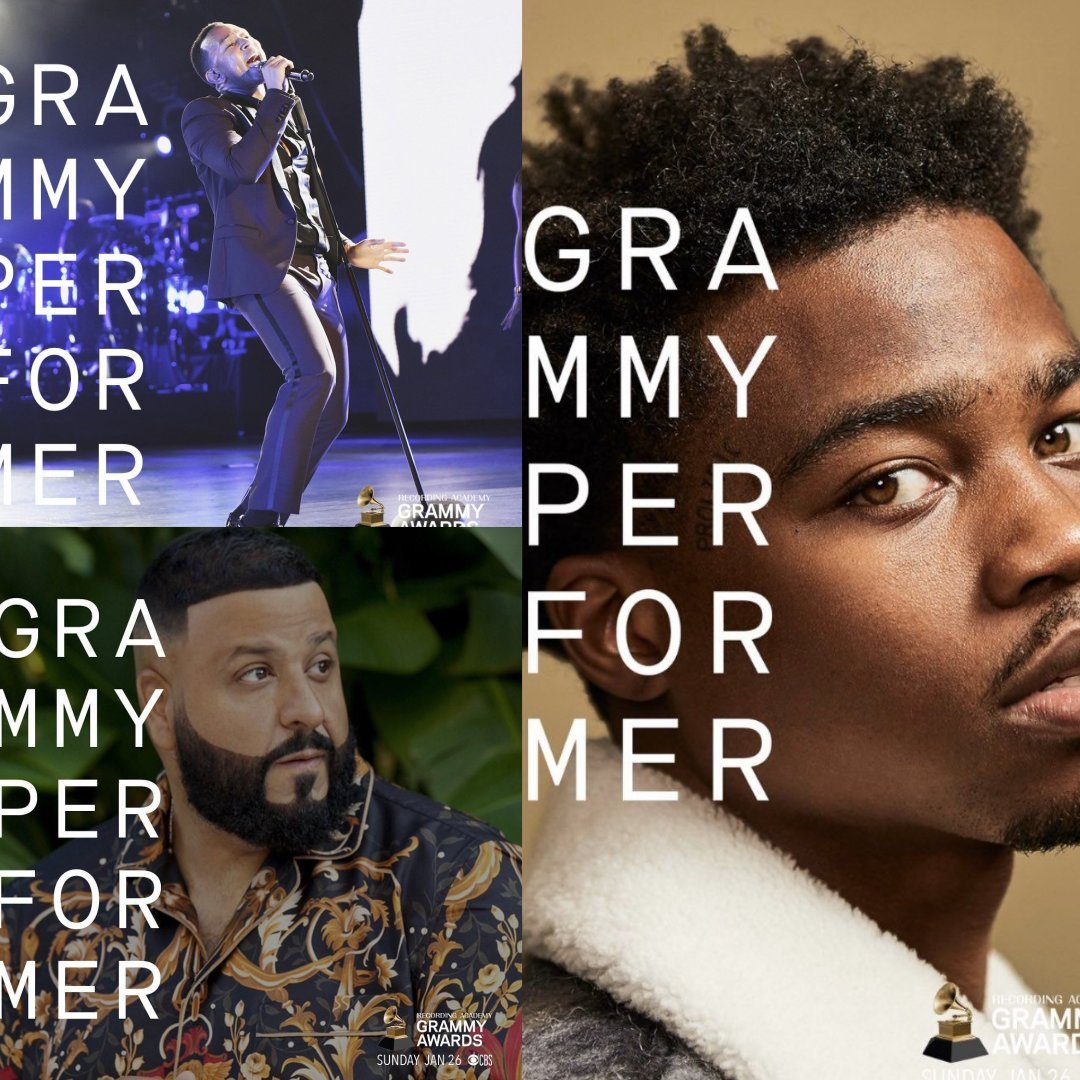