[mks_dropcap style=”rounded” size=”52″ bg_color=”#172D45″ txt_color=”#fcfcfc”]W[/mks_dropcap] e all know how Avengers ‘Infinity War’ ended. It was horrible but according to various sources Tony Stark has a plan that takes more than the survivors that were there on that day. Let’s call it ‘Fading day’. With exactly 50% of the living population on the planet non-existent, as promised by Thanos, the Avengers has been sparking a return.  What I’m hoping for is a major reunion and possibly some superstar features including Deadpool, Wolverine, Ant Man, Rouge, Storm, & Thing, there’s just no telling who will make their feature in this Spring’s biggest epic movie release.  The video trailer after the JUMP, gave the sense that there was a possibility to bring their friends back to life, but the internet streets is telling a different story of the Avengers resurrection.

Or I can be wrong and; on the other hand if you saw ‘Spider-Man: Into the Spider-Verse’ there is quite a combination of time travel and dimension-hopping which brought at least seven ‘Spiderman’ characters from a multi-verse into one time zone to take on ‘Kingpin’ and save the city once again. According to the internet faded loved ones may not make a come back. I’m hoping they are wrong. 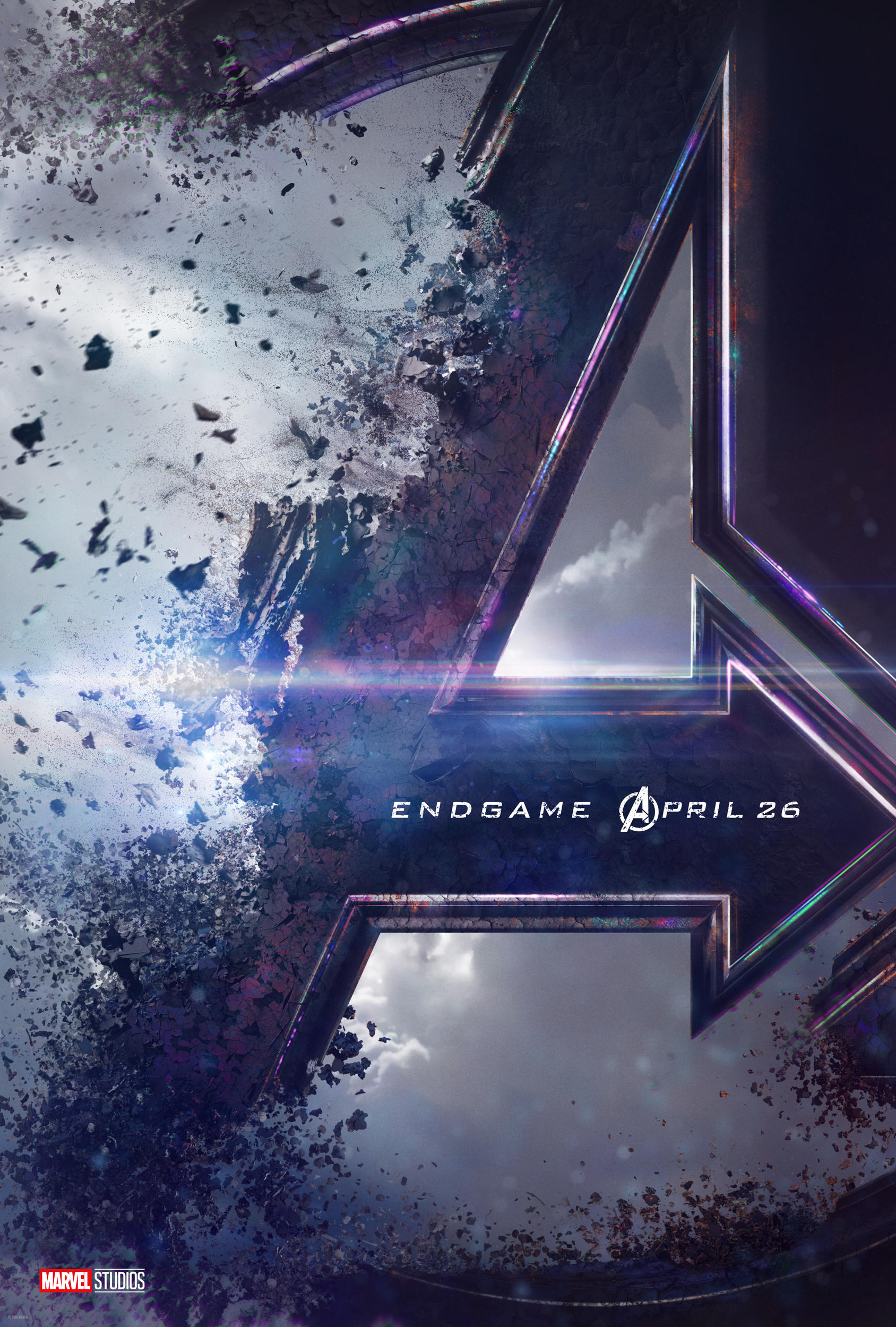 The synapsis of the story according to Google goes like this, scheduled for an April 26th, 2019 release.

Adrift in space with no food or water, Tony Stark sends a message to Pepper Potts as his oxygen supply starts to dwindle. Meanwhile, the remaining Avengers — Thor, Black Widow, Captain America and Bruce Banner — must figure out a way to bring back their vanquished allies for an epic showdown with Thanos — the evil demigod who decimated the planet and the universe.

Peep the trailer for ‘Avengers; End Game’ after the JUMP!

Will ‘Dr. Michael Morbius’ Be Marvel Comics Next Living Legend?