[mks_dropcap style=”rounded” size=”50″ bg_color=”#0c0b0e” txt_color=”#fcfcfc”]M[/mks_dropcap] any have rumored potential collaboration projects in Hip-Hop no more than ‘The Company Man‘ who has time and again brought things into reality through his featured writings.  Mentioned in his tweet he is currently allowing us to witness into a sneak peek into the possible history in the making, as he accompany, Nas and Lupe Fiasco in the music studio. It is worth mentioning that he also hinted that this is not just a meeting of great minds but there is the potential to get some new music from the multi-award winners Lupe & Nas.

Let the rumors begin, is this a song with a feature or is this a full compilation project as Nas is coming off a solo project entirely produced by Kanye West titled Nasir (Nasir debuted at number 5 on the US Billboard 200 with 77K units album-sales) as well as pulling Lupe out of retirement to fulfill his music duties to his rap fans. Either way I know there is more to come!

I’ve written about how incredible this collab could be for 13 years. I’m not mad at anything happening right now.

While there would be no shortage of rumors and previews to come, honestly I’m just being impatient… the photo was taken and released by The Company man on Twitter aka Justin Hunte. 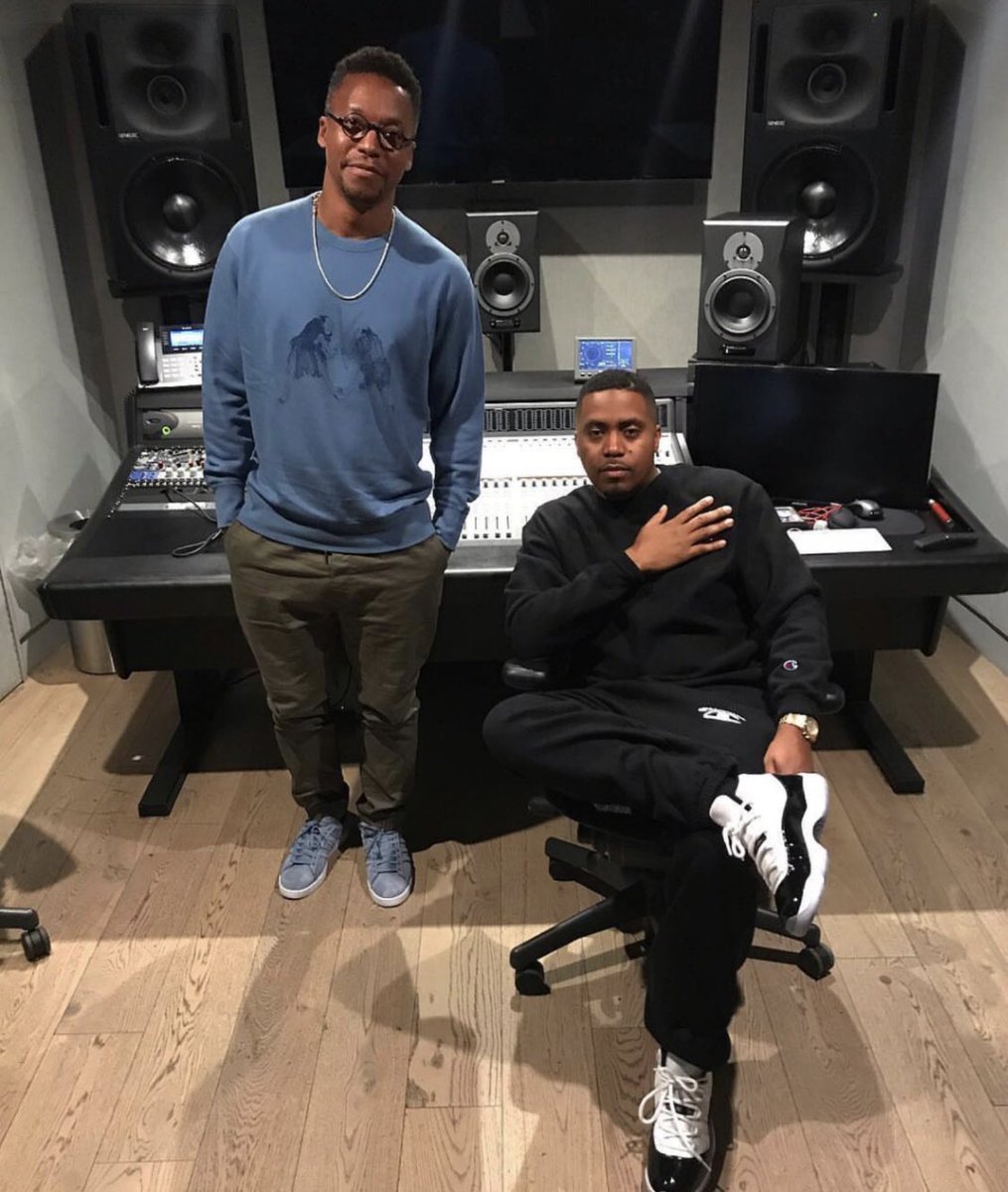 Limewire Relaunches As A Collectable Marketplace For Music NFT

.@NanaElan_ Is Celebrating Her Hustle Anniversary With ‘Dreams’ Debut