Since releasing collaborations with Monster Cables, since 2014, the sportswear giant recently announced a venture into technology. Working through an in-house department, Adidas is releasing their own two models of headphones with Zound Industries specifically  designed for athletes.

The wireless headphones will make their drop for purchase and will begin shipping on September 25th. The announcement coincides with IFA 2019, a consumer technology and home appliance trade show. Adidas will be joined by all the biggest names in technology such as SONY, Samsung, and Apple amongst others in Berlin between September 6th and September 11th. Adidas Headphones will be showcased at the event.

The FWD-01 costs $149, and is sweat-proof. It features a tangle-free knitted cord and magnetic back ends for around-the-neck storage. It also offers 16 hours of playback time and a technology dubbed “passive transparency”, which essentially means it allows outside sounds to be heard. 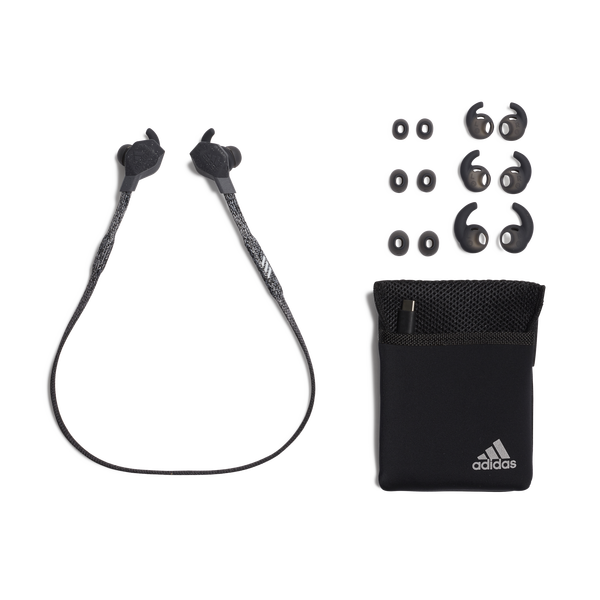 While the RPT-01 is $169 and comes with washable ear cushions. But can the cushions be color coordinated if needed? 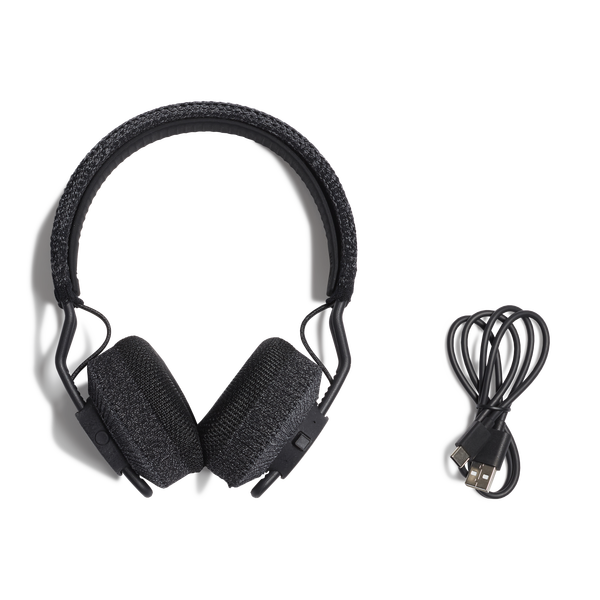 With that being said, Adidas’s headphones have made a major splash on social media, as they have been gaining reviews from early releases in other countries.  None-The-Less if there is any brand that should have some visibility in the technology and athletic industry it should be Adidas’s money power & branding genius. The marketing department will eventually find its way on the ear of sponsored athletes on national television and branding collaborations with the usual suspects of streetwear brands.