The Dancehall sensation appears alongside the dreamy infused riddim led by the sultry vocals of Jorja. While the ‘Come Over’ audio is officially available on all major streaming platforms, the animated music video on YouTube is so much more intriguing to watch. Released not less than a day ago the 23-year old transforms into a steamy intergalactic superhero. The music video has already racked up over 350K views.

Prior to the ‘Fixtape’ release, Popcaan initial debut was, Vanquish.  Marked as the artist’s first full-length project under the 6-God, Drake’s OVO Sound. Popcaan has been serving looks since being on lock down in Jamaica alongside providing the culture with some of his latest slangs. The last time we heard from Jorja was spring 2020. She contributed a song called “Kiss Me in the Morning” to the soundtrack for Netflix’s Damien Chazelle series The Eddy. 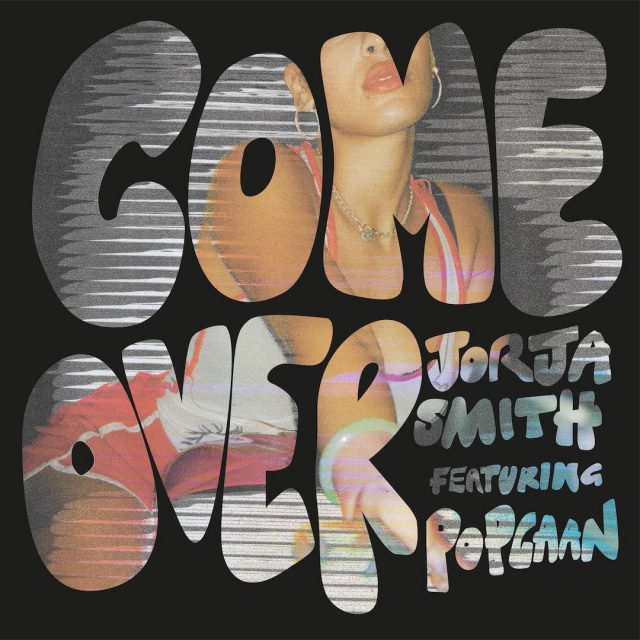 .@easyRoRo Continues To Define ‘Happiness’ In Her Latest Release

.@IkeRhein23 Releases ‘Just Like You’ Over Some Extremely Catchy Acoustics