The NBA superstar, took to social media to stunt the latest addition to his career.  Along with his live stream workouts, Lebron introduced the latest logo remake to the “Space Jam: A New Legacy‘ movie.  Simultaneously trademark owner WB debuted the official promotional graphics to the upcoming film.  While it is still unknown as to the where and when debut dates, Lebron looks satisfied with the release.  According to various sources, NBA pros like Anthony Davis, Klay Thompson, Damian Lillard, and Chris Paul have also been tapped for features throughout the movie.  Not confirmed.

I’ve been talking about the possibility of a Space Jam 2 since 2016.  Then in 2018  Lebron made his way to the Lakers to play ball with Hollywood.  Which in most cases were his ultimate intentions moving to the West Coast.  Since the 2018 launch of SpringHill Entertainment, a video-production company co/created by LeBron James has been scouting talent.  No word if the production company will accompany the Looney Tunes squad to the big screen post-pandemic.  In this rare case, an online debut with the streaming services Netflix or the Disney network would suffice.

Looking forward to the online rollout of events as the animated stars from the Looney Squad take flight.  I don’t see a lot of physical releases, as retail has moved to a significant online increase.  But, we’ll never know till the strategy unfolds itself.  Worst-case scenario Space Jam: A New Legacy is scheduled for a 2021 summer in-theater release. 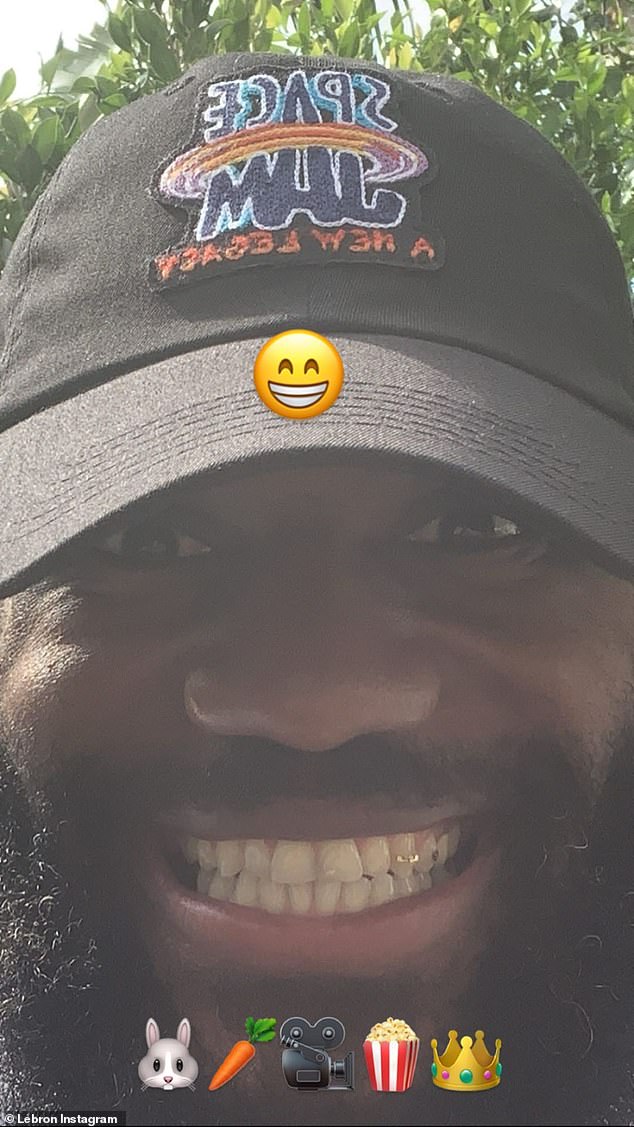 .@LebronJames Partners With CNN To Produce An Official Look Into ‘#BlackWallStreet’ Documentary