Muddymya is a budding rapper coming out of the ATL rap circuit.  Actively making a name for herself with past releases like ‘Past Life,’ ‘Cut Your Wings,’ and ‘Offended.’ Three previous releases also currently available on streaming platforms. The 5-track ep involves a blending of heavy 808’s and strings while her high tones keep her on her wave.

Introducing the release of the ‘MudBath’ EP means there should be some more activity from the anonymous, masked artist. As we’ve grown to know her mask has grown synonymous with her music. But it will be interesting to watch and be part of the come up for MuddyMya who has been consistent in sound and release.

The release of ‘MudBath’ is available on all streaming platforms. 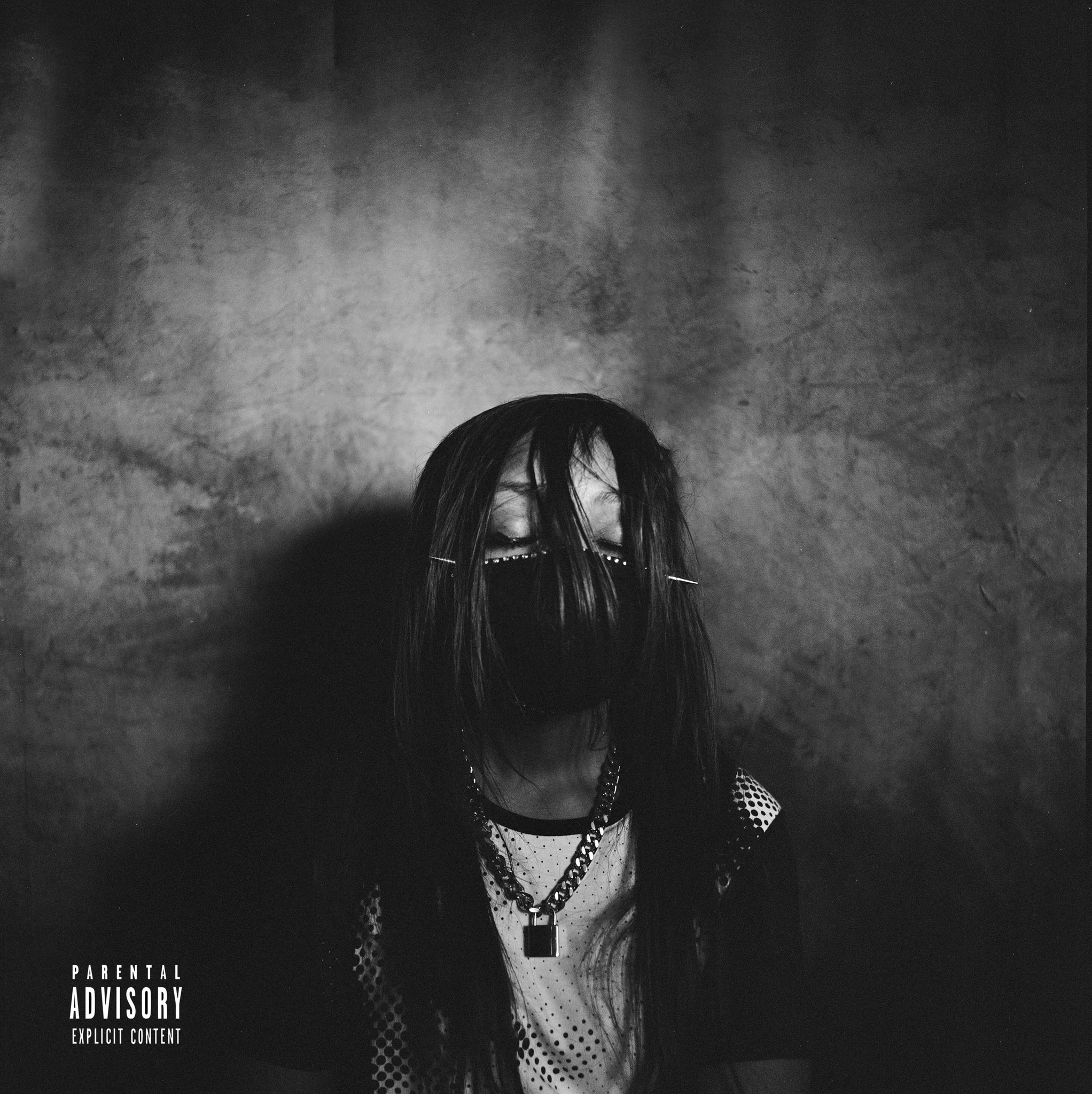