The Egyptian artist has given us various favorite hits but nothing like what’s to come. Titled ‘Glo Up’ the single leads the album set to drop March 31st.  The singer/songwriter fills that void when he skipped out on a compilation project in 2019 leaving us wanting more with the single track titled ‘Baby Boy.’  A tough decision, Pre Kai Ro comes to terms with a previous love interest.  A tough but necessary justification we all at some point have to deal with is shared through his latest release.

‘Glo Up’ is the background drop that sets the mood for the rest of the Ep that we’re all anticipating. The project is considered to be an EP so expect 3-5 hits with possible production from long time collaborator, Super Beats. 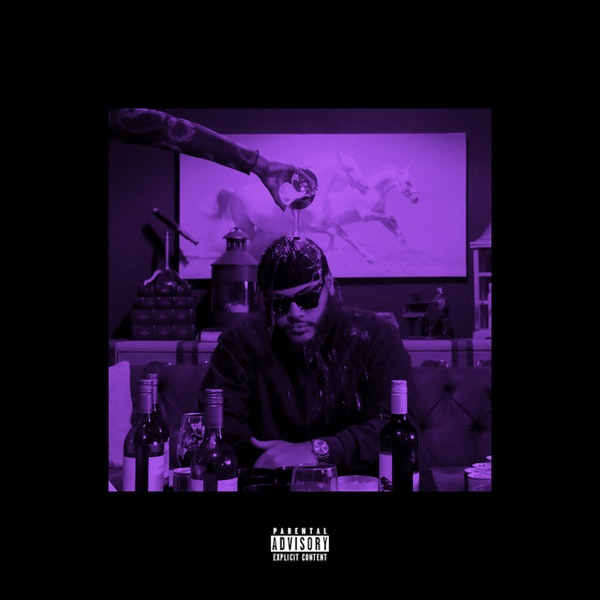