[mks_dropcap style=”rounded” size=”52″ bg_color=”#0c0c0c” txt_color=”#ffffff”]S[/mks_dropcap] ometimes less is more but in this case, more is more! Bugatti has designed a one-off, blacked-out car titled ‘La Voiture Noire‘ built upon the Chiron $3M’s car drivetrain, consoled within a carbon fiber shell in all the finest materials the rich can afford — but it costs a whopping $18.9 million.

To celebrate the Bugatti 110 years birthday, the car, which will not be duplicated by anything physical or what’s under the hood. The Chiron-mirror-based runs on an eight-liter, 16-cylinder engine capable of 1,500 horsepower, and 1,180 pound-feet of torque. The multiple tailpipes are a design element of their own. As announced by Penta only 20 will be built, and each will cost you $19M’s no less.

The ‘La Voiture Noire’ is the World’s Most Expensive Car undoubtably & maybe won’t even be seen on the street. Unless MayWeather decides to take his for a spin. 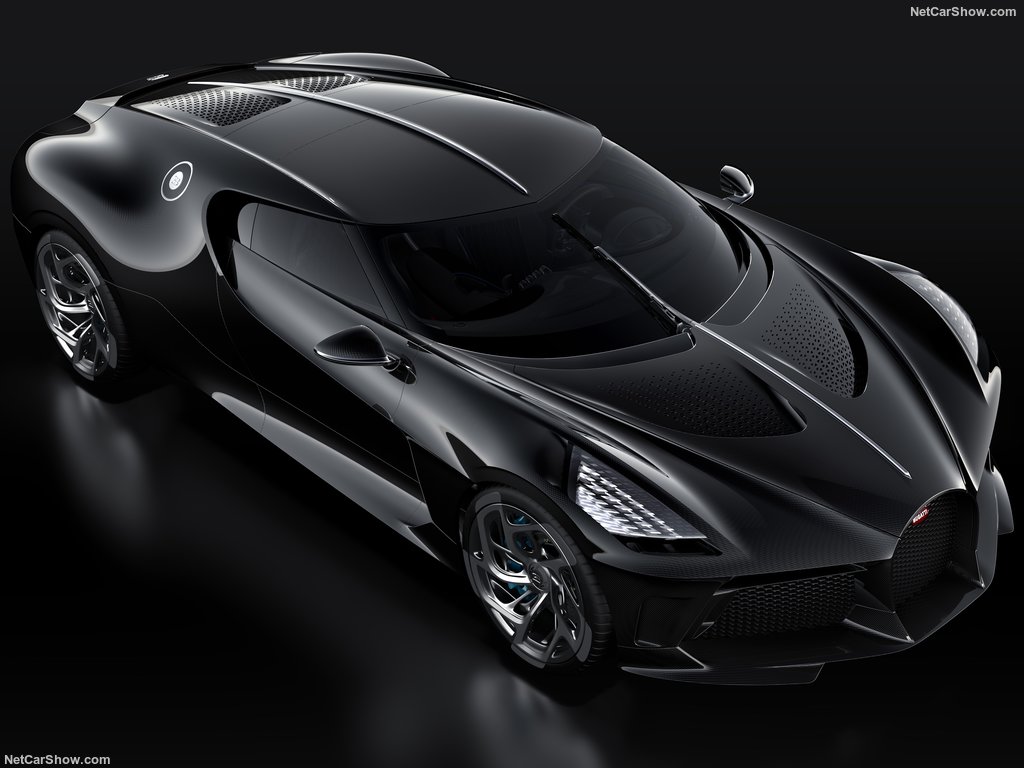 See more after the JUMP!