The Italian V6 maker electrifies the Ferrari 296 GTB to keep up with growing emissions concerns. Unlike its hybrid predecessor the SF90 Stradale, the 296 GTB model is a shade slower. Although it reaches 100 kilometers per hour (62 mph) in under 3-seconds its high-voltage battery takes you 16-miles before the combustion engine kicks in.

Deliveries of the Ferrari 296 GTB will begin in 2022. For those fortunate, enough the starting price is set at $321,500. Italian fanatics will be among the first to get their hands on the car before the rest of us.

In a press release via Bloomberg the UBS analyst stated;

“Ferrari’s rare business model where demand exceeds supply continues to be supported by the success of new model launches and waiting lists that continue to grow,” Susy Tibaldi, an UBS analyst who rates the carmaker a buy, wrote in a report Wednesday. She sees hybrids being “more of an earnings driver” in the medium term than EVs, which may not be a substantial share of Ferrari sales until the end of the decade. 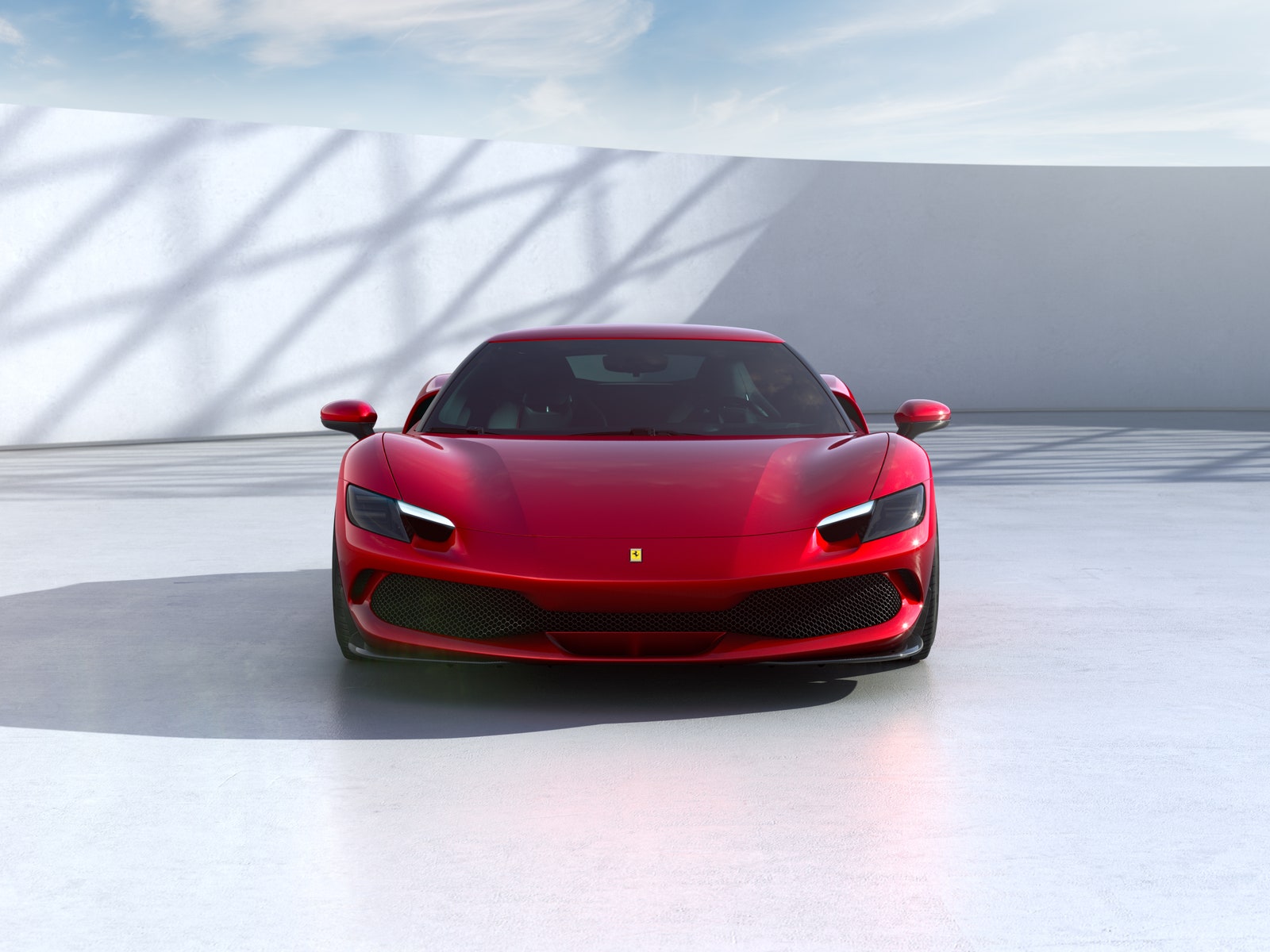 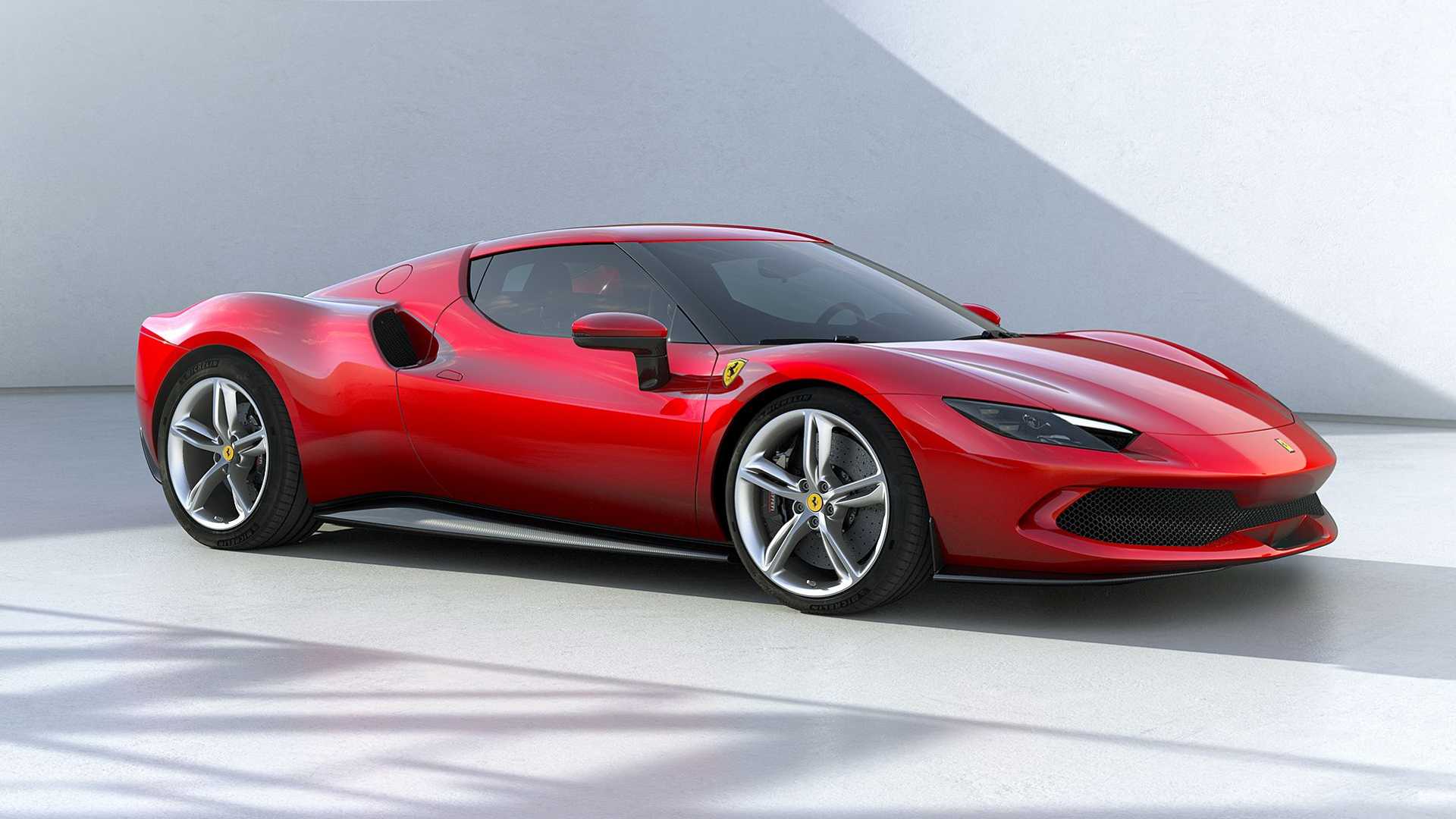 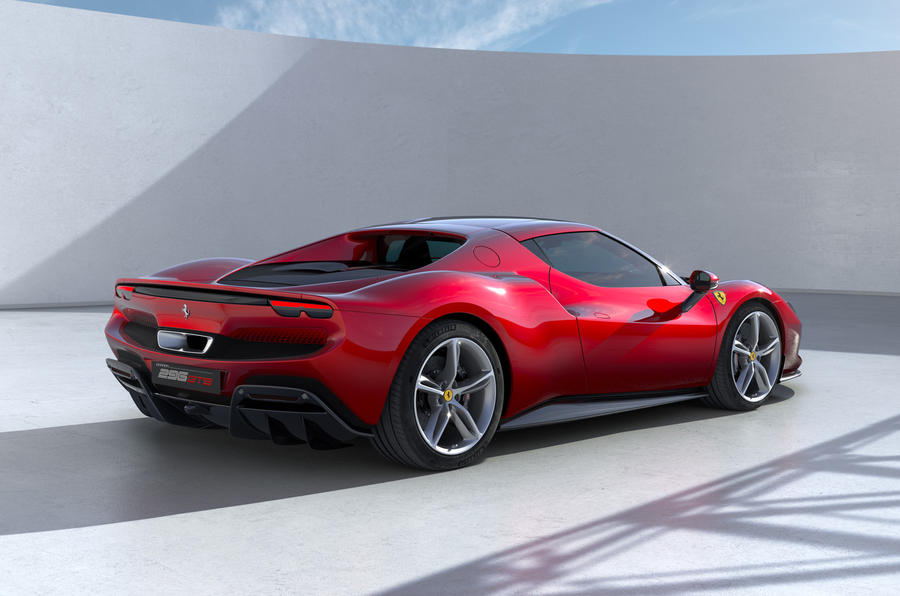 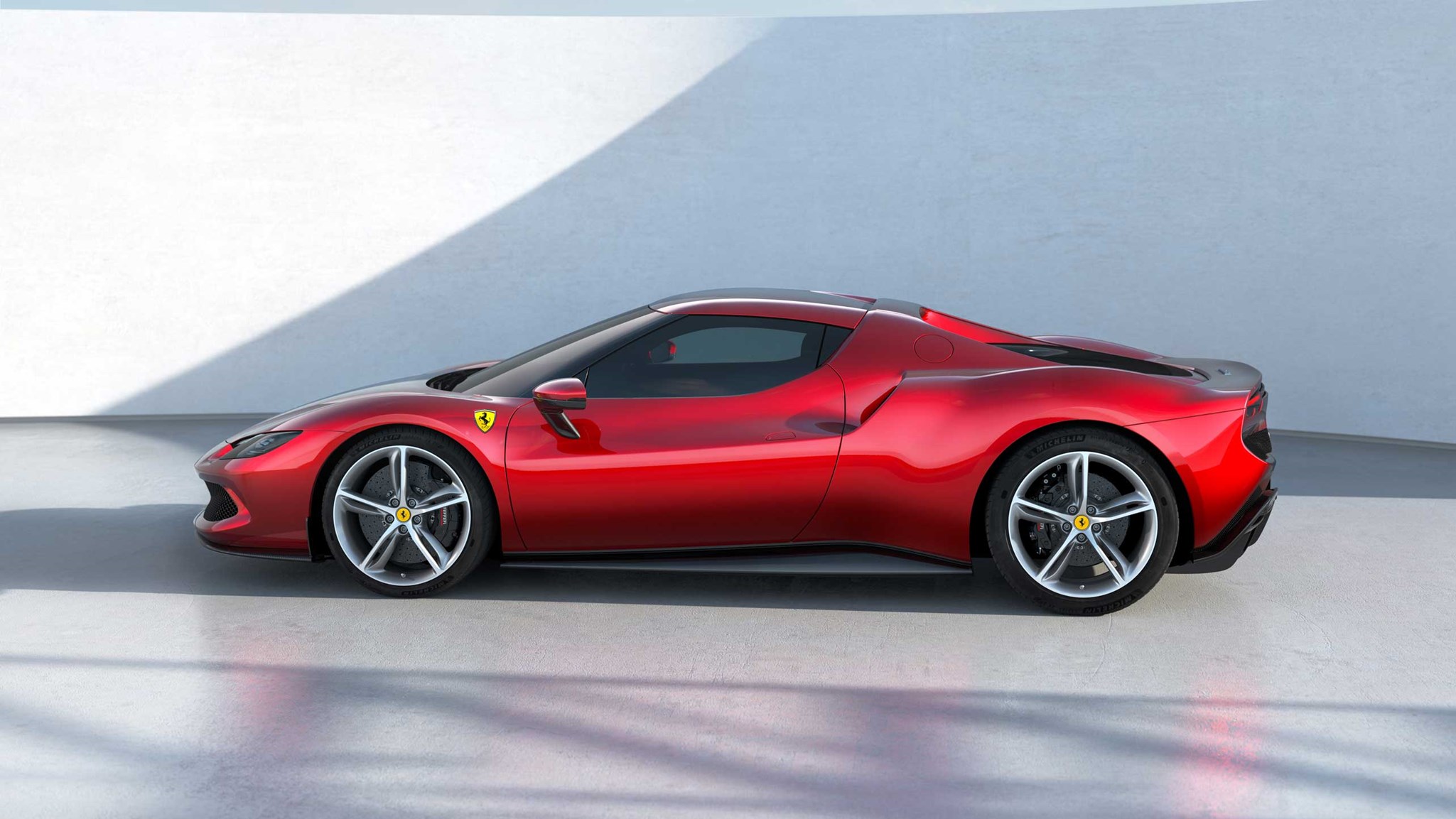 Ferrari Roma Gets The Introduction Trailer It Deserves

#BMW Debuts Its Blackest Of Blacks On The X6