Two of Japan’s powerhouse brands Grand Seiko the timepiece company who is known globally for various Chronograph designs and the ultra sleek Nissan auto company decided to join forces to celebrate a pair of milestone anniversaries together. Utilizing the Nissan GT-R as inspiration, Seiko and Nissan collab’d on what is titled: The Spring Drive 20th & Nissan GT-R 50th Anniversary Limited Edition watch with a price tag of $21,000.00 U.S.D.

Grand Seiko announced back in April that they will produce a limited number of 200 pieces will be offered with inspirational design cues from the Nissan’s 50th Anniversary Skyline GT-R, which made its debut at the New York International Auto Show in April. 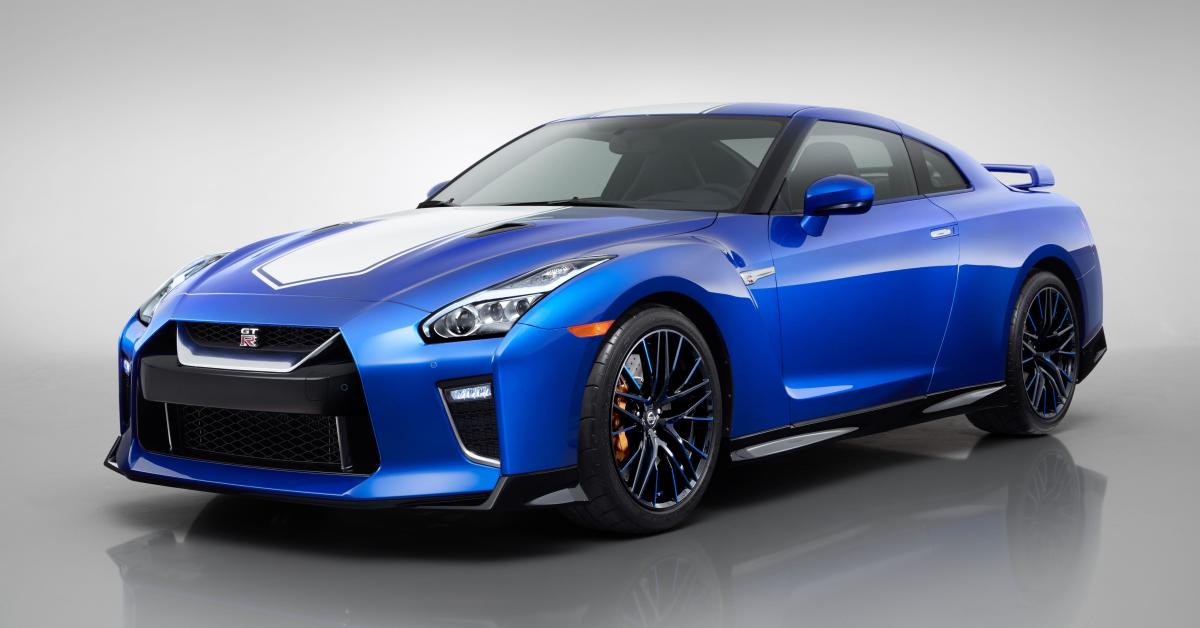 More images after the JUMP