The fashion street brand is having a hell of a year. Already on the heels of their Bape x UGG‘s collaboration, the street brand is setting its sights on becoming more than just a street wear brand.  The Bathing Ape logo will once again take shape on the chest of the NBA’s Hardwood Classics Jerseys pre-nba season with the Bape x NBA jersey release.

With features from Los Angeles Lakers, Golden State Warriors, Boston Celtics, New York Knicks, Bape Pro-basketball Jerseys will once again be the center of releases. This year NBA teams such as Los Angeles Lakers, the Houston Rockets and 2019 NBA champions, the Toronto Raptors will all be united with the commonality of the Bape head and unique camo print.

Browse the release below. 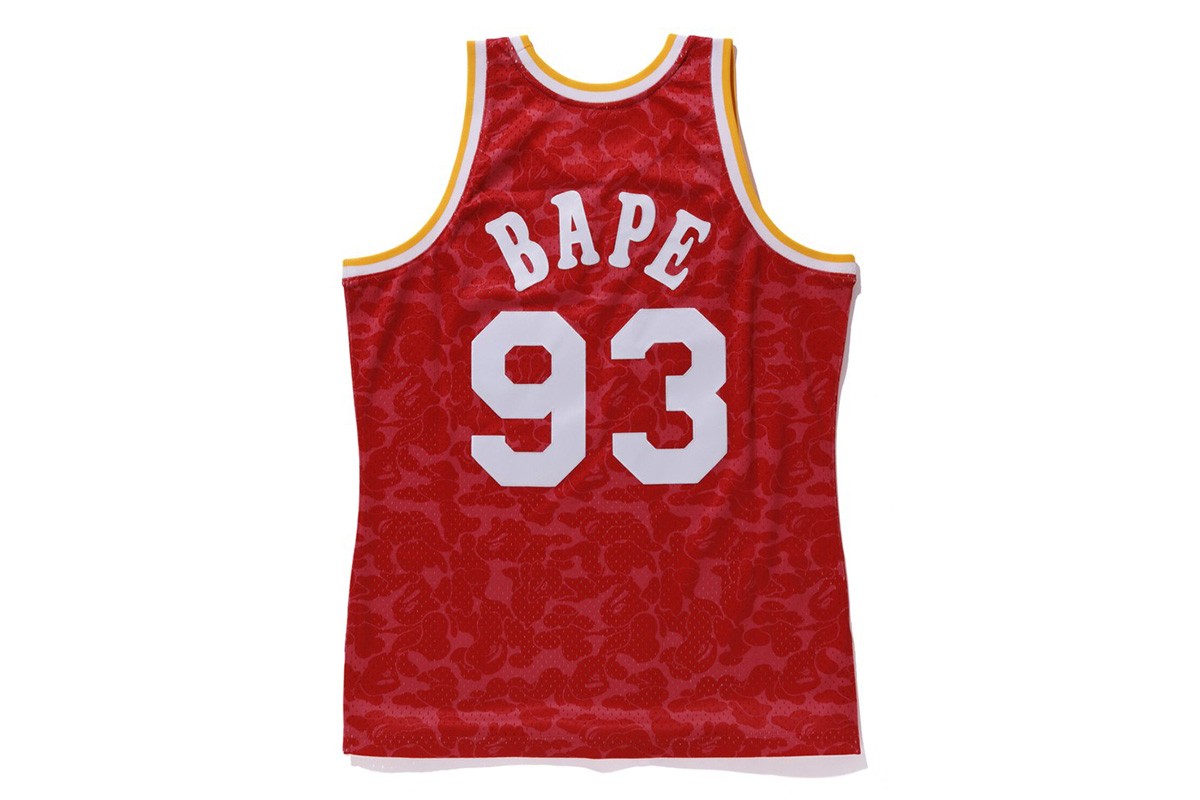 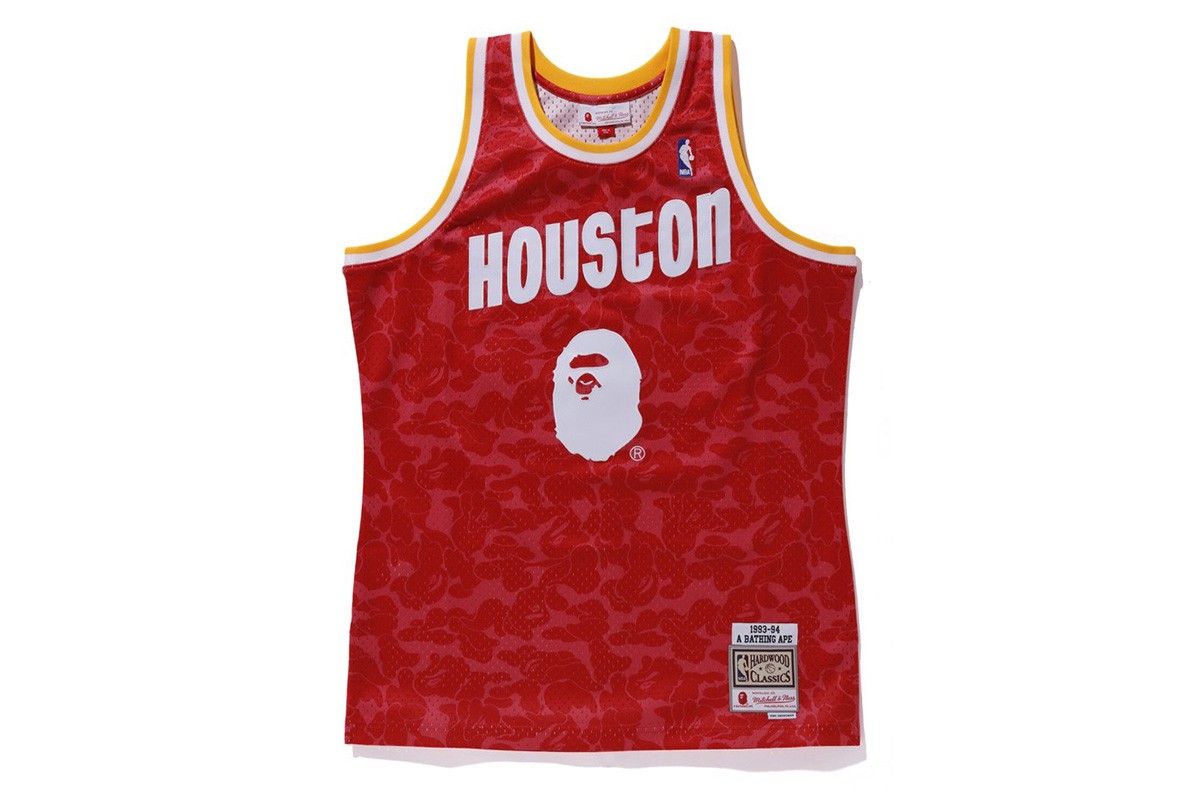 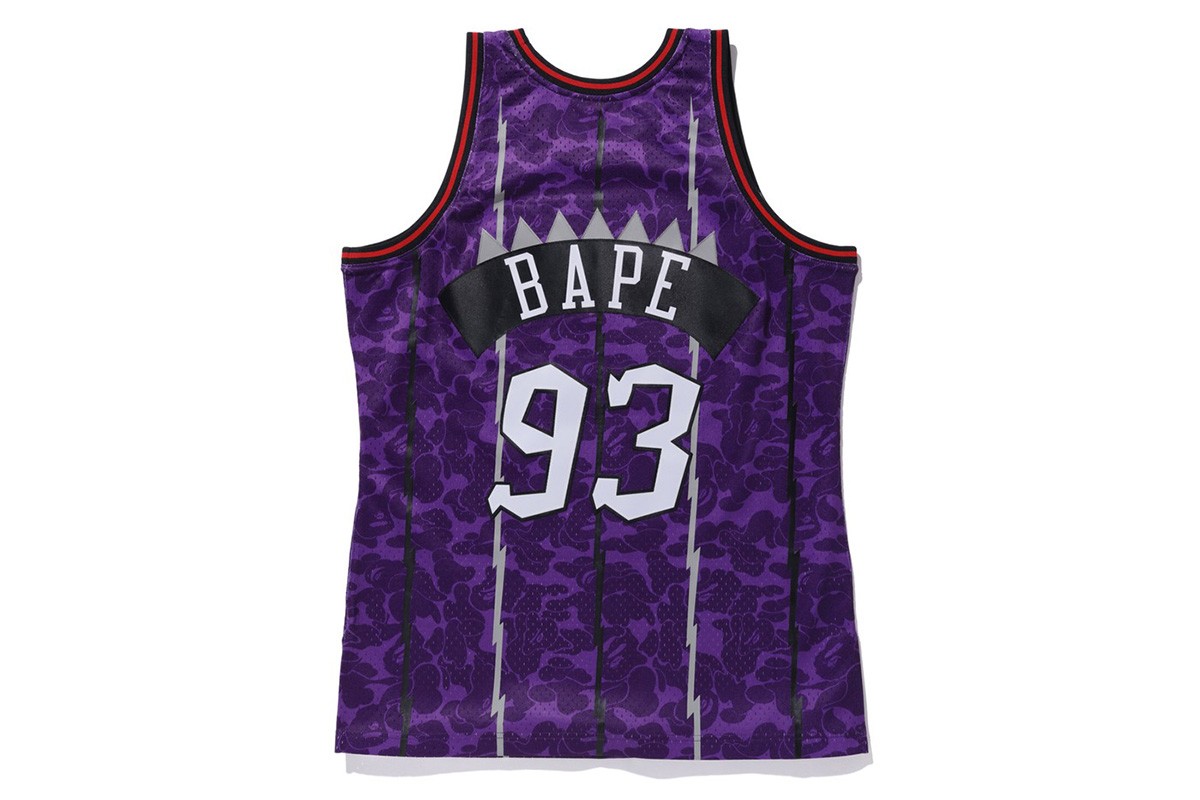 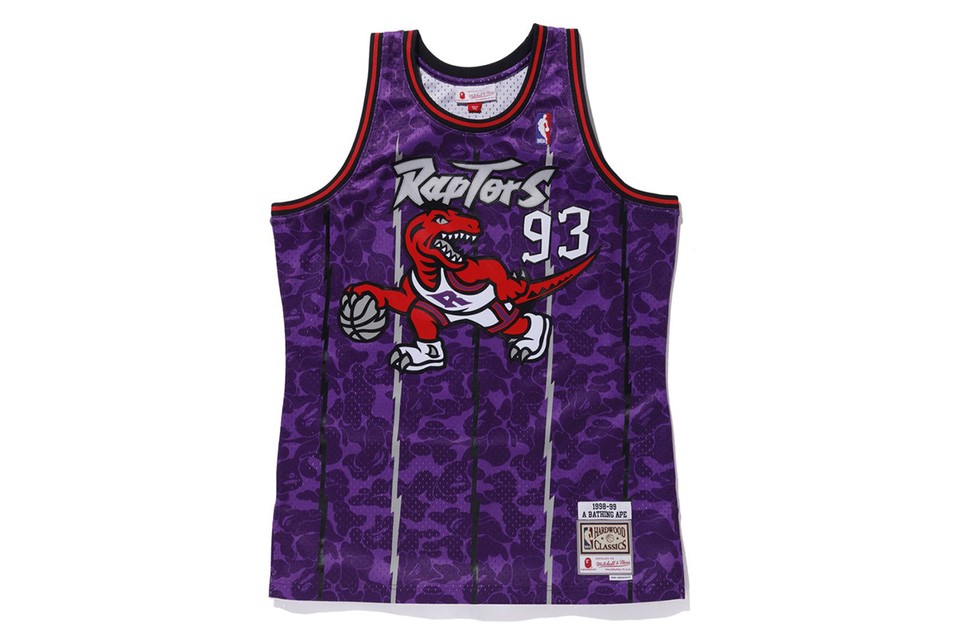 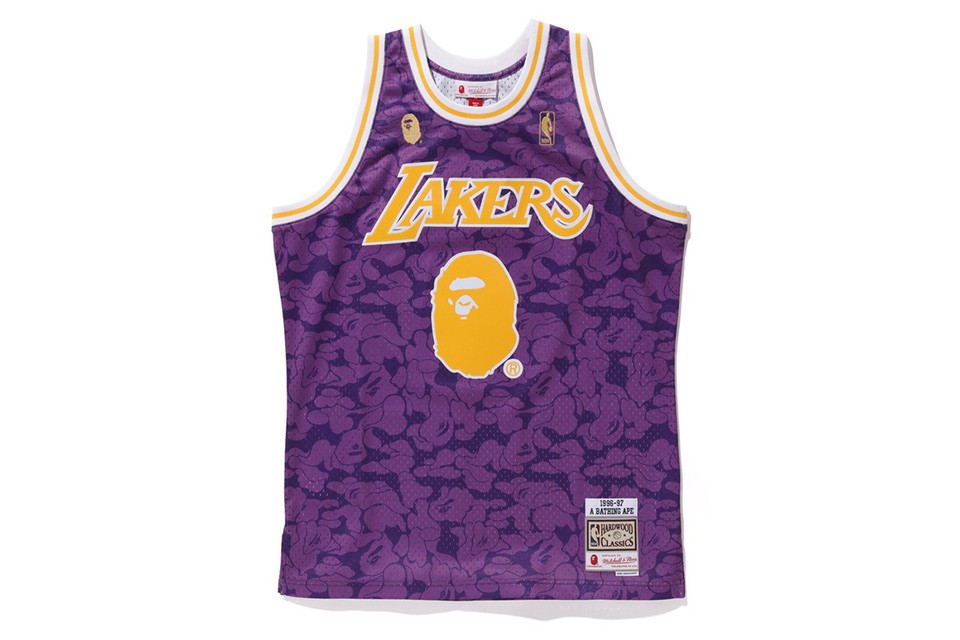 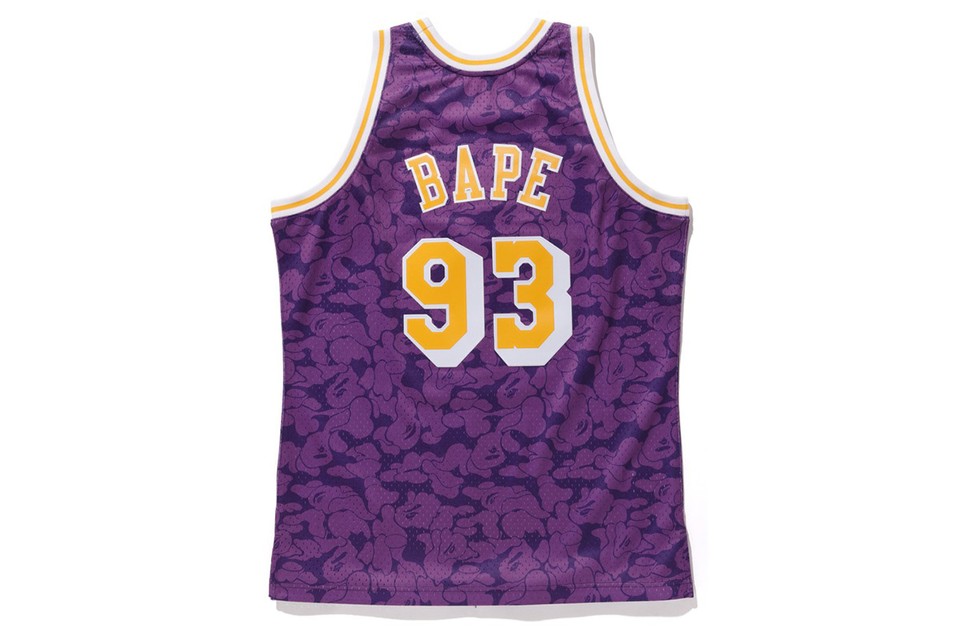