A variety of media outlets are rumoring the possibility of the highly-anticipated Ja x Nike signature sneaker debut.

In 2019 Ja Morant immediately grabbed the attention of various brands with both his showmanship & sportsmanship as a budding basketball athlete. Before signing to the Memphis Grizzlies, he became a highly-touted prospect, which led to him signing a multi-year endorsement deal with Nike Basketball. He became the unofficial face of the Nike Adapt BB, seen during his flying antics on the court. Unknowingly this became the unofficial signature shoe for the athlete.

Ja has also experimented with various sneaker models, including the Nike PG 4s and Nike Zoom Freak 1’s. So it would not be surprising if the Nike signature sneaker included any of the above. On the other hand, while there are no official images of Ja’s signature sneaker, the Nike release is rumored to have a scheduled date as early as the 2022/23 NBA season.

Ja recognition rose to fame during the 2019 March Madness tournament, as a Murray State point guard. 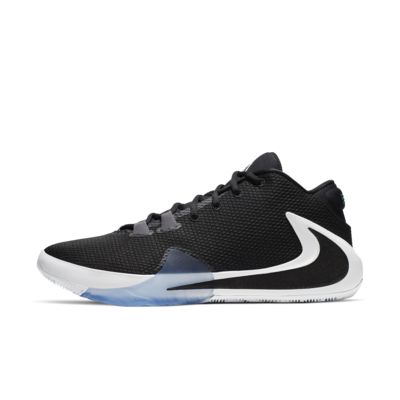 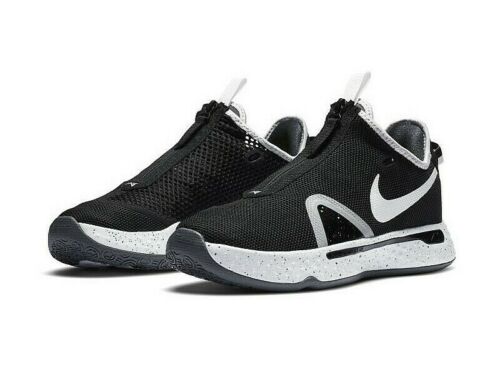