The WNBA gets a make-over with Nike-sponsored uniforms to celebrate the beginning of the league’s 25th Season launch.

Nike and the WNBA are preparing the release of their 25th season together. Set to launch on May 14th, the league of women will be sporting their official uniforms on and off the court. Both of which will be celebrating an iconic season. Nike commemorates the historical 25th season with the WNBA in a statement as, “the most comprehensive player, team and fan apparel collection in the league’s history.”

Each team will reflect their name and location within the collection. Furthermore featuring a three-game uniform for each of the 12 teams. Nike Heroine, Nike Explorer, and Nike Rebel are the three themes that will be included in the upcoming release of the season. Nike has also created a lifestyle collection for those off-the-court activities. Game Theater as well as a capsule of fan gear sporting the league’s logo called ‘WNBA Team 13’.

Previously On:   Nike's 'Air Force 1' Sneaker Is Still A Global Hit Even During A Pandemic

Here are a few images Nike released one month ahead of the WNBA league 25th season release. 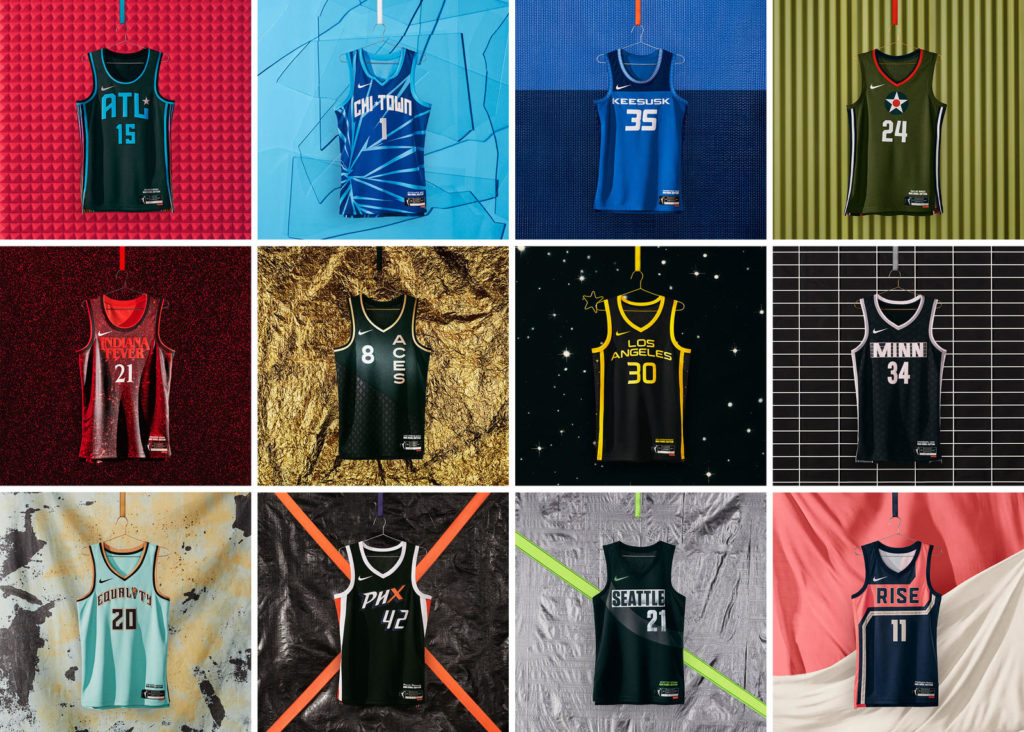 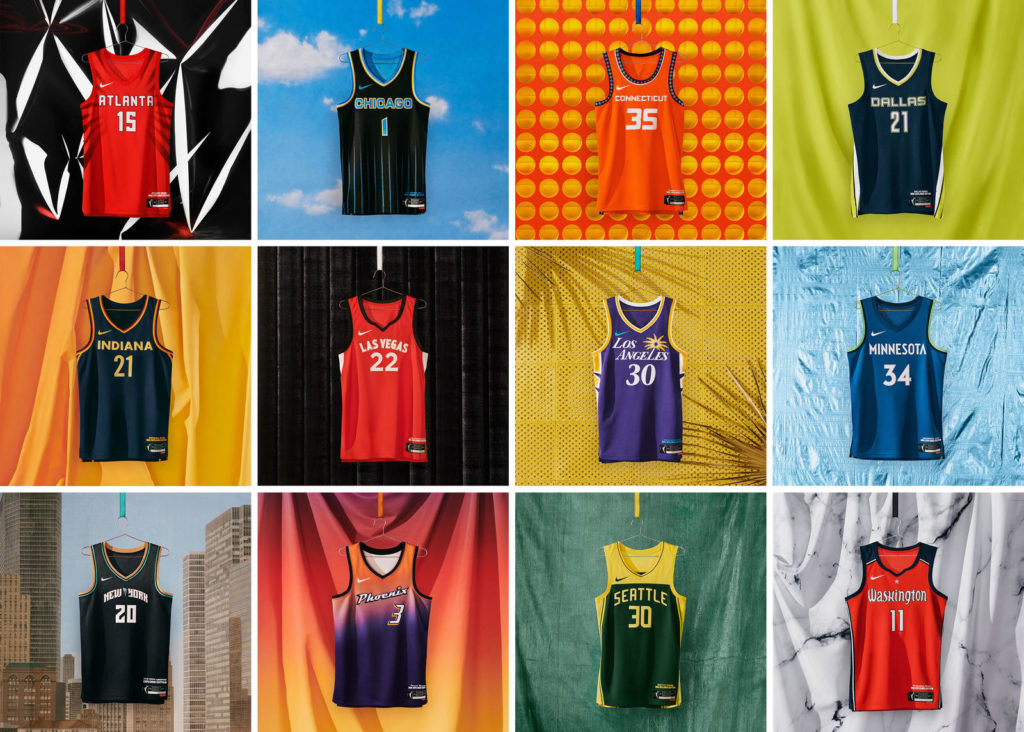