While the G.O.O.D music crew has been no stranger to art and ice, Cudi gave fans a glimpse at the custom piece.  More accurately described as a “f**kin’ masterpiece” the art level of the piece is larger than life posted on Instagram.  Last year, Ben Baller graced Cudi with a previous piece as well as gifted custom pieces to singer J Balvin. Inspired by A Bathing Ape’s Nigo and Murakami continue to be the go-to pieces for the art enthusiast entertainers. 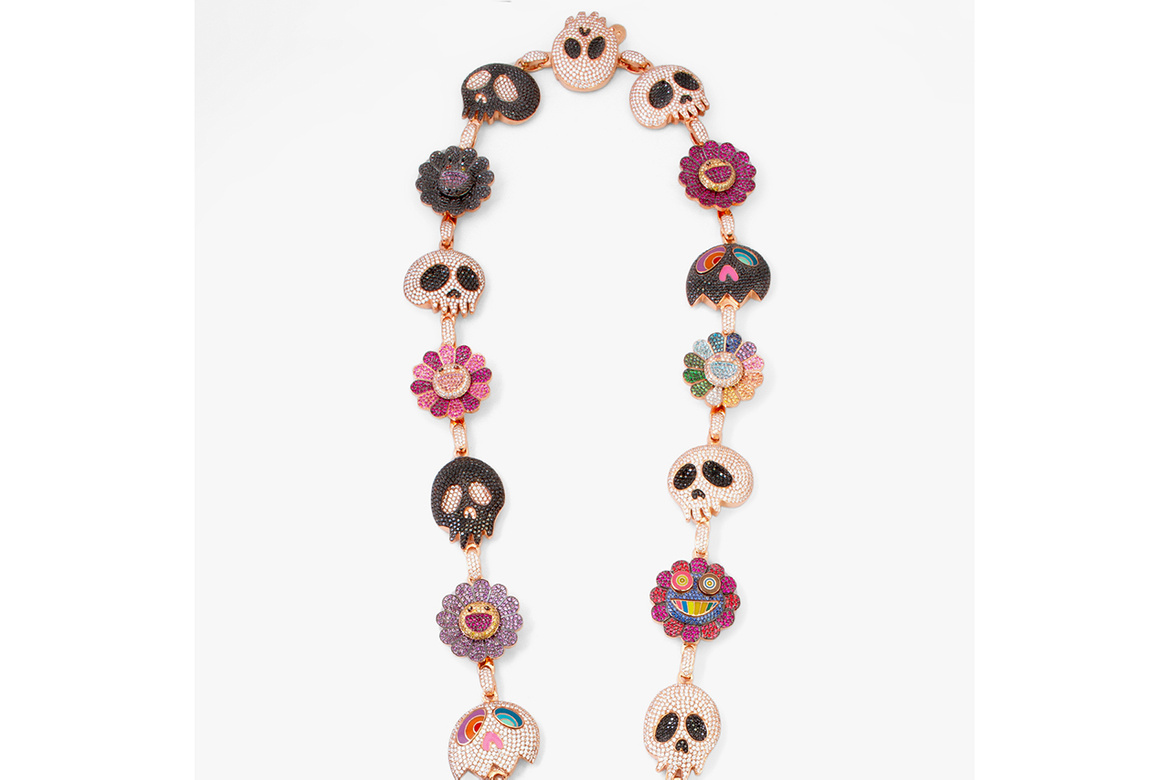 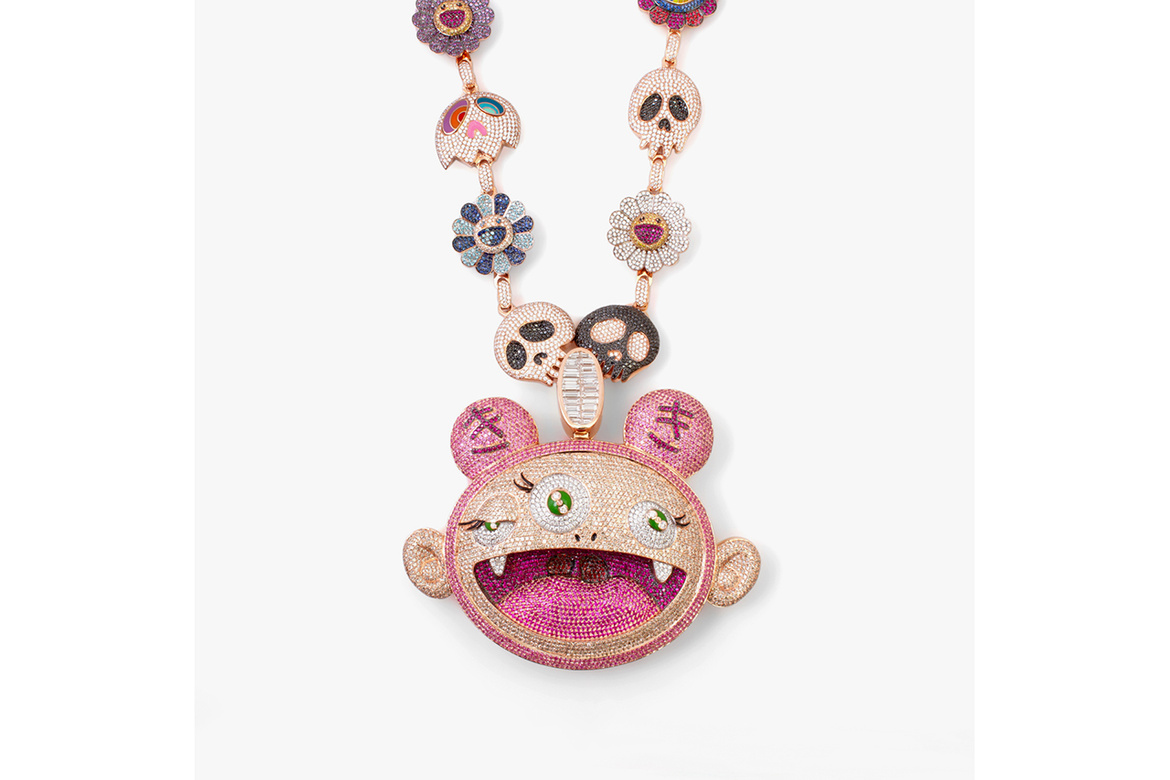 On your way out check out Kid Cudi debut studio project “Man On The Mood’, but let’s not forget Cudi did hint last year a sequel to the Kanye West collaboration album.