Titled, “Unfiltered, Unapologetic, Unbowed,” the article covers Cardi B as she creates history becoming the first rapper to grace the cover of Vogue Magazine.

The article featured in the upcoming release of the Vogue Magazine highlights the Grammy-award winner’s renegade personality and our social media entertainer as the key to her ability to bust down multiple doors.  This including style, music, and the ability led behind the scene & the team that enables Team Cardi.

Earlier in the month, the rapper invited the magazine for a Q&A at her grandmother’s place hosting in the Bronx. But, unbeknownst Cardi would grace the covers along with Kulture her one and only. At 26-years old Cardi discusses her success and her fears including self-doubt among others that she constantly struggles with from within the industry.  Yet, to release a sophomore album, the single ‘Press’ is slowly running its course.

Commenting on her mid-summer single “Press,” she related, “I thought ‘Press’ was fun and it was gangsta, and then because it didn’t perform as good as my other songs, people were like, ‘Oh, she’s a flop. Oh, she’s dying out.’ “This whole year has just been a lot for me. I feel like people are just so tired of me winning. I will look for my name on Twitter, and it’s like hate tweets, hate tweets, hate tweets.” 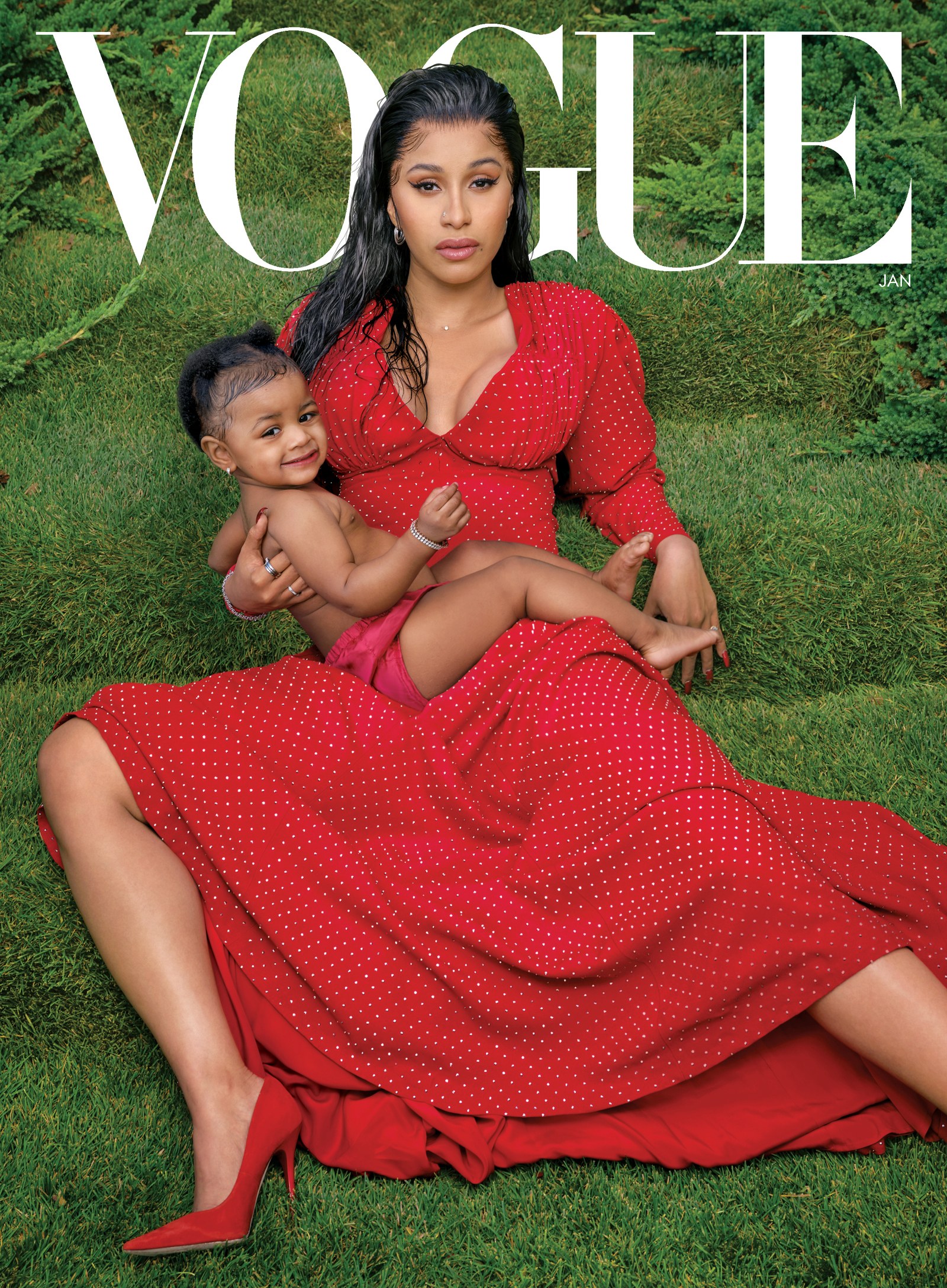 While no date has been issued, Cardi’s latest project is available for pay-per-view an adaption by Lorene Scafaria from a magazine article about a scam perpetrated by a group of dancers at the New York club Scores, starring  Constance Wu, Jennifer Lopez & Cardi B among others.

#CardiB Will Be Celebrating Her Birthday With An Entire #Reebok Collection