After the overwhelming success of her singles, Megan Thee Stallion has announced her debut release. According to the tracklisting circulating on Twitter, the album will be featuring collaborations from Beyoncé, SZA, Big Sean, 2 Chainz, City Girls, DaBaby, Lil Durk, Young Thug & Popcaan. The 17-track album kicks off with ‘Shots Fired’ a highly anticipated solo track predicted to be very messy.

To kick off the week of promo Megan Thee Stallion partnered with GQ Magazine. She went undercover during the episode of Actually Me. The short show leads by allowing celebrities to comment on YouTube, Instagram, Twitter, Wikipedia, and Quora.

To date, the 25-year old has earned four certified gold singles alongside another four certified Platinum singles including W.A.P with Cardi B and Savage featuring Beyonce. ‘Good News’ will be released on November 20th. 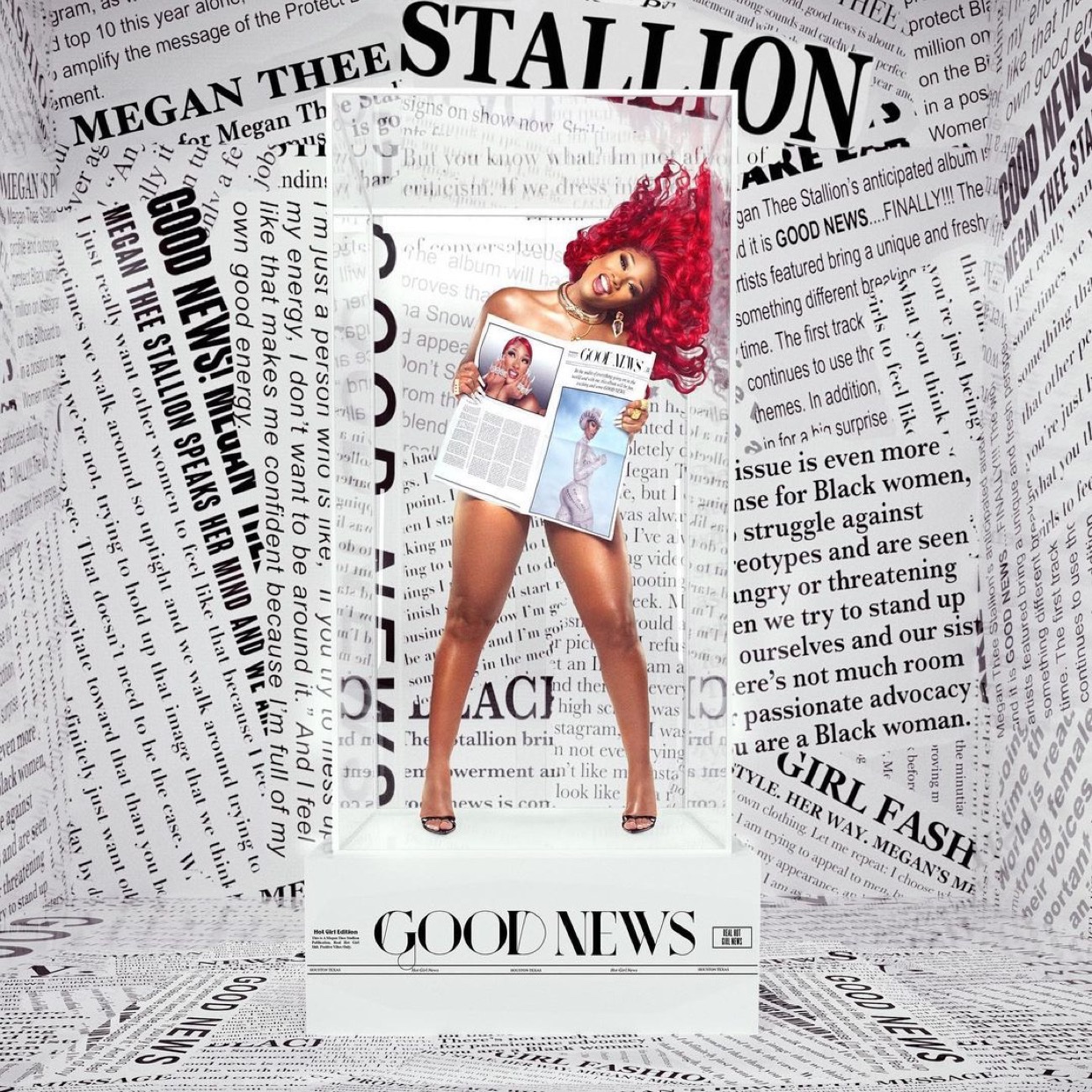 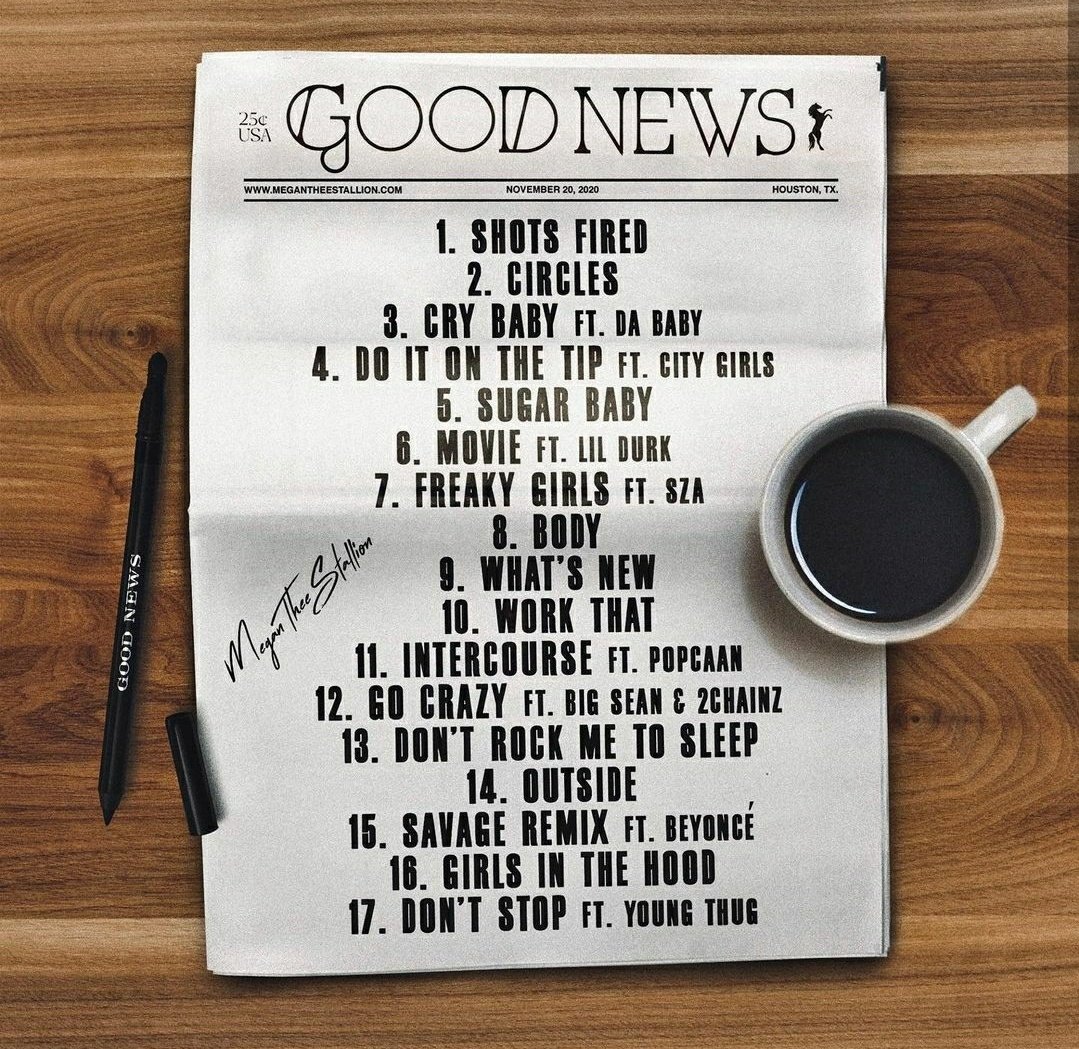