The Premier League will return to soccer with new ‘Black Lives Matter’ jerseys after being on pause for 102 days due to COVID-19.

During the leagues’ return to soccer, teams will be showing their support for the global movement.  The United Kingdom’s National Health Service will be supporting the Black Lives Matter movement incorporation with the league.  Soccer jerseys will receive BLM patches located on the sleeves and the chest of Premier League player’s jerseys this year.  To make their support visible soccer club’s Arsenal and Sheffield United have replaced pro-soccer players’ names with ‘Black Lives Matter.’

The fact that racism is also an issue the league deals with, all 20 clubs have been said to be participants of the BLM movement.  Using the BLM acronyms throughout the season.  Arsenal and Sheffield have confirmed the BLM support by posting the new jerseys on their respective Twitter pages.

Joining the protest for the Premier League means taking an active stand against racism.  Something that has been plaguing the league so many reporters refers to it as a marriage.  It is evident the league does no idea how to deal with racism.  But using the BLM acronyms is only a beginning to the racism that has infected the clubs and their fans. 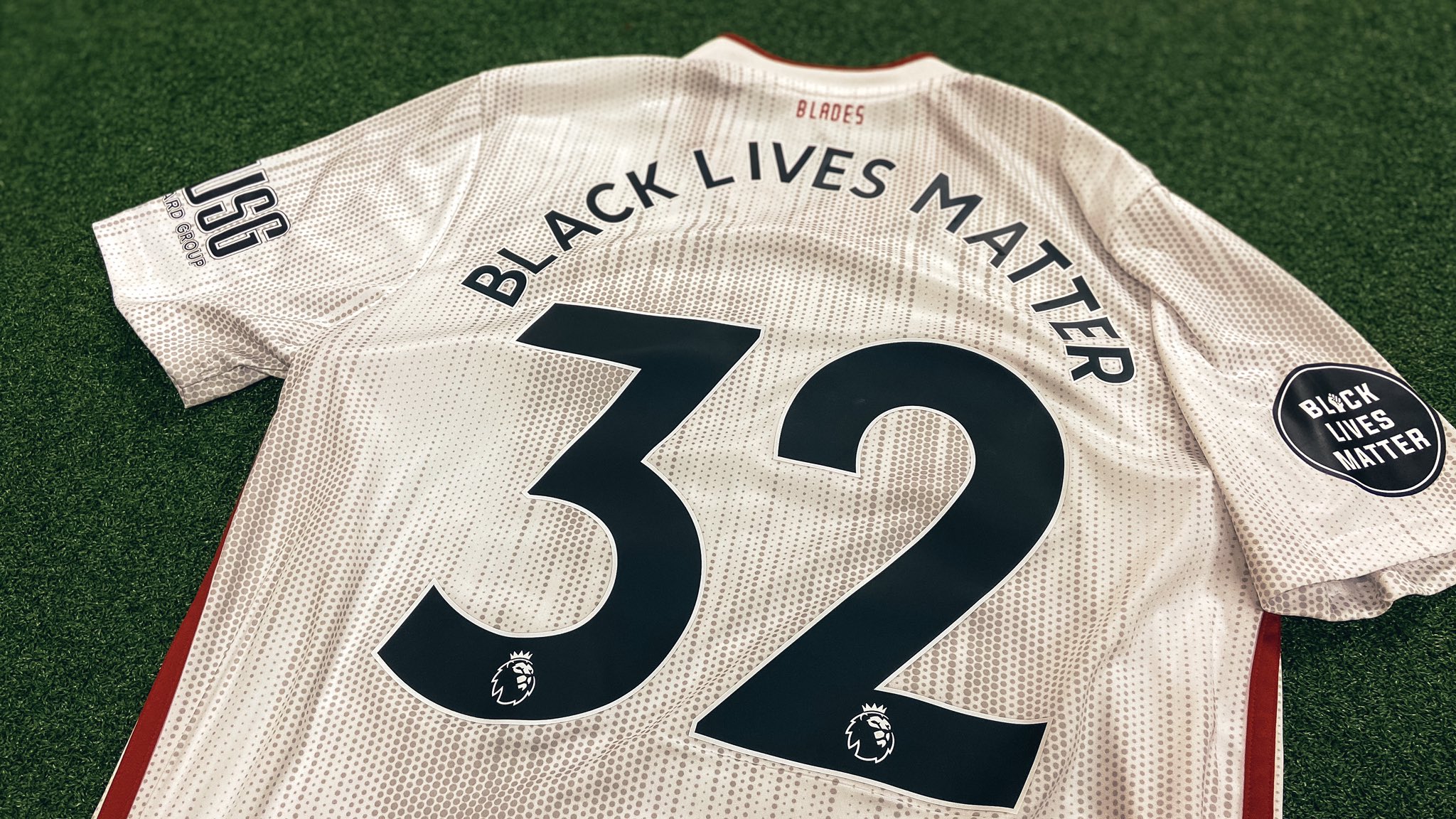 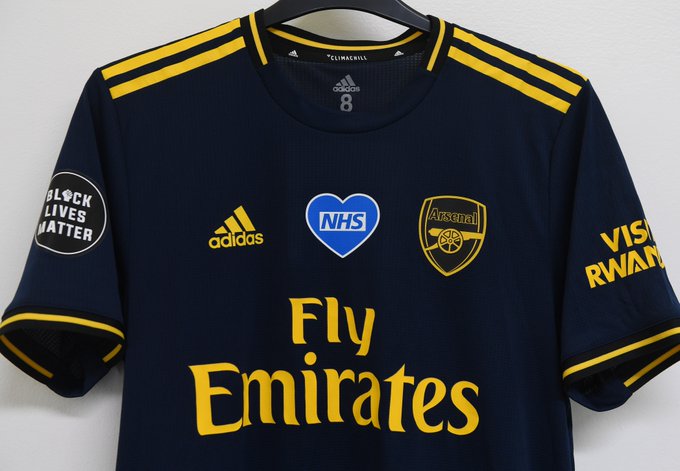 [bctt tweet=”The Premier League will return to soccer with new ‘#BlackLivesMatter’ jerseys after being on pause for 102 days due to COVID-19.” via=”no”]
Image courtesy of Matthew Ashton – AMA - Getty
33
VIEWS
ShareShare

NFL Commish. Roger Goodell Admits “We Were Wrong’ But No Apology Issued