The game itself isn’t exactly going to revolutionize the industry but its also not one of the first. Sony Music who led the project ultimately created the game as part of Facebook’s new gaming tab.  Using the game mainly as a promotional tool for the ‘Port Of Miami 2’ compilation project by Rick Ross as the soundtrack for the game launch available on Facebook titled ‘Born To Drive.’ 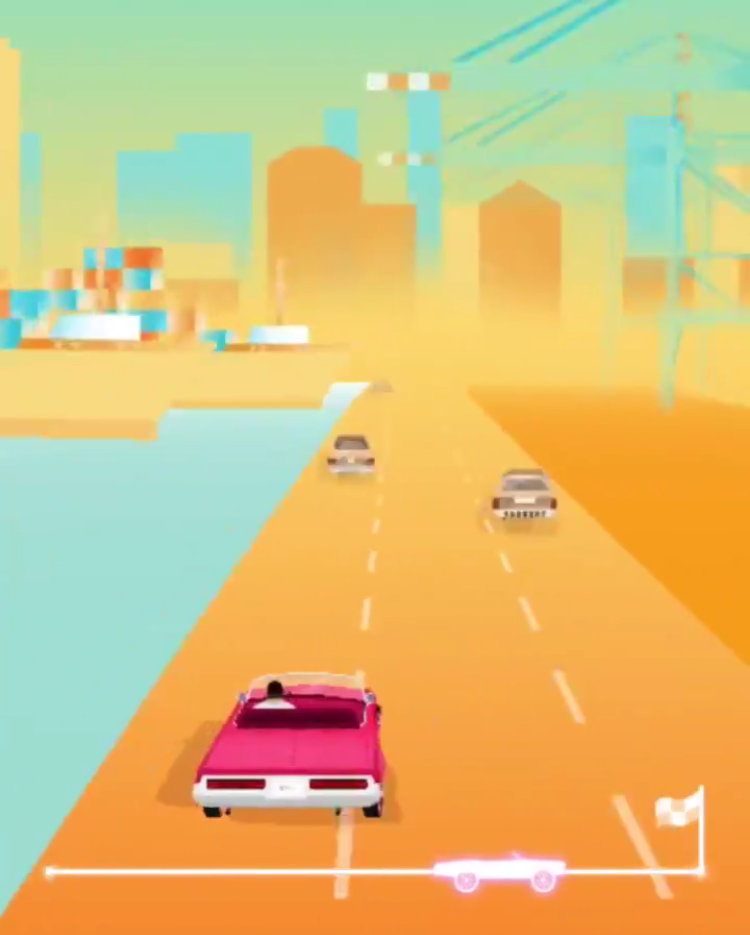 Cruising through Miami’s beaches and racking up points is the simple goal of the game. Collecting rapper’s prize processions likes gold chains, Rolexes, and Ross’s wing stop chicken wings leads the way to achieving the next level of the game. Along with the flamboyancy of the color used to highlight the freeways of Miami.

The soundtrack comes directly from Port of Miami 2, project which came out 2 weeks ago.  Also featuring in-game billboards promoting the album. Ross, a Miami native partnered with SONY to release the game featuring a unique aesthetic of his city with hints from the 80s, and video game hits like GTA: Vice City.

Sony 16K Crystal LED Is Their Biggest Screen Yet…