After various health scares, Rick Ross focuses on health is wealth with his latest partnership in the healthcare app JetDoc.

JetDoc is a digital healthcare platform by founder Tommy Duncan. With the aid of Rick Ross, the app will connect you with a licensed healthcare professional via your mobile device. The mobile app becomes an opportunity for Rozay to help share his newfound joy for healthy living. Announced as a partner of the new service, the Miami-native will also spearhead its creative campaigns. Expect to see his appearance via various digital and television ads promising the apps fast and accessible access to a virtual doctor.

In the past, Ross has admitted to having suffered seizures and a public addiction to codeine. Since the penning the 2019 memoir, he has adjusted his eating habits, coupled with intense workouts, he has lost over a hundred pounds.

Amid the current pandemic, Ross’s introduction of the JetDoc application allows its users to see a healthcare professional at a subscription fee. The mobile application provides a service for $20 as a one-time virtual urgent care visit or a $10 unlimited monthly membership. Jetdoc members will also receive a free Jetdoc DiscountRx Card and a potential 85% off retail prices for prescription medication at most major pharmacies. The app will also be available on both iOS and Android devices. 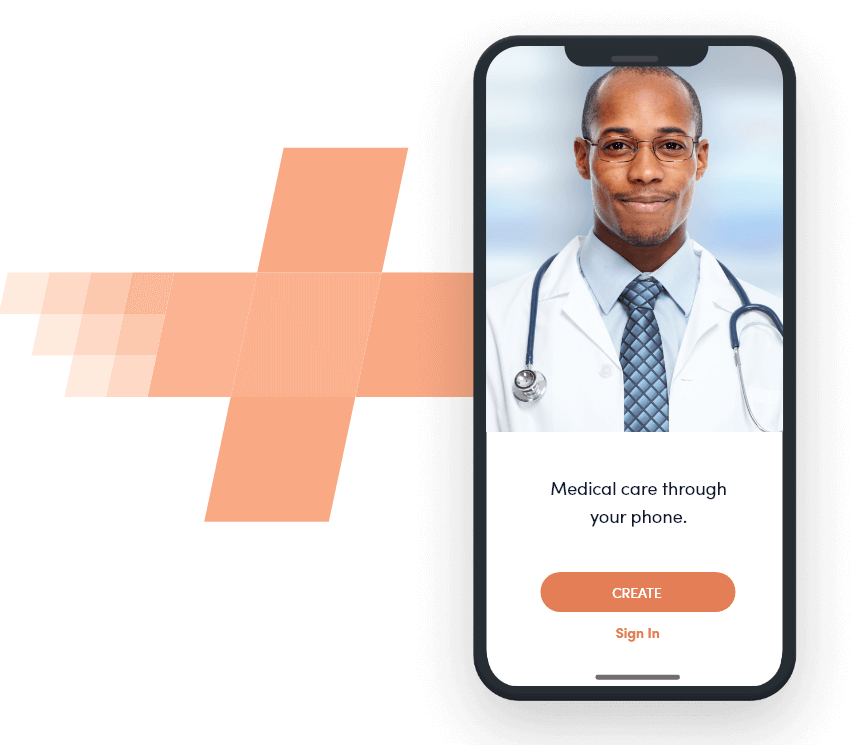