After more than a year of iOS exclusivity, the social-audio app Clubhouse is making its Android debut in Beta version.

The audio-only chat rooms will be available for participants in beta on Google’s mobile OS. According to Clubhouse, the app is one of the most requested apps for Android download. It will roll out to other English-speaking markets and the rest of the world in the days and weeks ahead, the company said in a press release. Users outside the US will be limited to pre-registration for access.

However, the audio-only market is booming. While Clubhouse is currently only in beta for the U.S. only market, Facebook, Spotify along others are rolling out enhanced versions of the podcast and panel-like features. Clubhouse is still willingly competing with social media giants as they have confirmed a $4 Billion evaluation of the company. 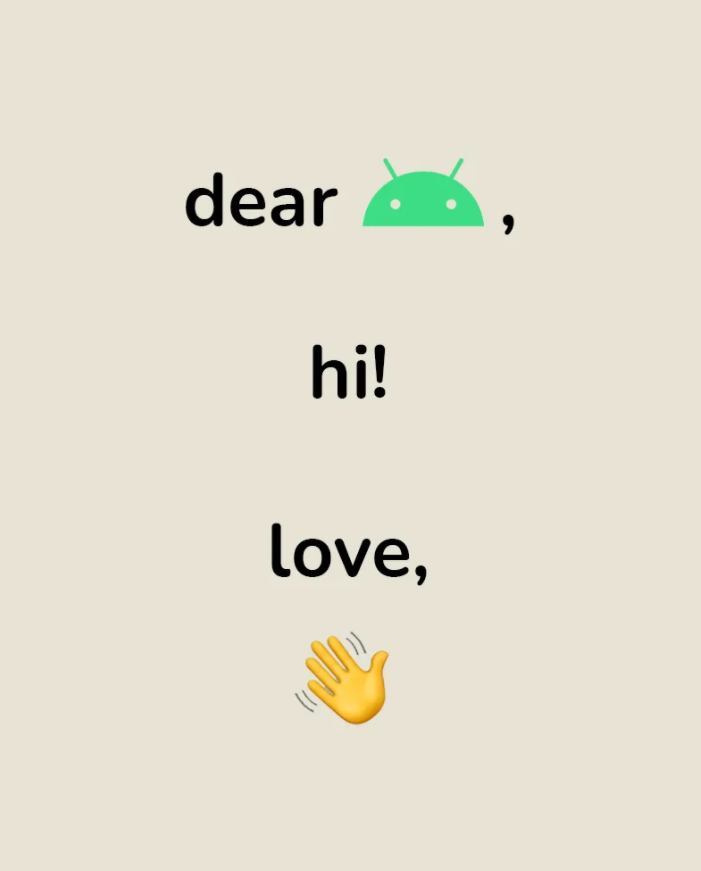