While there is no iPhone 9 on the schedule, Apple indirectly releases dimensions of the upcoming ‘iPhone SE’ release in a new ad.

In an ad on one of Apple’s pages, the store conjures up the rumored release of the ‘iPhone SE’ model. The ad directly stated that the new phone would feature a similar design to the iPhone’s 7 and 8.  Apple initiated various technology sites to run with the sneaky ad promotion of the iPhone SE pending release.

Earlier today 9to5Mac confirms the iPhone SE name. As well as detailing that the smartphone will be available in white, black, and red color options.  Storage tiers also include an internal 64GB, 128GB, and 256GB. Along with an A13 processor to match its latest features and capabilities. A price tag has yet to be confirmed and might not be for a while given the state global economy. It has also been rumored that the device is Apple’s low-cost phones which means that we can expect a price tag average of $400 – $500. The rumored price-tag will encourage device updates in the current economy for those who can and will enjoy the change.

The image of the detailed ad below via Apple.com 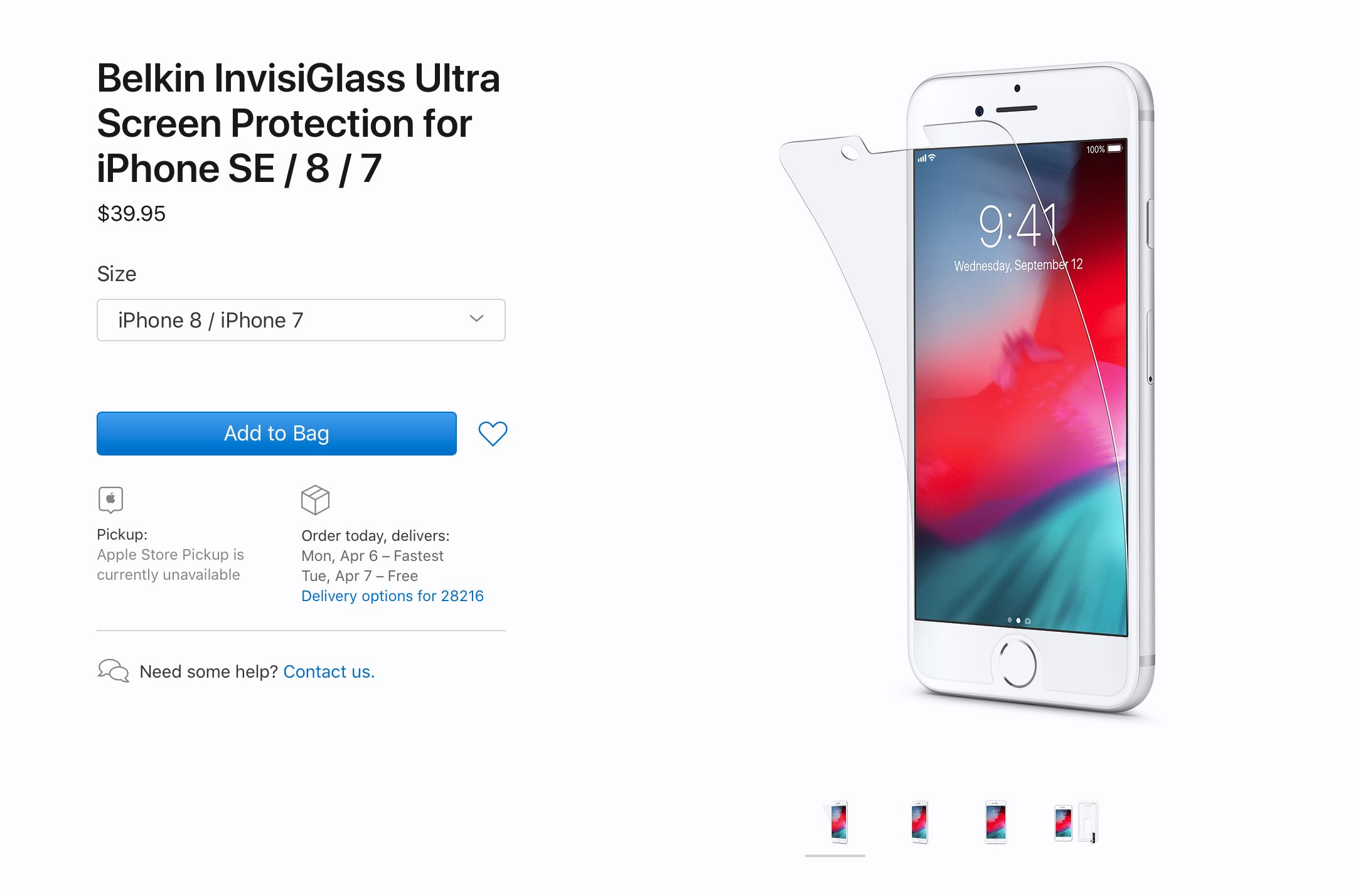 [bctt tweet=”While there is no iPhone 9 on the schedule, Apple indirectly releases dimensions of the upcoming ‘iPhone SE’ release in a new ad.” via=”no”]