iOS 13 including a drop!

[mks_dropcap style=”rounded” size=”50″ bg_color=”#262626″ txt_color=”#ffffff”]W[/mks_dropcap] e are still a few months away from one of the biggest event releases from Apple, but rumors of the next iPhone due after the summer is making www rounds. While many say the iPhone is revolutionizing the industry for users it mostly seems like the camera feature is the main decision maker in a consumer’s purchase. According to iPhone case makers, at least, this seems to be the convincing factor, based on the latest batch of leaked case renders courtesy of Slashleaks and Sonny Dickson.

Like many other design companies, there’s always the possibility that we’re just jumping the gun with secondary product launches ahead of the competitors.  In case the iPhone 11 (or whatever Apple decides to calls it) does actually look like a four eyed monster well there’s case for it. But let’s assume the case manufactures are accurate, it might be time to get use to improved look of the iPhone ’11’ or whatever Apple decided to name their next significant release. What if it’s wrong well? We’ll just have to find out come September?

The image was release by Slashleaks. 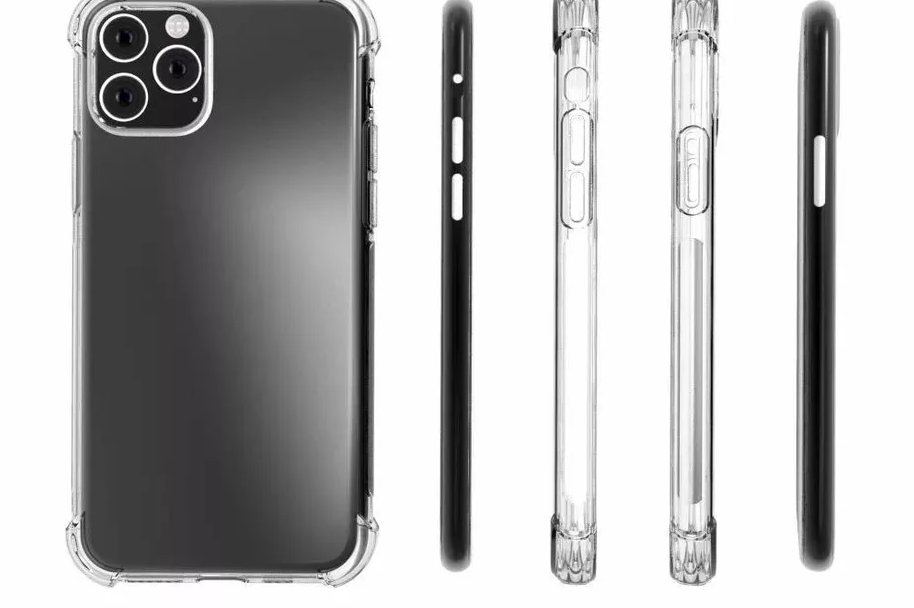