Drake announced the release of his upcoming album ‘Certified Love Boy’ that has also rumored to be his final release.

The Toronto-superstar updated his fans with visuals of his sixth studio album. While he is getting ready for another series of promo runs, rumors perpetuated the retirement of the OVO frontman. The video teaser titled Certified Lover Boy revealed a launch date set for January 2021. Drizzy was also celebrating his 34th birthday at the same time as the release. The visuals incorporated the remaking of classic visuals that has led us to the iconic Certified Lover Boy release.

A list of cover artworks for his previous albums and mixtapes are represented in the video teaser release. The montage included an appearance by Lucas Davis as Drake. So Far Gone (2009), Take Care (2011), Nothing Was the Same (2013), and Dark Lane Demo Tapes (2020) were all part of the release. His single Laugh Now Cry Later that is currently available on all streaming platforms, feature Nike sponsored athletes and iconic spaces within the NIKE HQ. The athletic brand is a collaborated sponsor of the album following a line of Certified Love Boy merch.

This album’s iconic look is the heart, hair part. 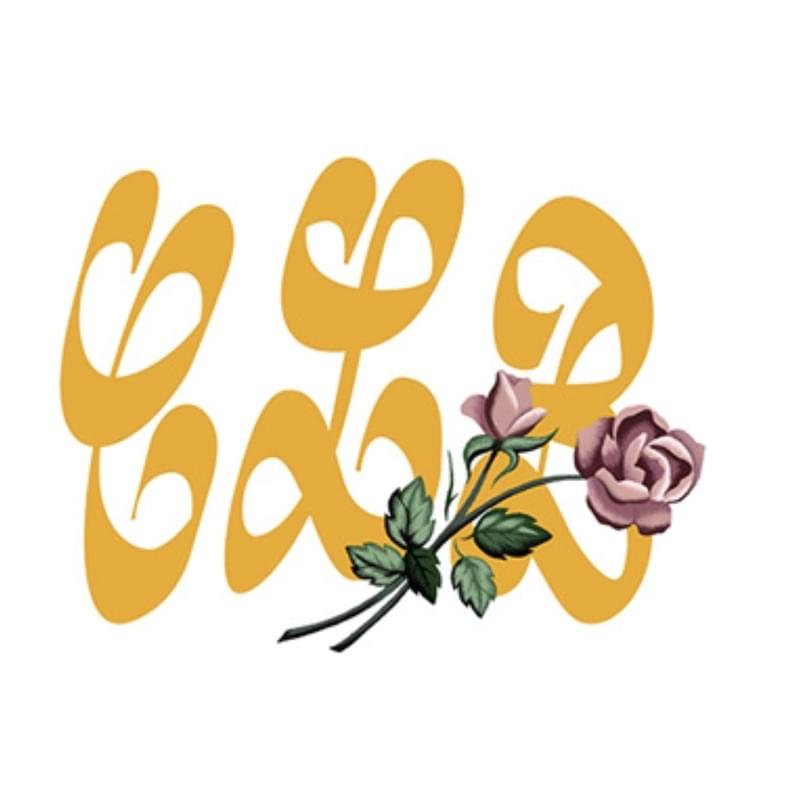 [bctt tweet=”Drake announced the release of his upcoming album ‘Certified Love Boy’ that has also rumored to be his final release.” via=”no”]
Image courtesy of Drake
53
VIEWS
ShareShare