A new 17 songs soundtrack just hit the waves including the unofficially released freestyle “Behind Barz” by Drake. The project is part of Drizzy’s introduction into film.

While Top Boy is a son to the Top Shattas movie, it makes for great watching. After serving up only two seasons in the UK, it was recently announced that Drake bought the rights to the TV show. Instead of reproducing the show for national consumption he executive produced the hit UK drama for release on the Netflix streaming service.

The  soundtrack that includes 17-track compilation, features from Little Simz and Dave, both of whom appear in the new season, as well as other London stars including AJ Tracey, Fredo, Ghetts, SL, Headie One, Avelino, M Huncho and Young Teflon. But nothing is moves until Drake gives the project his blessing with a ‘Behind Barz’ freestyle located above.

You can listen to the entire streaming release aviable at any one of the links below. 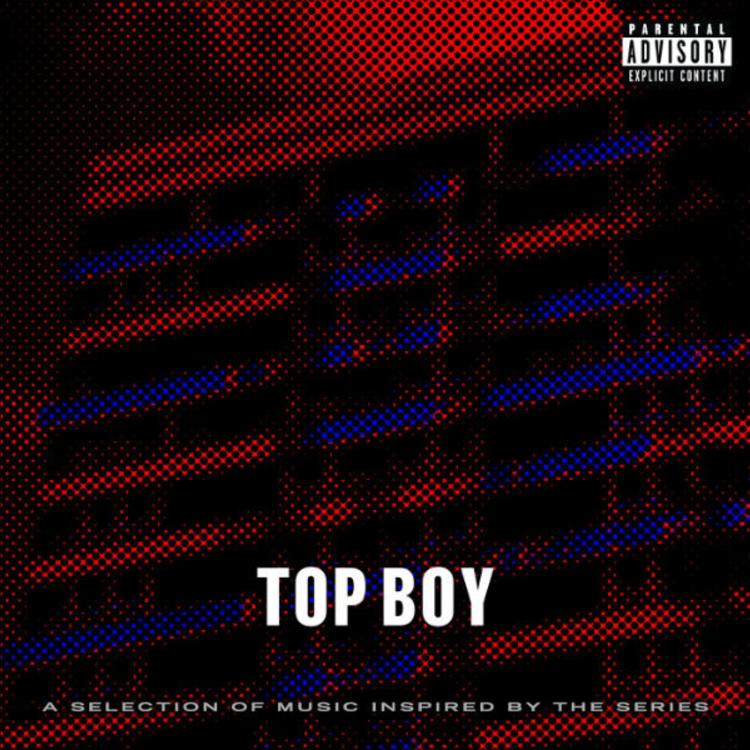 The series ‘reset’ itself to Season 1, instead of 3 because it is the first release by Netflix currently available on the streaming platform.