The album which took some three years in the making by Lil Uzi Vert is finally certified gold.  Release just two weeks ago the album ‘Eternal Atake’ has already surpassed its 500K into 625K music streams across major platforms. The RIAA has released a statement naming the second studio album by American rapper Lil Uzi Vert the biggest debut of 2020 thus far along with the ‘gold’ certification.

According to Billboard, the ‘Eternal Atake‘ songs are currently holding 19 of the 50 slot positions on their charts. Using Baby Pluto as a leading single, a song decided purely streaming led. Upon hitting the charts 4 of which hit top 5 and while others play the top ten positions on the Billboard charts.

Once again according to the RIAA 1,500 song or video streams will be equivalent to ten track sales or one album sale.  So that’s a huge shoutout to Uzi and his fans upon the accomplishment of certifying GOLD within 2-weeks of his sophomore compilation project.

While merch is on the way the hottest thing out of the release is the pick, faded sweats which definitely deserves the attention. 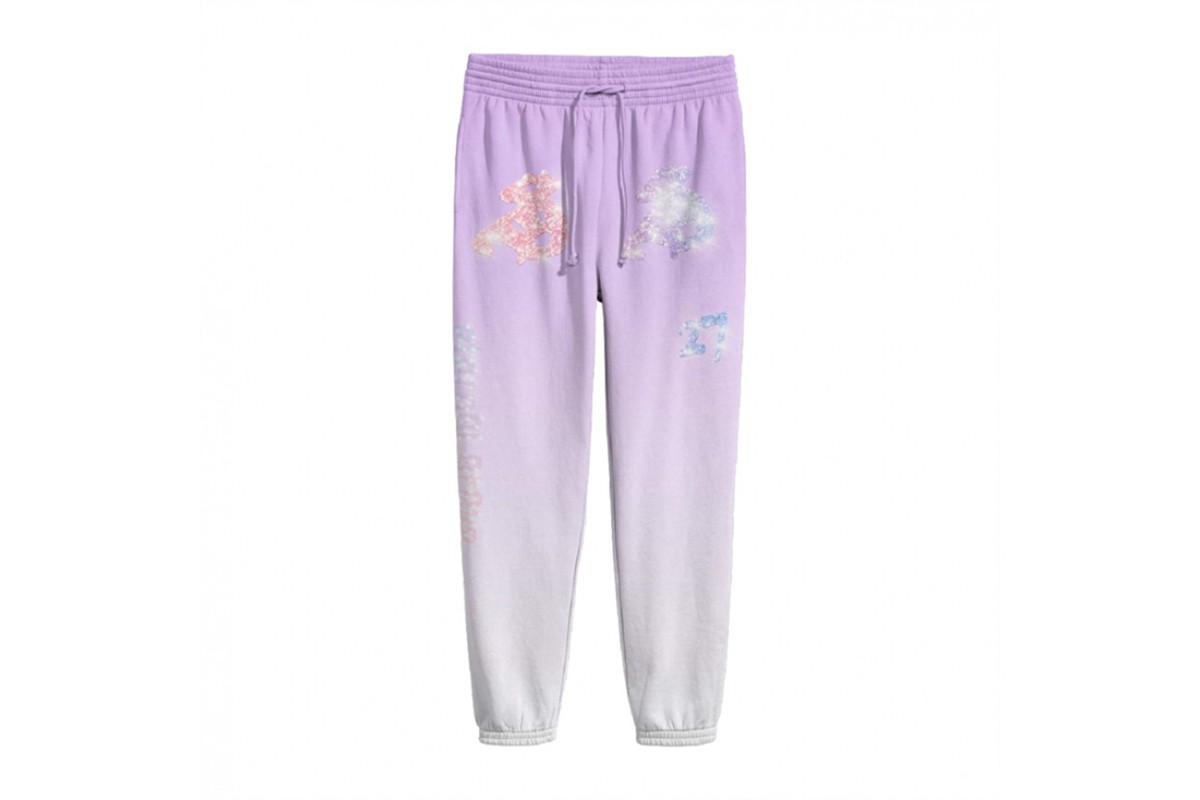 Dr. Dre’s 1992 Release ‘The Chronic’ Is Heading For Streaming Services