After years of being labeled an iconic album The Chronic album has been an absentee despite being a top 5 releases of all time.

The multi-platinum debut from Dr. Dre remains a mystery as to why it is still absent from streaming services.  Till today The Chronic is finally heading to music platforms everywhere.  According to the eOne distribution president which houses the Death Row Records catalog.  The masterpiece originally released on December 15th, 1992  will make its digital debut return to fans on 4/20 (April 20th).

The ‘G-Funk’ album led in defining a sound that gave West Coast rap an identity.  The wave gave the introduction to artists such as Tu Pac, Snoop Dogg, Daz Dillinger, Kurupt, Nate Dogg, Warren G, and Lady of Rage among many more.  The album peaked at U.S Billboard 200 at #2 and #1 on the R&B/Hip-Hop charts.  The album has also received 3-platinum certifications to date.

Hopefully, this time around the album will receive the same accolades it received back then when it was released.  The date is still tentative but we pray we see the album available on all platforms as scheduled. 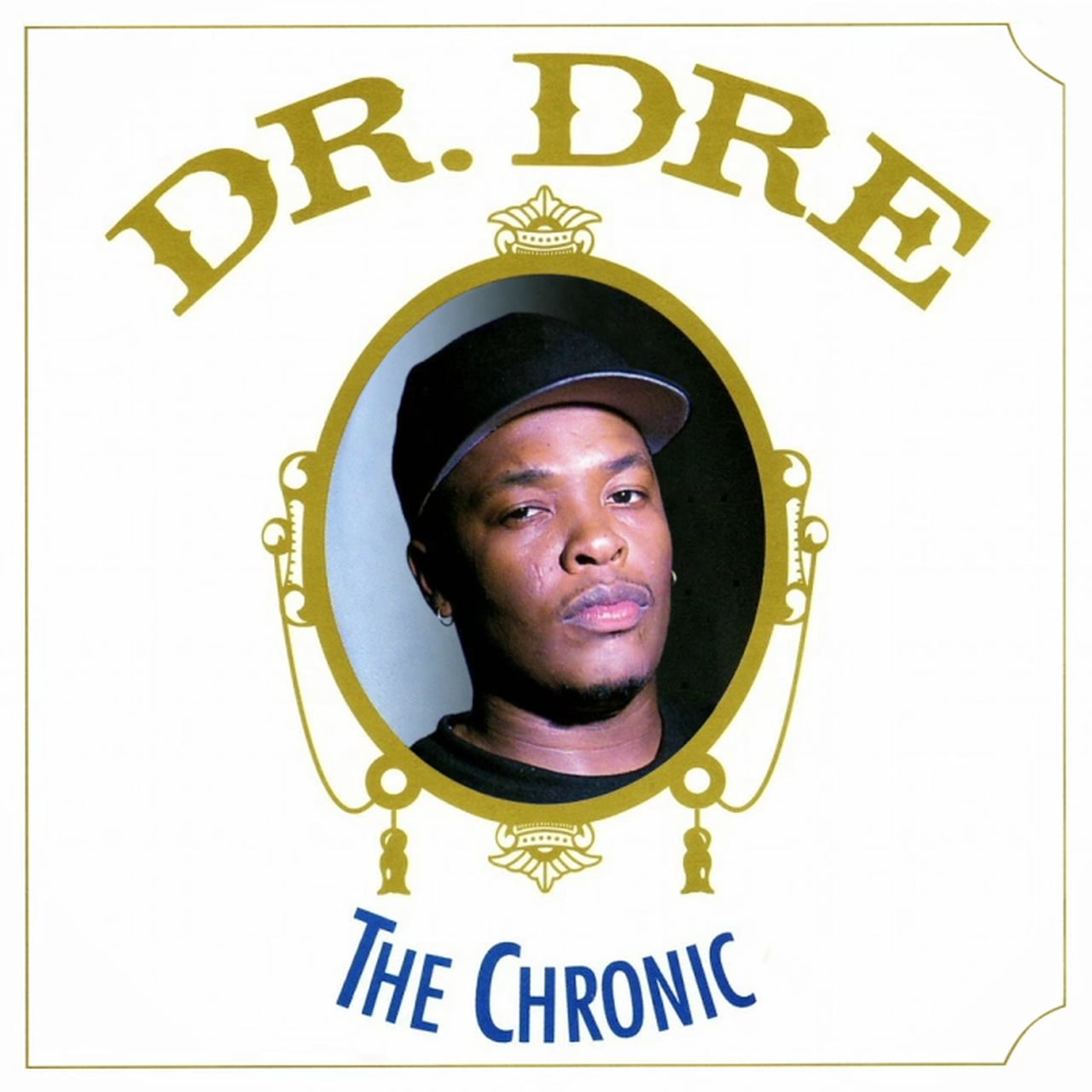 [bctt tweet=”After years of being labeled an iconic album The Chronic album has been an absentee despite being a top 5 releases of all time.” via=”no”]