[mks_dropcap style=”rounded” size=”52″ bg_color=”#bfc7d6″ txt_color=”#ffffff”]R[/mks_dropcap] eebok is dropping their latest campaign, with Cardi, who was announced as a brand ambassador in November 2018. The Spring/Summer summer campaign look adds to a re-launch colorway of another year of tasty Reebok Classics. The campaign relives the ’90s era and puts Cardi in the middle of the ’90’s pop culture sporting another urban look including wrap-around bracelets and hoop ear-rings. The video campaign test Cardi ability to do ’90’s era ish, like sending a fax, doing the Macarena and translating slangs like “talk to the hand”. 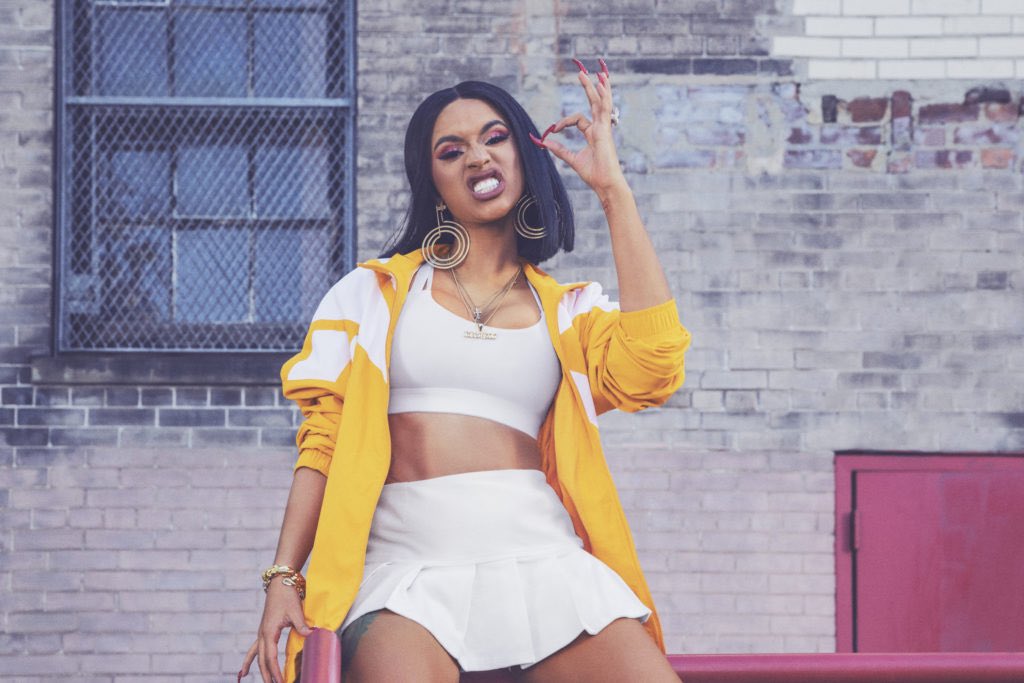 It was announced last year that Cardi B, would be the brand ambassador for the Reebok Classics division, like the Aztrek kicks, a shoe that made its debut in the ’90s as a running silhouette. The campaign comes on the heels of Cardi musical career history in the making not only celebrating her album win but her being the first female to win best album in her category.

Check out campaign photos and video below. 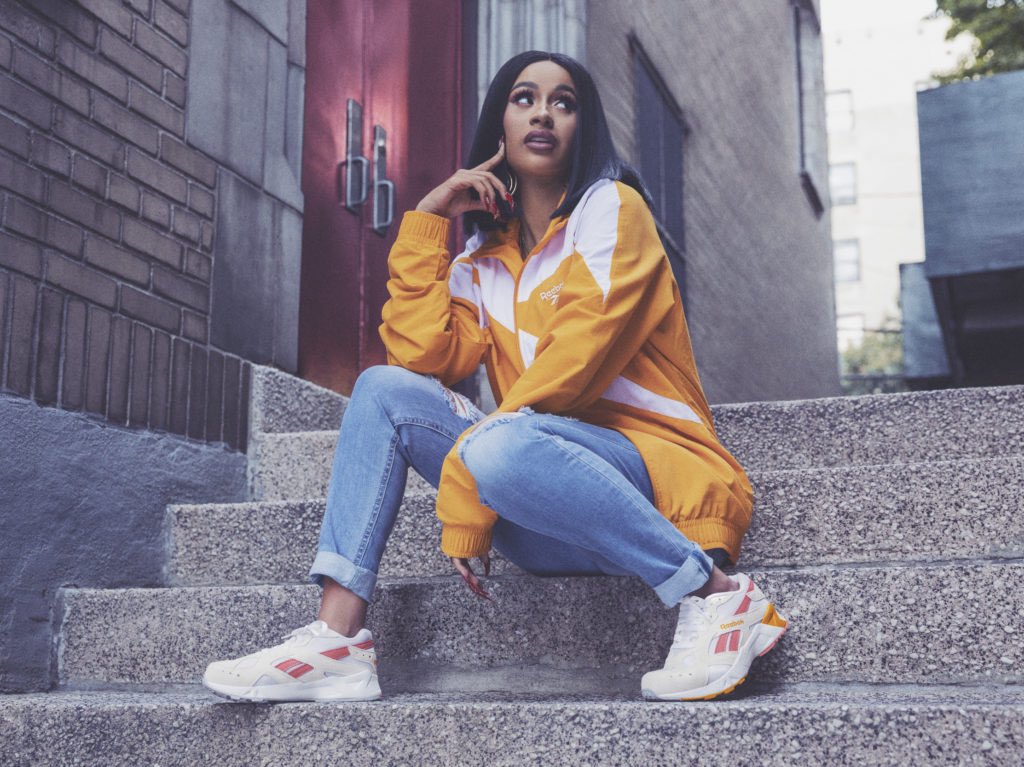 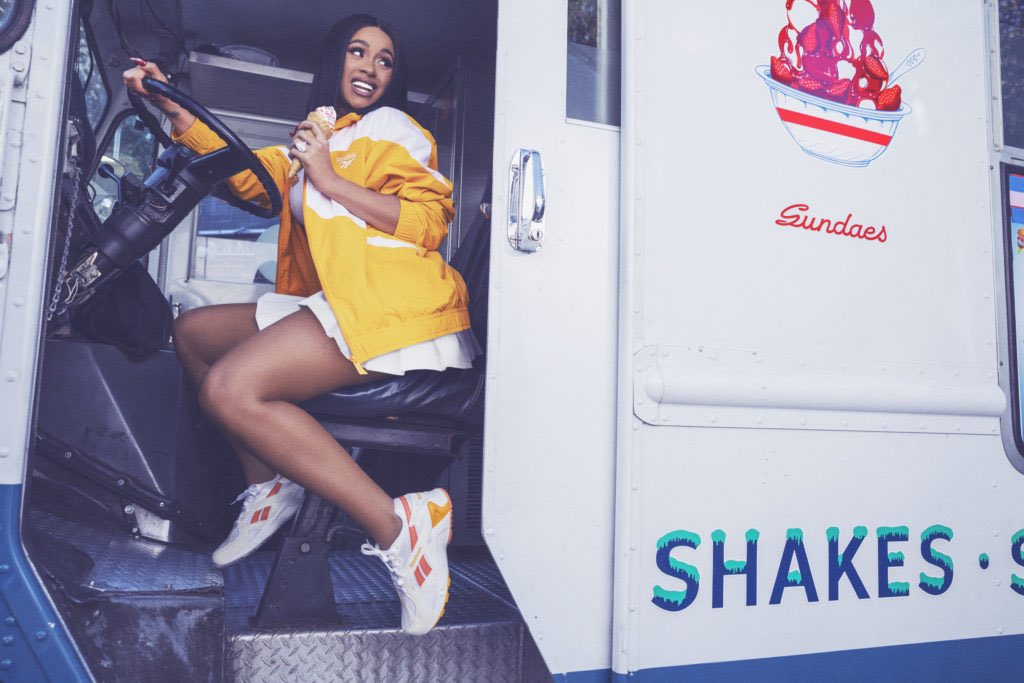