[mks_dropcap style=”rounded” size=”52″ bg_color=”#00c2f4″ txt_color=”#f7f7f7″]L[/mks_dropcap] ast year the Off White, designer, Virgil Abloh had a huge year following his previous year of release in 2017.  Not only did he release collaborations with Nike, but an art collaboration with Takashi Murakami and an entire non – traditional capsule release with the home department in IKEA superstore featuring basic home products. He also was announced alongside the highend brand Louis Vuitton, as he would take the lead as men’s wear designer. Through 2018 the designer has also been featured on various speaking tour platforms across the globe about his vision about re-vamping and re-envisioning the basic items used around us.

There a picture after the JUMP if you are not able to attend as the space is limited and not really that available to the public. The pictures are an aggregate of pop-ups between Harajuku Pop Up and Crome Of Hearts, in NYC. The color allure added by Virgil is one of his signature prints featuring a shiny spectrum of rainbow bright colors available on the iconic transparent duffle bags among his other prints of floral and rustic, pieces with plenty of straps. The full Louis Vuitton collection will be available in January worldwide amidst his campaign in pop-up shops worldwide. Check out his collection from below. Stay tuned for more updates. 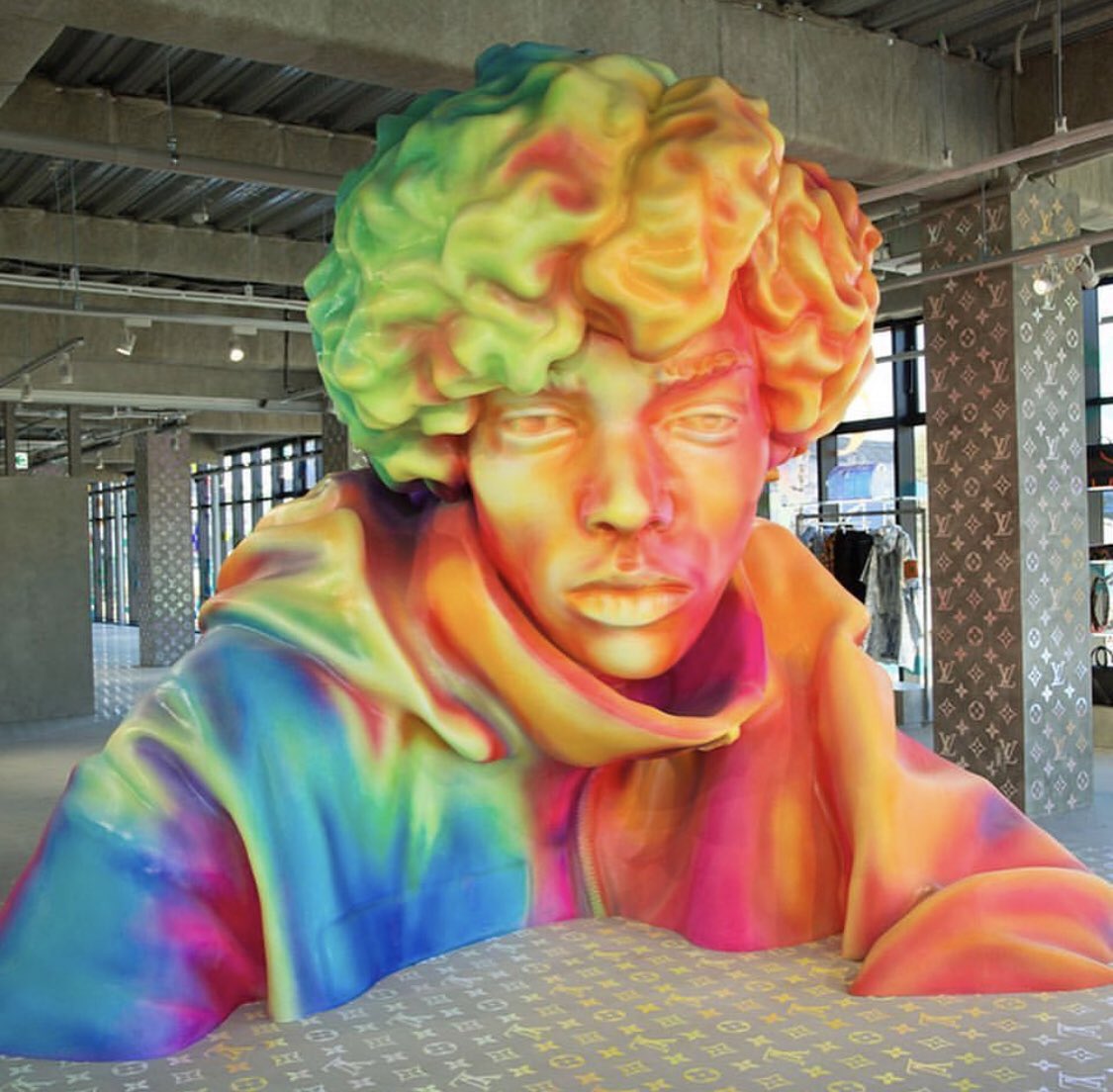 Peep the release of of some picture release by LV & VA after the JUMP!

Paperwork, Is A Beauty Label Launched With Unisex Fragrance by #OffWhite

Can An Amazon Luxury Platform Save The High-End Designer Industry?