The 27-year old champ Kawhi Leonard is having the time of his life right now and very much earned as the  young Raptors FWD, not only earned his first NBA champ titled over the week, also winning the MVP Finals at the same time putting the Canadian team ‘Toronto Raptors’ number 1 in the NBA league. The bet on the Fun Guy was worth it for New Balance as their brand is currently located on the chest of the number one NBA athlete in the world.

Dropping three tees over the weekend ‘Brand Man Gets Paid’ & ‘Fun Guy’  as a start of new releases for Kawhi. The only thing is that you wouldn’t be able to grab a tees because within mins demand for both tees crashed the NB site.

New Balance has confirmed that a limited-edition championship pack signature with their number 1 superstar,  Kawhi Leonard is in the works which would accompany various tagline associated with the Fun Guy including a new sneaker release from the Brand Man. 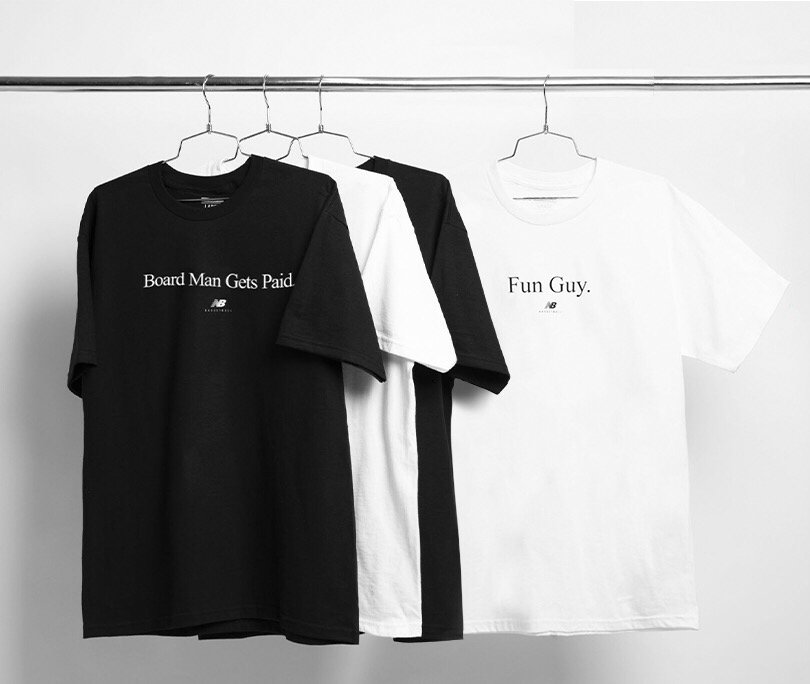 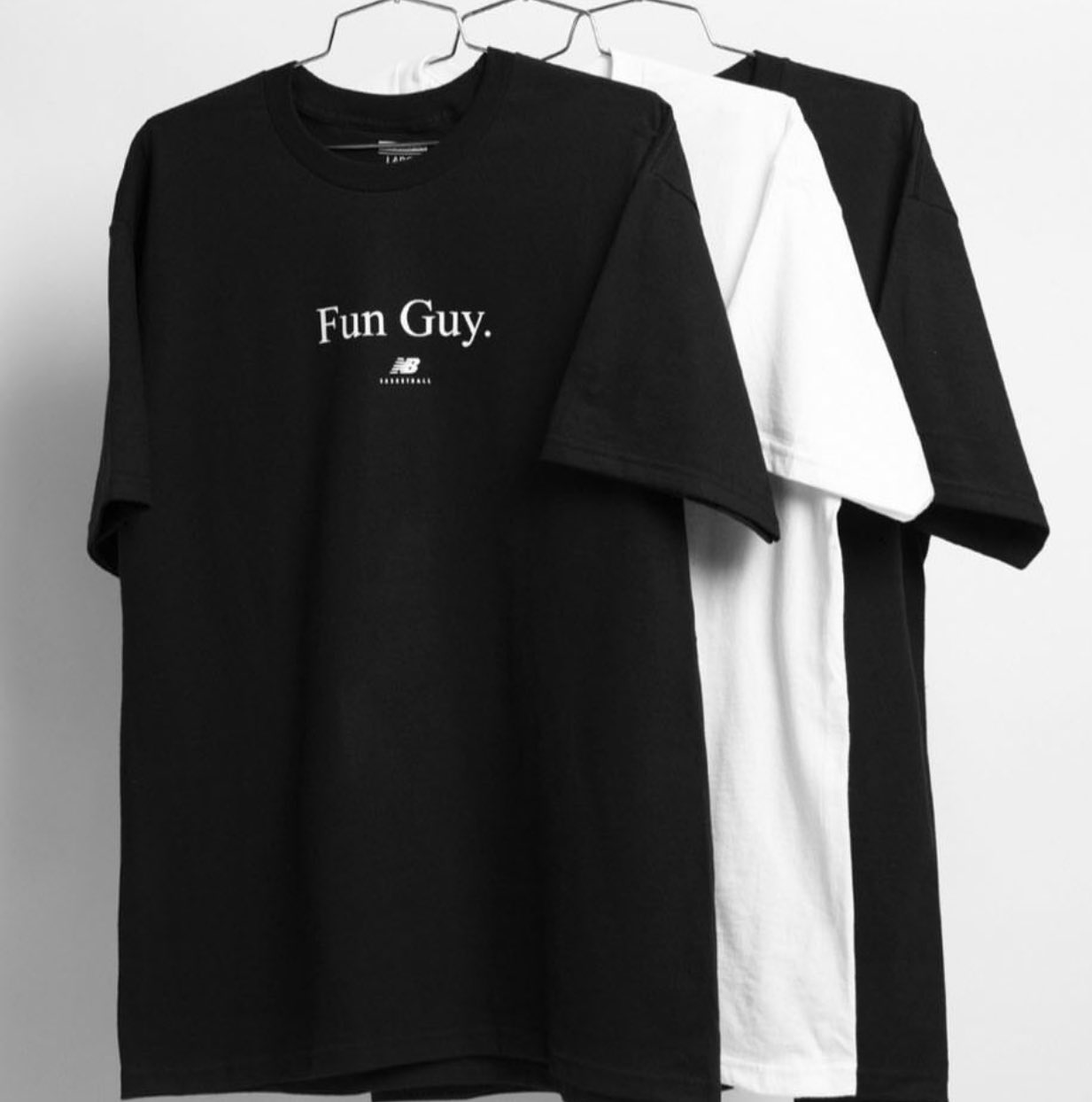 “Board man gets paid” is the slogan took by New Balance to celebrate Kawhi Leonard, NBA Finals’ MVP and winner of his first historic NBA title with the Toronto Raptors.

“Board man gets titles“, paying homage to the victory of the ring by the former Spurs’ athlete.

and the ‘Fun Guy‘ that explains a lot about his demeanor.