History in the making between the Jamaican superstar Buju Banton, and producer Pharrell. Confirmation of them in the studio together.

Caribbean fans were gassed yesterday when images of the Jamaican entertainer, Buju Banton surfaced alongside the American record producer and artist, Pharrell Williams. While fans assumed the two musical geniuses standing together in the photo were already working together, Pharrell later confirmed. The fact that this is a no brainer and to no surprise now that Buju is also under new management. 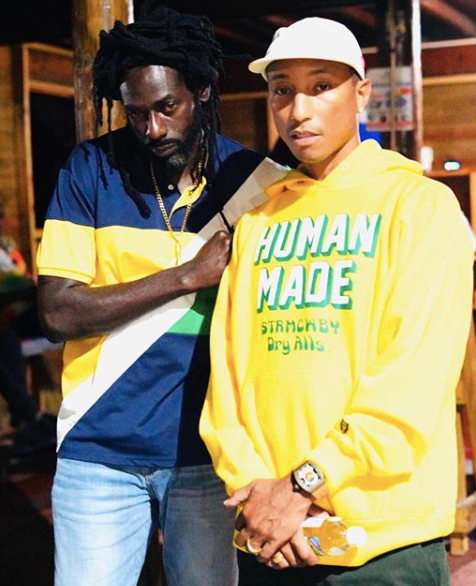 While Pharrell is no stranger to Dancehall music, he has also been credited with producing many hits.  Beenie Man ft Mya alongside previous signing Supercat and producing records some releases while many are unreleased. Fans alike have been expressing excitement for what’s to be in the near future. It was announced recently that Buju will be dropping his 13th studio album in April of this year, and so many are speculating that collaboration with Pharrell.

Buju, on the other hand, has been on a worldwide tour since his release late last year. While incarcerated DJ Khalid among other American artists kept his name alive with mentions and features throughout interviews and social media. But as of late last year, it has been revealed that Buju has entertained a partnership with Roc Nation. The partnership details are yet unknown.

It has been 10 years since Buju’s last album. Before the Dawn was released prior to his conviction in 2010. It also won the Grammy award for Best Reggae Album at the 2011 Recording Academy ceremony. 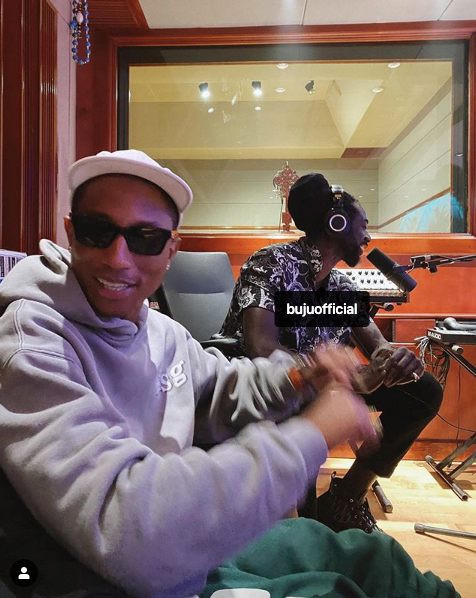