The designer behind ‘Pyer Moss’ continues his support for cultural change with the ‘Innocence Project’ collaboration with Reebok.

Last year we sat in the King’s Theather grand room in Brooklyn to preview Pyer Moss seasonal fashion week release.  Once again a teaser of a new iteration for the Reebok by Pyer Moss Experiment 4 trail debut.  Titled the “Innocence Project” the sneaker features an all-black interpretation.  The elevated style of the previous sneaker also featured last year, sports a red and white paneling across the uppers.

The sneaker is a revelation that will benefit the ‘Innocence Project.’  The project is an organization that works to free innocent people from prison and prevent wrongful convictions.  The sneaker will go on sale later this week in collaboration with Reebok as mentioned above.  The release is also a teaser to the Fall 2020 fashion release to the Pyer Moss x Reebok.

Kerby Jean-Raymond has been presenting ideas of a future release while actively practicing social distancing.  The latest news on his fashion week 2020 debut involves a drive-in theatre release with a possible streaming interactive preview. Nothing has been solidifying as of recent but social distancing is a practice Kerby has been said to be implementing this year due to Covid-19 warnings. 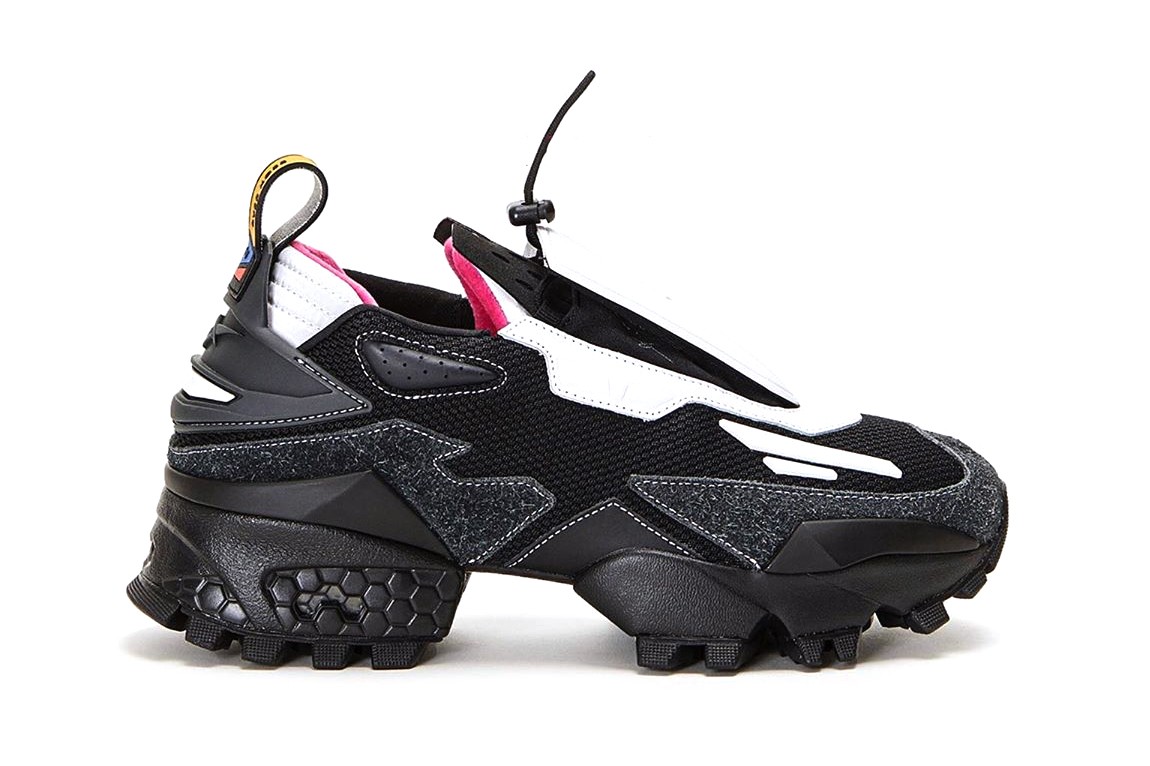 Work From Home Tips During A Covid-19 Quarantine, With This Book