A donation of 1.5 million pieces of clothing was made by Ralph Lauren to frontline healthcare workers in New York City.

While a lot of brands have stepped up its nothing compared to the fashion designer Ralph Lauren.  The RL brand has announced its plans to donate about 1.5 million articles of clothing.  The donation is possible in the millions but the choice to support essential workers is priceless.  Frontline workers such as NYC Healthcare workers have been the most praised career during this time of need.  Not only will some Polo Bear branded shirts will keep them fresh but windbreaker and accessories will be included.

“The clothing donation includes comfortable loungewear and daily items, such as sweatshirts, sweatpants, T-shirts, and sweaters, and will be donated through charity networks as well as many of the Company’s longstanding Pink Pony partners focused on cancer care,” states the press release. 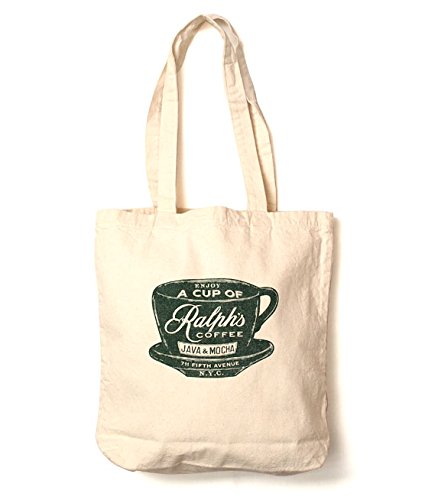 Part of the donations will be to provide workers with some of that signature coffee brand, ‘Ralph’s.  As part of their relief effort the company has also committed to giving $10 million.

[bctt tweet=”A donation of 1.5 million pieces of clothing was made by Ralph Lauren to frontline healthcare workers in New York City.” via=”no”]

Work From Home Tips During A Covid-19 Quarantine, With This Book