The ‘End Racism Now’ tee release by Stussy will split its sales to provide funding for racial justice programs.

The benefit t-shirt produced by Stussy will assist in shedding light and funding towards racial justice nationwide.  Proceeds from the ‘End Racism Now’ t-shirt will be donated between Black Lives Matter and the Equal Justice initiatives.  Stussy has pledged to donate 100% of its sales from the benefit t-shirt towards education on racial justice.  The brand joins in as protest grow, encouraging its visitors to visit social platforms (Black Lives Matter and the Equal Justice Initiative) for more information.  The streetwear brand has proclaimed a firm stand in the fight against racism in every form.  The benefit t-shirt is currently available in black and white on the website.

As per many brands, Stussy has joined the chorus for racial equality initiated by the public viewing of the murder of George Floyd.  The protest that followed defined the current movement not only by ‘Black Lives Matter‘ but also putting an end to the over-policing of communities and schools.  Other organizations have joined in to support and carry out objectives dedicated to creating and promoting the economic success of underprivileged communities. 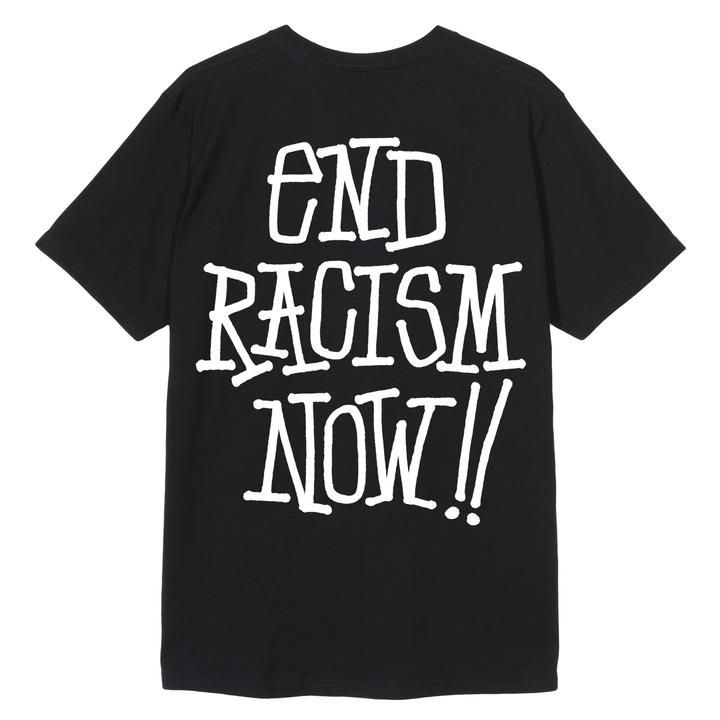 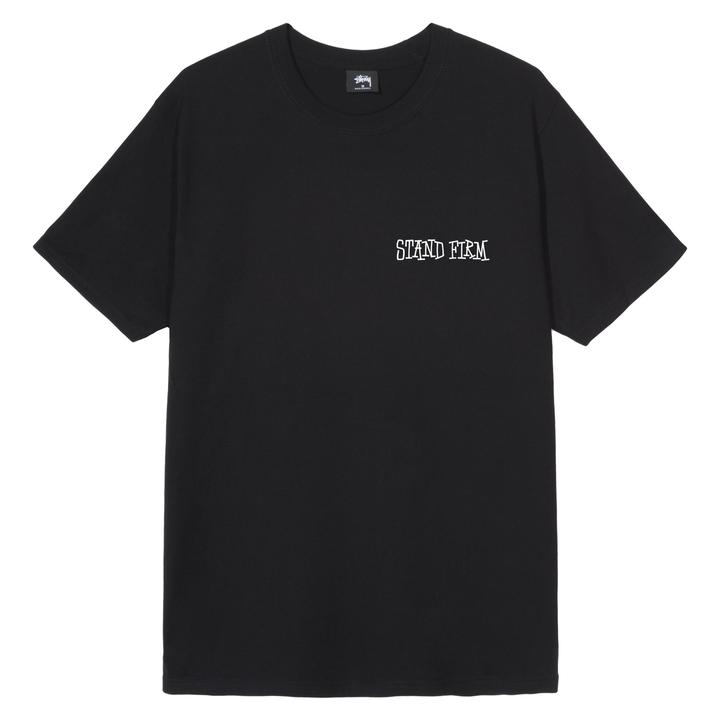 Stussy published a number of tweets in protest of racism. They said ‘We stand firm in the fight against systemic racism.’ following the release of the benefit t-shirt and a statement.

NFL Commish. Roger Goodell Admits “We Were Wrong’ But No Apology Issued