The Marathon Don’t Stop: The Life and Times of Nipsey Hussle, is scheduled to be released on March 24, 2020

According to the Vibe Magazine founder, Rob Kenner, the book titled ‘The Marathon Don’t Stop’ will be published by Atria Books early next year Spring. The music journalist has claims laid that he among others who have been in constant with the late Nipsey Hussle throughout his career will be dictating a first hand experience about the ‘The Life and Times of Nipsey Hussle,’ 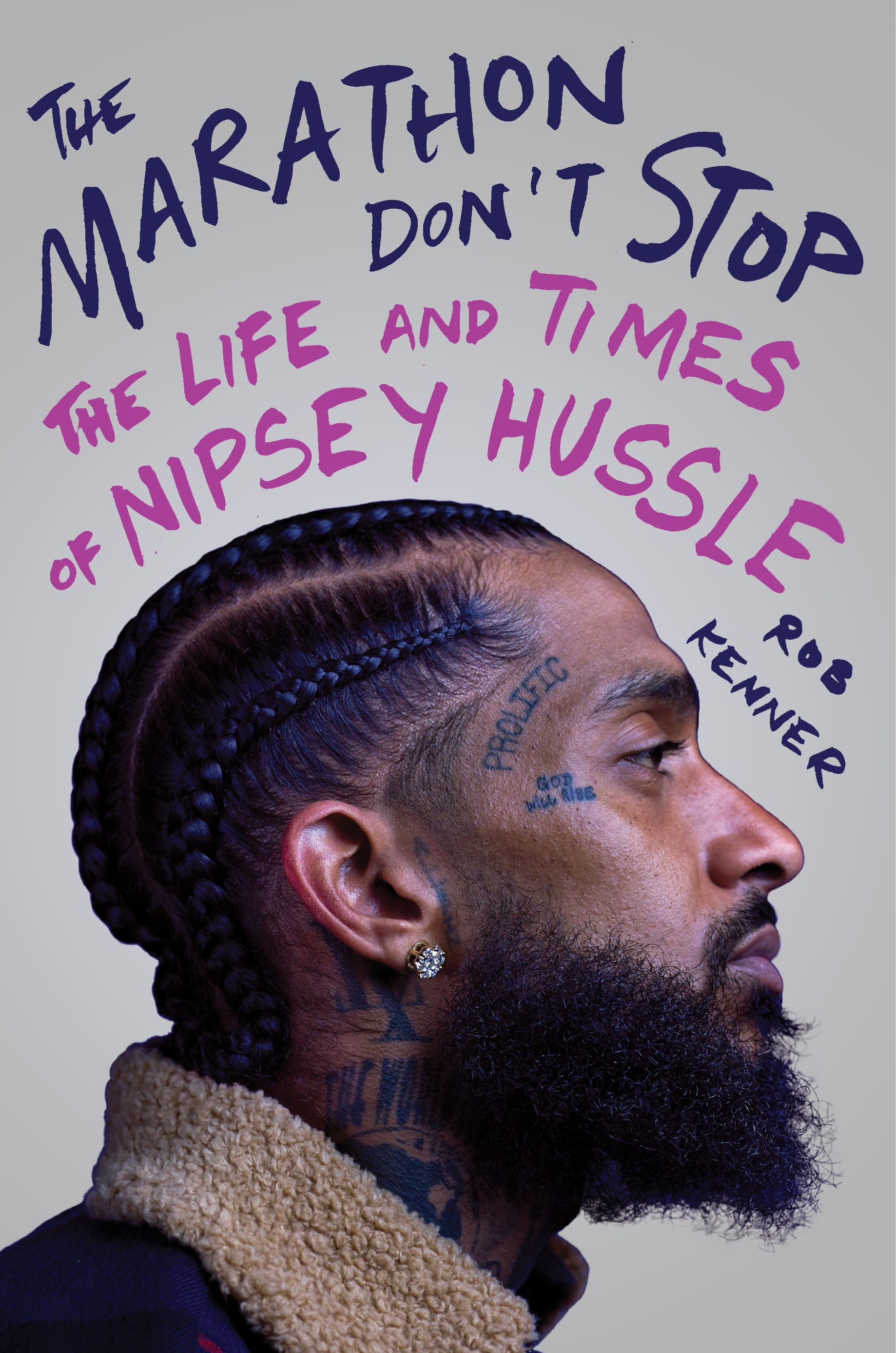 According to Kenner, the intentions behind the written biography will ‘set the record straight’ and simultaneously give Nipsey his due flowers and respect in honor through the written word. The book ‘The Marathon Don’t Stop’ will include commentary from the Cali rapper, as well as several interviews with Nipsey’s family and friends who were announced to be participants as part of an ‘unauthorized’ bio of Nipsey Hussle.

I think it is understandable if there are those of us who see his work being immortalized and others who see the work being for ‘profit’ for many rather than in support of Nip’s legacy. I don’t think Kenner was commissioned by the family to write the book, but while portions of proceeds from the book will be donated to the Hussle estate, either way I am one of those who remain weary when biography’s pop up from someone outside of the family. I’m not one to say if it is a responsibility of Kenner or his immediate family member to do so but I’m sure all will be resolved soon enough so we can at least be a participant in Nip’s late life.