Stephen Curry’s signature ‘Curry Brand’ will focus on designing athleisure attire while being backed by Under Armour.

Much like the NBA legend Michael Jordan, the three-time NBA champ will usher in the launch of the Curry Brand. Curry has been a sponsored athlete under the Under Armour brand since 2013. Much like the Jordan Brand, both of which will be unique brands owned by pro athletes.  While the Curry brand will focus on expanding its apparel variety and continue its work with youth in various communities.

According to FN, Curry’s partnership will support 8,000 middle school students with safe spaces for kids. By 2025, the program is hoping that the number will expand to 25 courts and community centers across the nation in conjunction with Oakland Parks, Recreation & Youth Development.

The Stephen Curry Brand, according to Frisk, represents Under Armour’s unwavering commitment to performance, one that some athletic insiders have criticized. 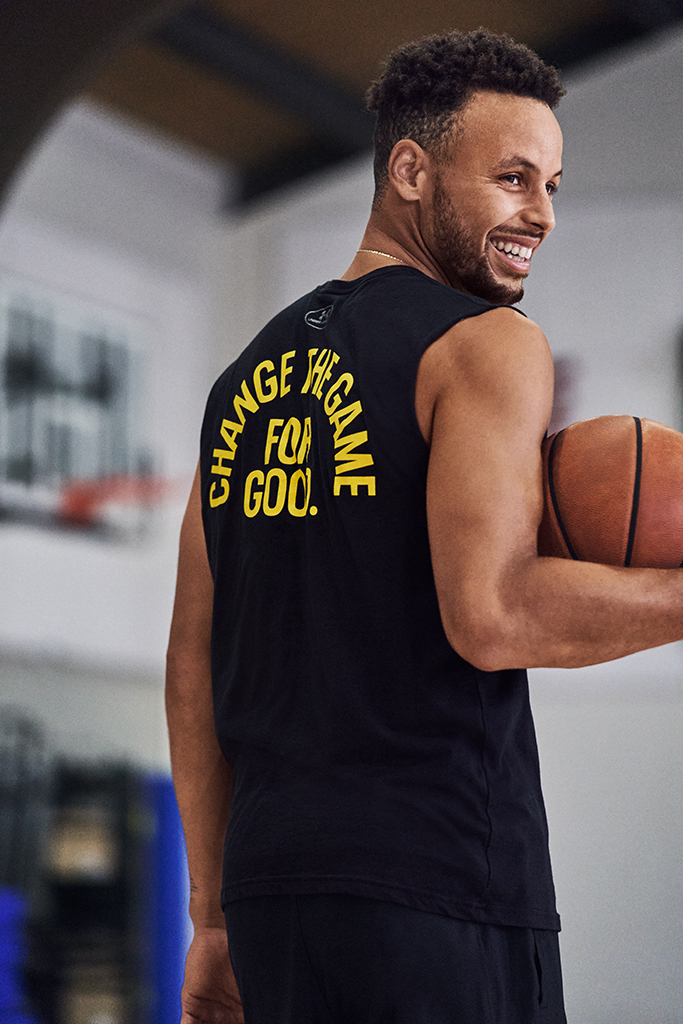 [bctt tweet=”Stephen Curry’s signature ‘Curry Brand’ will focus on designing athleisure attire while being backed by Under Armour.” via=”no”]
Image courtesy of Under Armour
53
VIEWS
ShareShare