With less than a week ago Swizz declared that the Verzuz TV brand was headed to Jamaica.  On Wednesday evening the brand’s frontman took to Instagram to announce the next event.  The Caribbean will soon get their chance in the viral ‘VerzuzTV’ seat with Jamaica on the forefront.  Dancehall fans will be getting an up-close and personal look with Beenie Man vs Bounty Killer.

The event will take place on Beenie Man and Bounty Killa LIVE via Instagram on Saturday May 23rd at 8 pm EST.  In the past, both Beenie Man and Bounty Killa have had difference but as of last year the two musicians called it quits and battle live on stage at Summer Splash.  While some may see the event as a cultural one, I think it is more than that.  While the two have toured globally and have been vocal about one another they are being given another platform to call a truce and be outspoken about their local pride.

The online music battle started out on a need after many countries fell prey to the current quarantine.  Beatz and Timbaland continue to put on for the culture in various ways as well as on an international level for their fans.  The event is Instagram’s app biggest LIVE moment.  Often gathering about 8 Million views per battle.  The last event ultimately crashed the app for many followed by an Instagram’s apology. 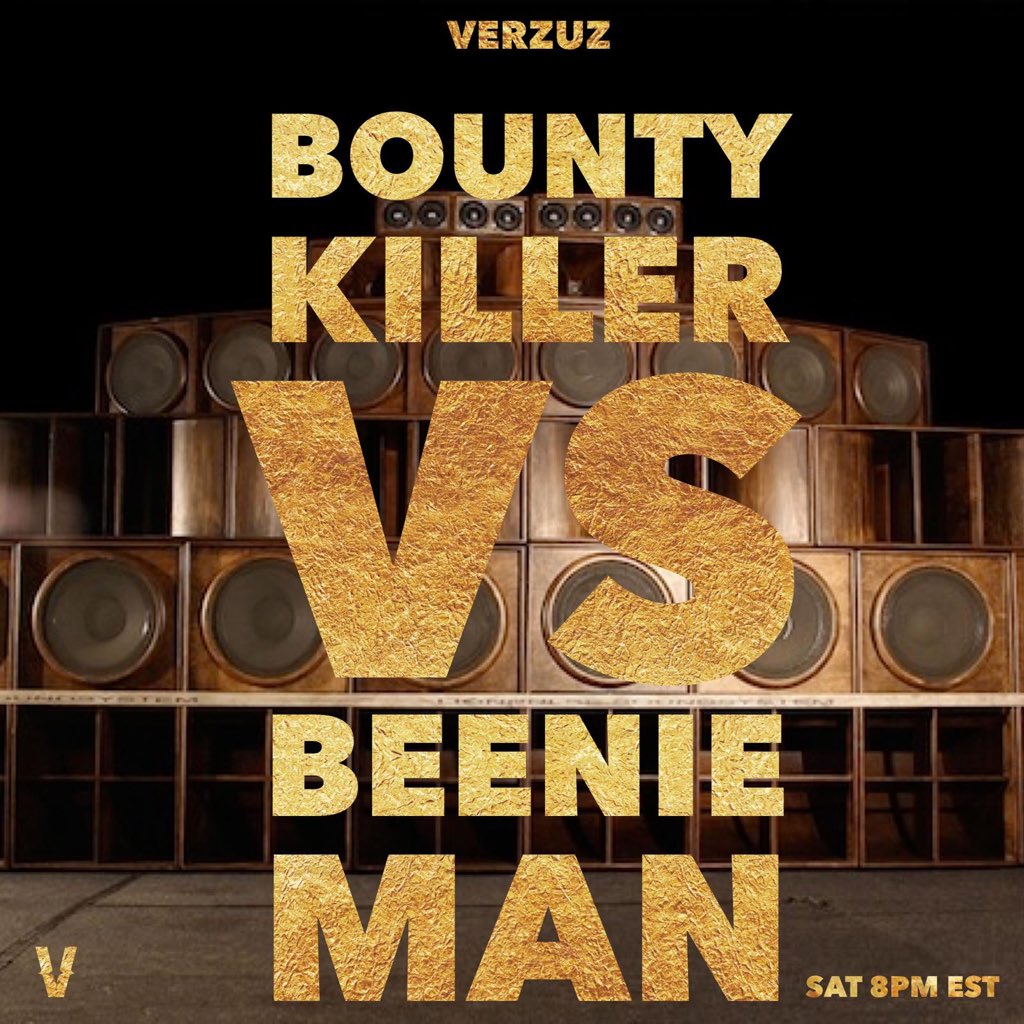