Adidas reup for another ‘Superstar’ collaboration with former collaborator 424 x Adidas including the release of ‘SC Premiere’ sneakers.

The next Adidas Originals collaboration is in for a trio release.  The forty-two-four brand last collaboration with Adidas Originals was just 29019.  The 424 x Adidas collaboration will sport three originals take including a colorway variation of the high-top Superstars model.  With a white themed release, the lineup features an SC Premiere and Pro Model supplied by Adidas.  The models previously released as of last year features somewhat of a rework rugged silhouette.

The exterior features a clean basic white colorway with a red 424 tag on the tongue.  There will be the following pair featuring a black basic colorway. While the Pro Model will come in two colorways.  White and black pairs with the 424 logos on the heels along with a rugged exterior stitching above the sole. 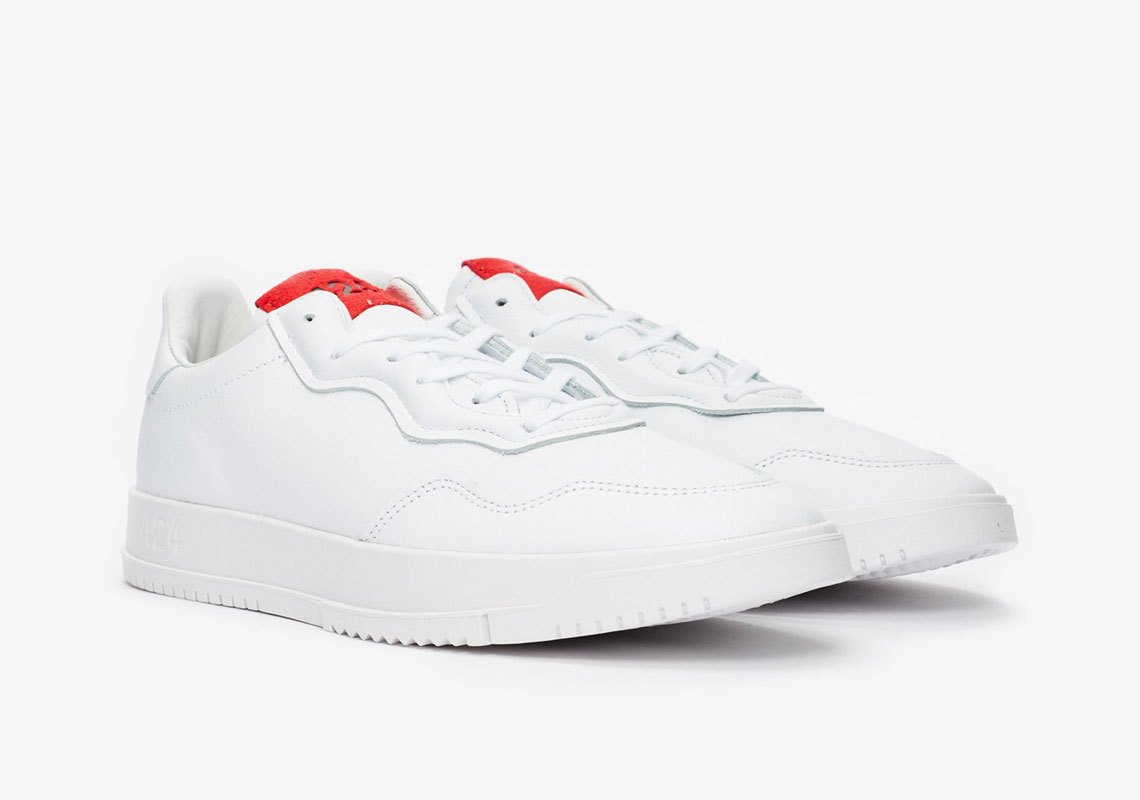 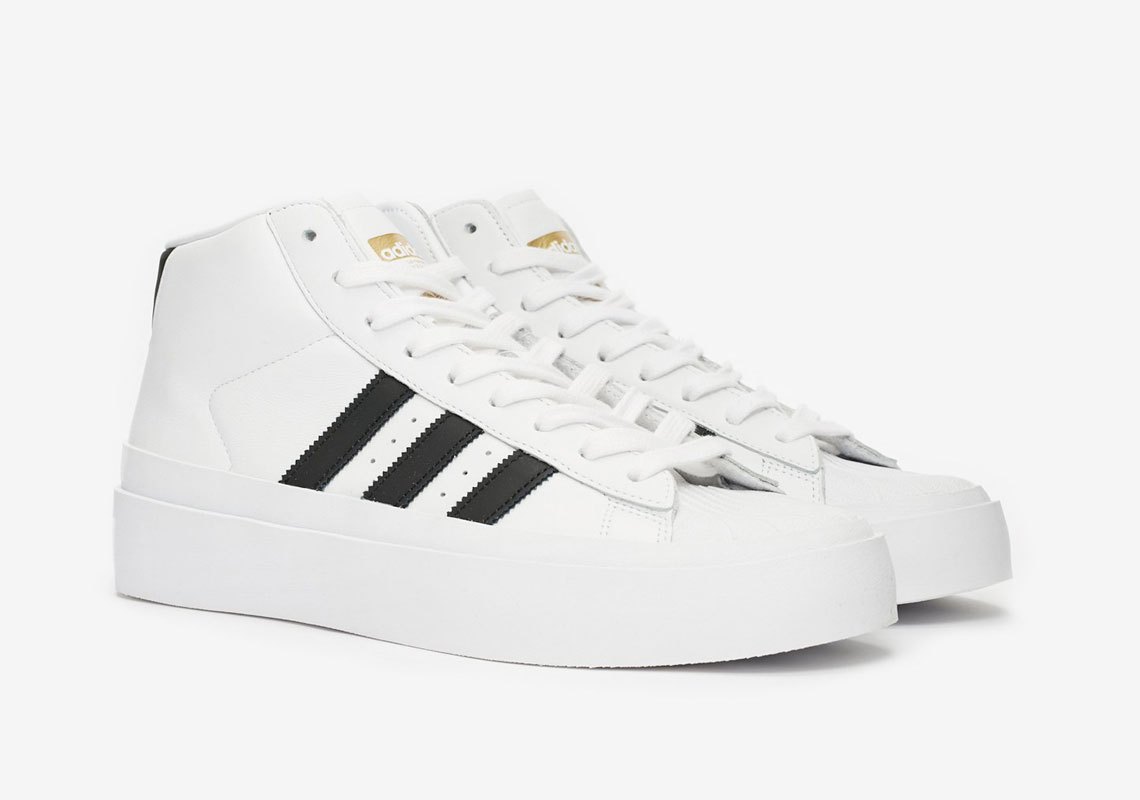 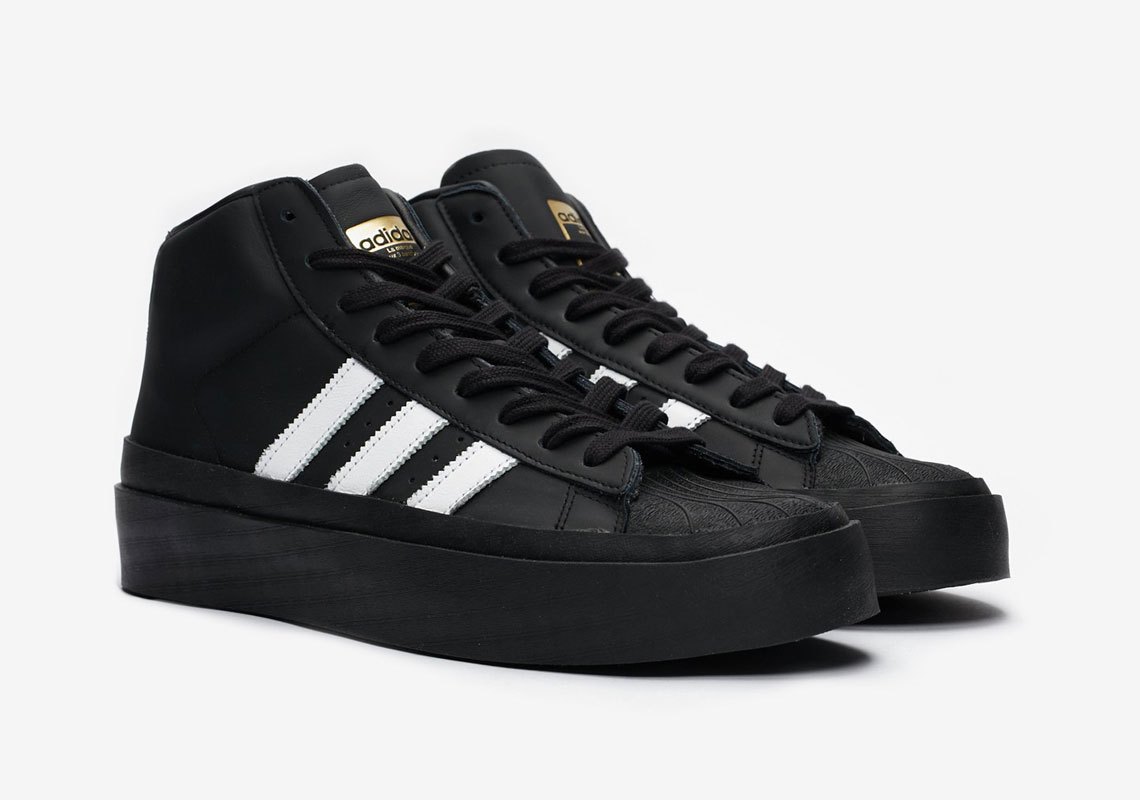