There’s been a lot of buzz around the upcoming album by Kanye West. Titled after his late mother ‘Donda,’ Ye recently debut his first single. Starring the Olympic runner Sha’Carri Richardson, with Beat By Dre. Revealed as a social media commercial post, the video uses the single as a soundtrack to Sha’Carri’s preparation as she enters the Olympics.

Tavoris Javon Hollins Jr., known professionally as Vory, is the featured artist on the leading single from the Donda album. ‘No Child Left Behind’ captures an original moment between Vory and Kanye. There’s no mention if the album with be categorized as Hip-Hop or gospel. Vory is also featured on ‘I Know God-Breathed On This’ rumored to be the 11th song on the album. According to Genius, Pusha T, Lil Baby, and Tyler The Creator are also featured alongside the potential Gospel album release.

Kanye West used a French-American artist Louise Bourgeois, as his inspiration for the artwork that accompanied the single tonight. The original artwork is part of a collection titled Les têtes bleues et les femmes rouges. This translates as The blue heads and the red woman. 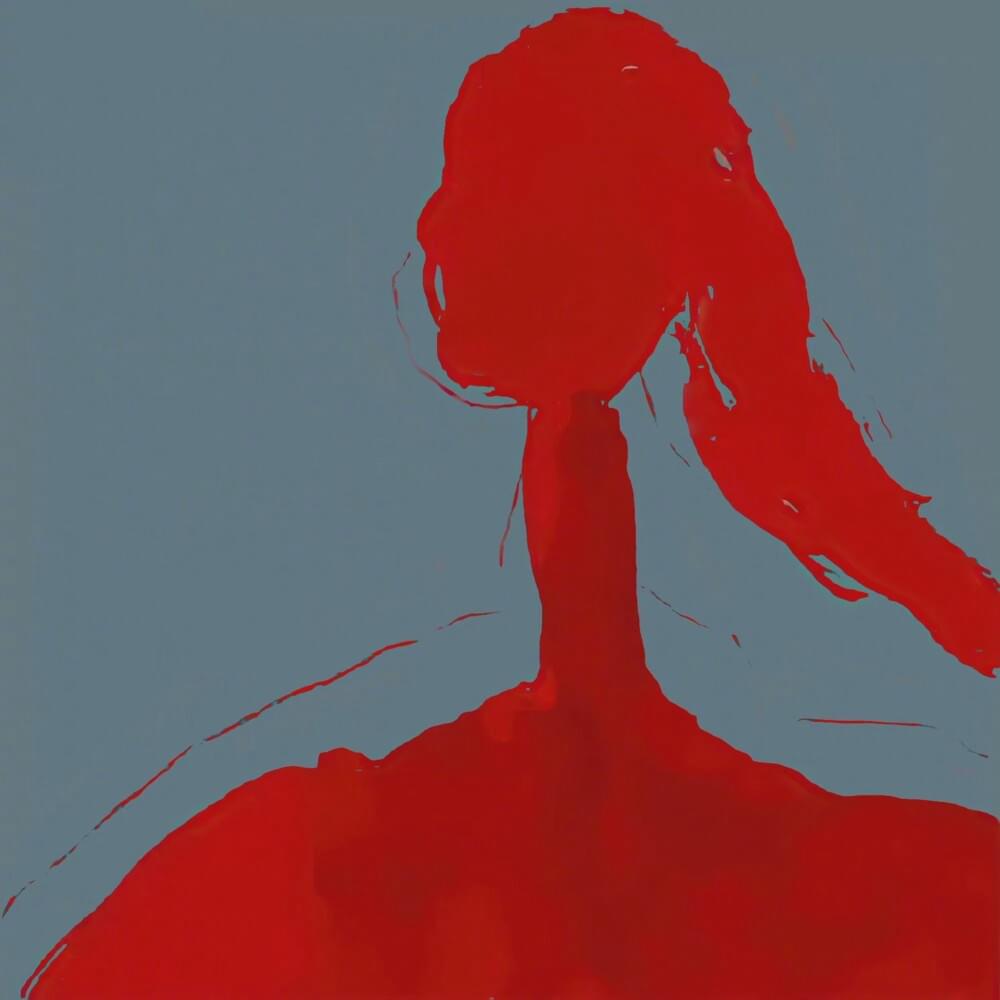 A listening event for the album, which will go down on Thursday, July 22 at 8 p.m. ET in Atlanta’s Mercedes Benz Stadium, will be live-streamed via Apple Music.

.@itskerrii doesn’t need you to let her do anything.

Scored and edited by @kanyewest
Featured track is “No Child Left Behind”
DONDA is officially out in 48 hours! ⏲ pic.twitter.com/9eZN6XJM41