After donating $2-Million, Kanye West was amongst a student-organized ‘Black Lives Matter’ protest in Chicago.

Where was Kanye West?  At the end of this week, news broke that the latest billionaire’s name was added in support of the Black Lives Matter.  Various news outlets reported that not only did the Yeezy ‘dreamer’ donate $2-Million to the movement, but he had also divided the funds mentioned amongst families affected by recent police brutality.  The would-be recipients of the donation are Gianna Floyd, legal costs for Ahmaud Arbery, and legal costs of Brionna Taylor.

West unlike others has had a long love-hate relationship with the Hip-Hop community.  Condemning would ‘black expectations’ with his rants.  His heart is definitely in the right place as he also begins a new journey as a father and amongst the country’s first fashion black billionaire. 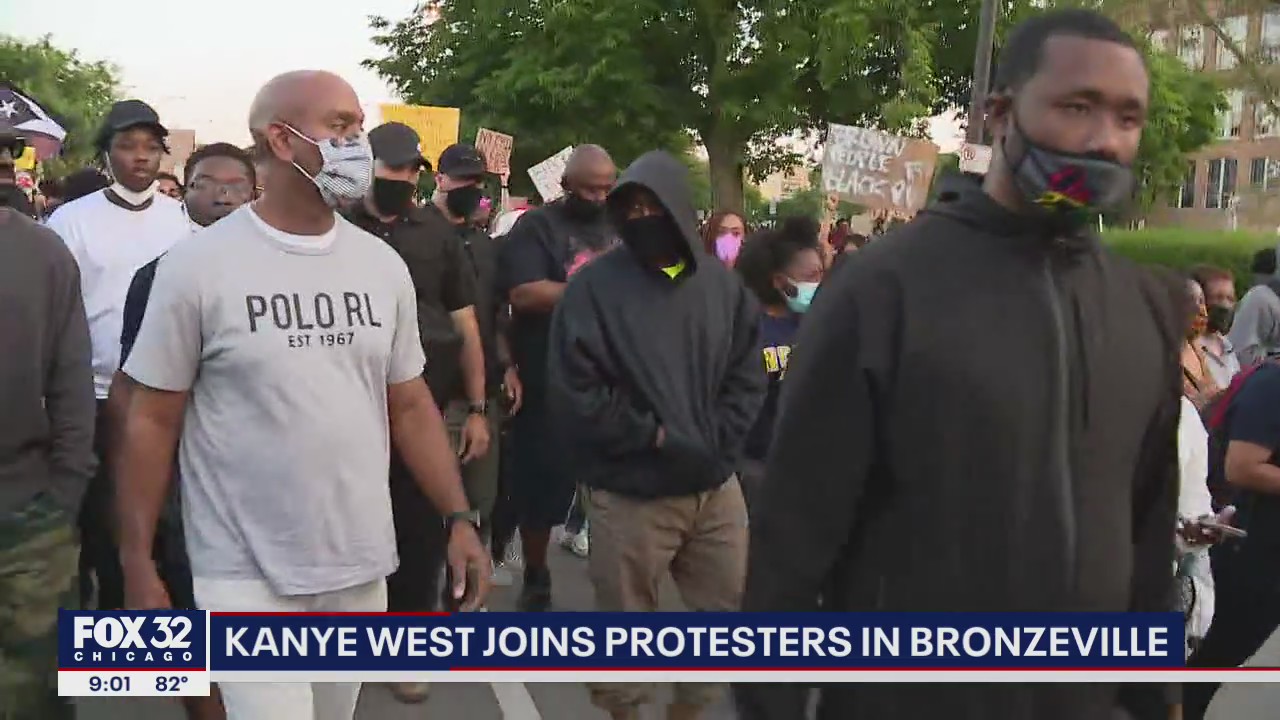