It is confirmed in Rihanna’s interview with Vogue Magazine that she thought it would be a sellout move to perform for the NFL Halftime show.

While the NFL were colluding against the quarterback, Colin Kaepernick, Rihanna confesses that she then being offered the NFL’s halftime show rejecting the offer. Reasons were that she felt that it was not worth being ‘sellout’.  Maroon 5, alongside Big Boi and Travis Scott, eventually were offered and took the gig to perform at the NFL Halftime show. Readers and fans alike will discover a lot that has been going on behind the scenes in Rihanna’s interview with Vogue. 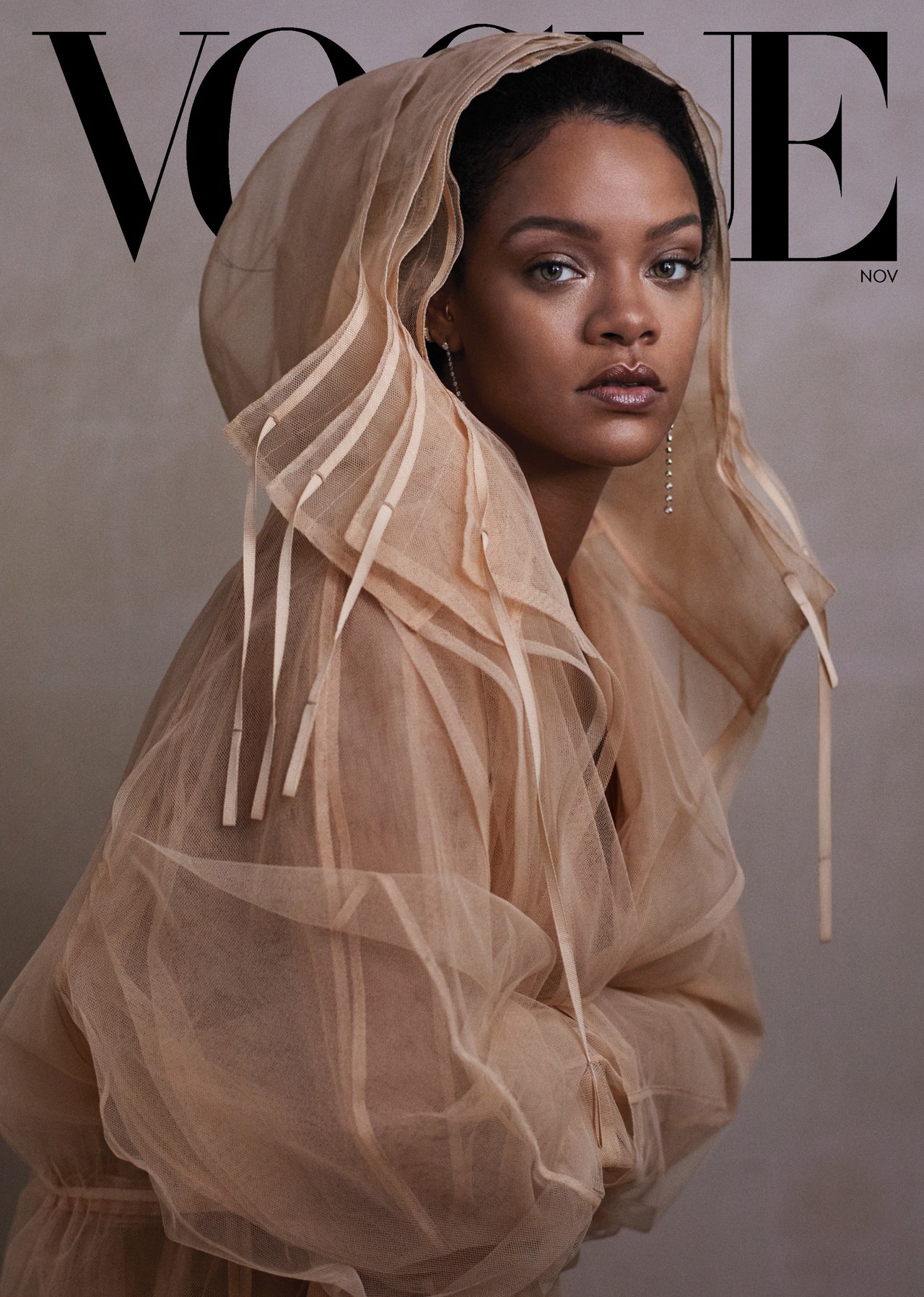 In the long awaited interview we’re given the opportunity to discover a few in-depth details and events behind Fenty, three and a half years after her first collaboration with the PUMA brand.  That long-awaited album, also happened to be rumored to be a Reggae album & some current event including her despise for President Trump. The Barbadian superstar also launching her LVMH couture line, and is now running ahead and gleaming evidence of her new life as global fashion mogul among her other titles.

Rihanna is busy as expected prepping to complete the year strong. Don’t be too surprised if there’s a Rihanna music single/ or album release without warning. Among the other things is that ‘The Rihanna Book‘ release, fashion events, charity other entrepreneurial endeavors the superstar has been a part of this year alone.