Snapchat recently announced the transition of Vertebrae, a company that lets brands create and manage 3D versions of their goods.

The idea behind the concept will ultimately allow users and shoppers to buy items directly within the Snapchat app. Using a 3D rendering of an uploaded image, the Vertebrae program will merge important info about the goods within the SC app. According to The Verge, Snap declined to say how much it paid for Vertebrae while boasting 280 million daily active users worldwide in the first quarter of 2021 recorded by Statista. With the integration of Fit Analytics, Screenshop, and Vertebrae, we can assume that Snap’s ambition is largely based on retail.

In response to Snap Consumer Report, 65% of AR consumers around the world and across generations use AR to have fun AR shopping experiences. In an example, SC collaborated with Gucci to let people try on a pair of limited-edition sneakers. The entire experience was done using AR feature on its but resulted in a highly preferred experience for many. The company which is valued at $100-Million is looking to occupy a bigger virtual space amongst its competitor Facebook.

SC’s augmented reality tech was first used for silly effects resulting in the pioneering of AR via its social media platform. The inclusion of such AR programs. 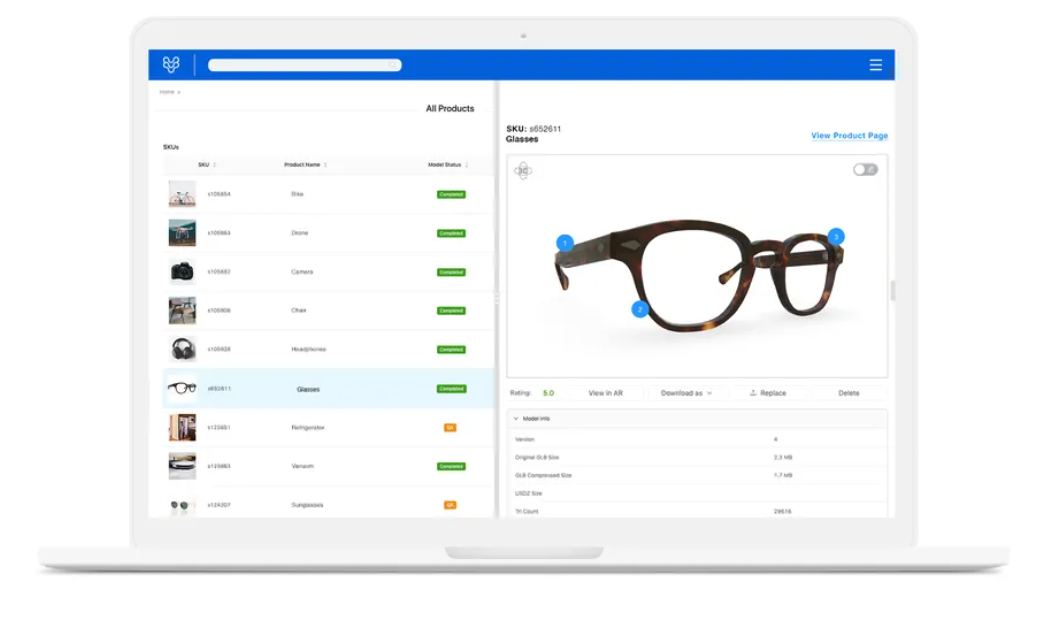