Netflix will be streaming a 6-episode debut of the comedy special geared towards the ‘Sneakerheads’ culture.

Sneaker lovers are going to get a kick out of this one.  Over the past couple of years, sneakers have come to transform the culture.  Not just Hip-Hop but became a global influence and contributor to the social influencer culture.  So the 6-episode series coming to Netflix on Sept. 25th will fit right into the perfect pair.  Starring Allen Maldonado, Andrew Bachelor, and Jearnest Corchado the sneaker might become Netflix next ‘Heist.’  Under Complex Networks the first season of the show is based on urban come up from the sneaker game.

According to Netflix, the plot struggles with ‘Family man Devin falls back into his sneaker obsession after his pal Bobby talks him into a wheeling-dealing scheme to score a mythical pair of kicks.’  Hence the days of Sneaker Con, Sneaker Fest, Jus Nice, ATL Shoe Market, and Sneaker Pimps leading the way for most of today’s trends.

Netflix ups its game this year by $2.3 Billion in the original content budget. From a $13 Billion budget in 2019 to $17.3 billion on content in 2020, according to a new forecast by Dan Salmon, an analyst with BMO Capital Markets. The company spent a bit more than $15 billion in 2019.  According to Deadline.  The budget encourages a lot more content enlisting the likes of major celebrities within the Hip-Hop industry. 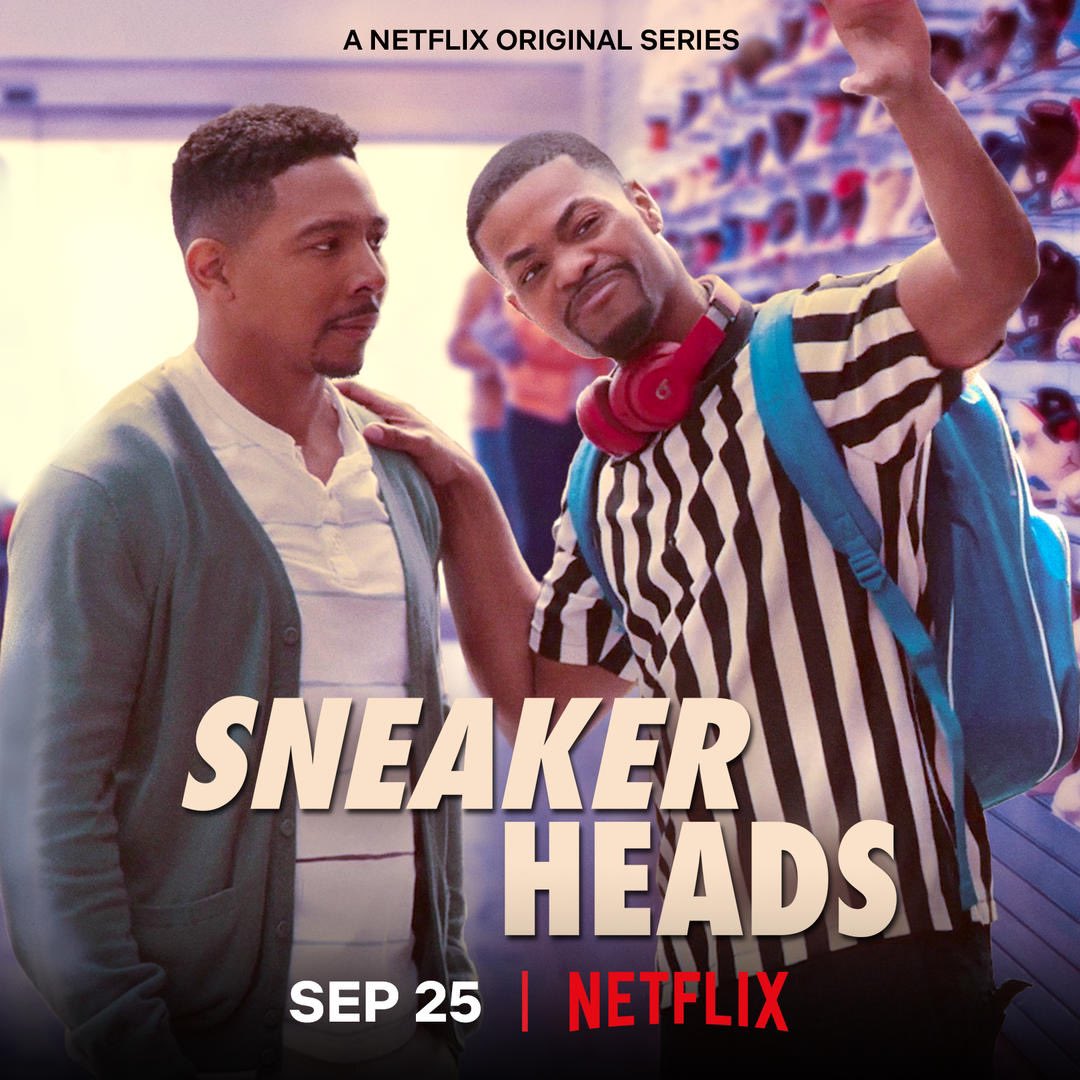 [bctt tweet=”Netflix will be streaming a 6-episode debut of the comedy special geared towards the ‘#Sneakerheads’ culture.” via=”no”]
Image courtesy of Netflix
37
VIEWS
ShareShare

Nike Puts The Ease In The Hands-Free ‘Go FlyEase’ Sneakers