The Brooklyn Nets will reflect art inspired uniforms by Jean-Michel Basquiat for the upcoming January 2021 season.

It is without hesitation the Brooklyn Nets will be celebrating the Brooklyn born artist in the upcoming NBA season. Born in Brooklyn on December 22nd, 1960, Jean-Michel Basquiat spent a lot of his early life exploring his surroundings before venturing out as an artist himself. The jerseys from the Brooklyn Nets will feature a black and the abbreviation for ‘BKLYN NETS’ in Basquiat’s famed handwriting. Intricate details taken from his paintings will also be visible on either side of the jersey.

It will be one of many that will feature Basquiat during the Brooklyn Nets presentation during the NBA’s upcoming ‘City Editions’ release. City Edition is an NBA fan favorite where NBA teams redesign drops that celebrate the city in which the team represents. The league will be celebrating the launch of the 2021 season on January 18th, tentatively.

According to the NBA, on November 21st, 2020 if threats of the pandemic persist, a notice to delay the season will be announced. 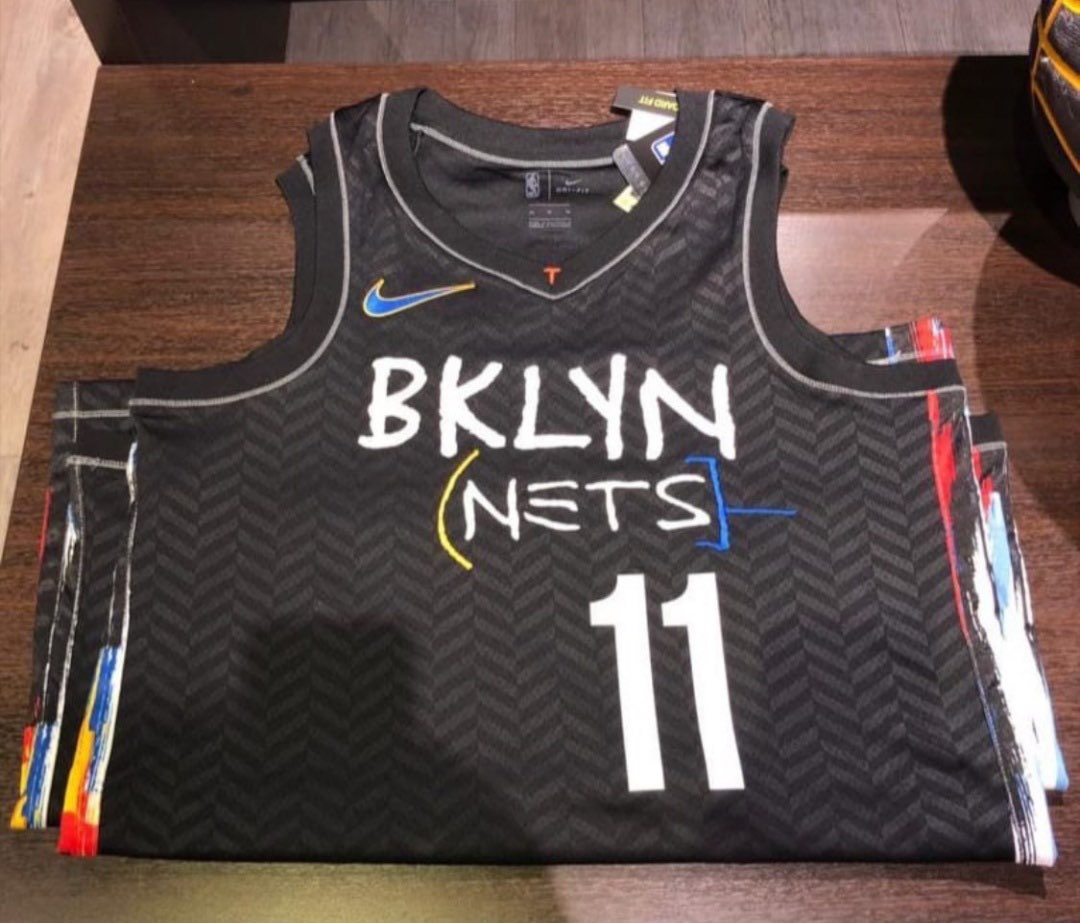