The Jordan Brand revealed a ‘pink-themed’ collaboration for a second time with their latest recruit Melody Ehsani on Instagram today.

Previously On:   Air Jordan Choses The Fearless Ones For One Off Releases

Los Angeles-based designer Melody Ehsani took to social media to reveal some not so candid plans for a second collaboration with Jordan today.  Joining the team at Air Jordan once again for a secret ‘pink-themed’ release. The Jordan 1 Mid’s for women has been rumored to be a part of the release in March 2020.  As of now, despite the teaser, we don’t have a lot to talk about, other than a box with the bold ‘ME.’ logo.

Timely enough, Ehsani’s first collaborated with the Jordan Brand on a Retro 1 sneaker in November 2019. The sneaker was part of the ‘Fearless Ones‘ collection release. The multi-color sneaker was adorned with wristwatch lace lock and was offered exclusively in women’s sizes. as seen below. 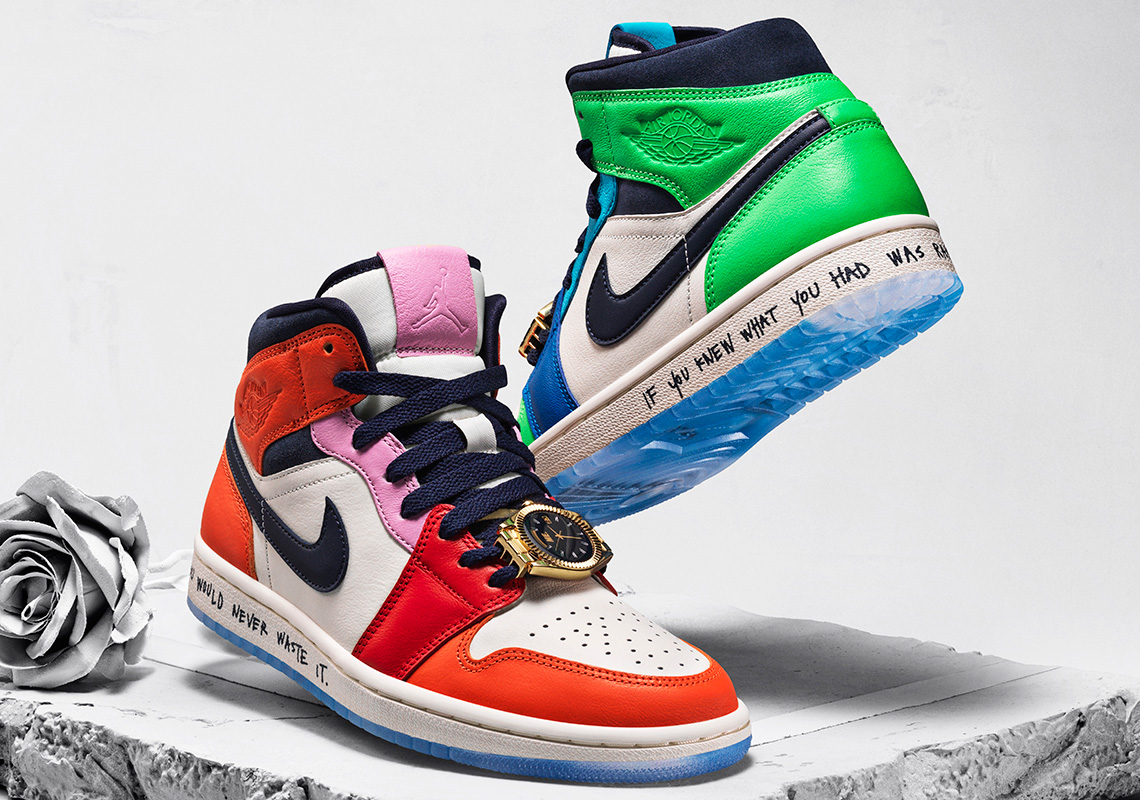 The ‘ME.’ (Melody Ehsani) shoe itself has yet to be revealed.  No surprise there’s no info on sizing or pricing. However, based on Ehsani’s caption, it looks like the shoe will drop in March 2020.